Psycho-Pass was Production IG's bold and creative attempt at a new science-fiction franchise on the level of genre peers such as Ghost in the Shell. It was meant to be something new to push the medium forward, but fast-forward to now, and the future of the franchise seems uncertain. The first season aired in 2012, directed by Naoyoshi Shiotani and written by Gen Urobuchi. Psycho-Pass gained a huge critical acclaim for its dark and mature dystopian story, its iconic villain, and a thrilling detective story that by all counts should have been the next big science-fiction franchise. In a way, it kinda was. Psycho-Pass had three seasons between 2012 and 2019, a major movie in 2015, three short films throughout 2019, spinoff games, drama CDs, and a manga series. With all the promise that the first season demonstrated, why did the series seem to fall off in recent years? When Psycho-Pass 2 got the green light, fans may not have been entirely aware that it wasn't being made by Production IG

It even managed to improve on new characters from the second season. 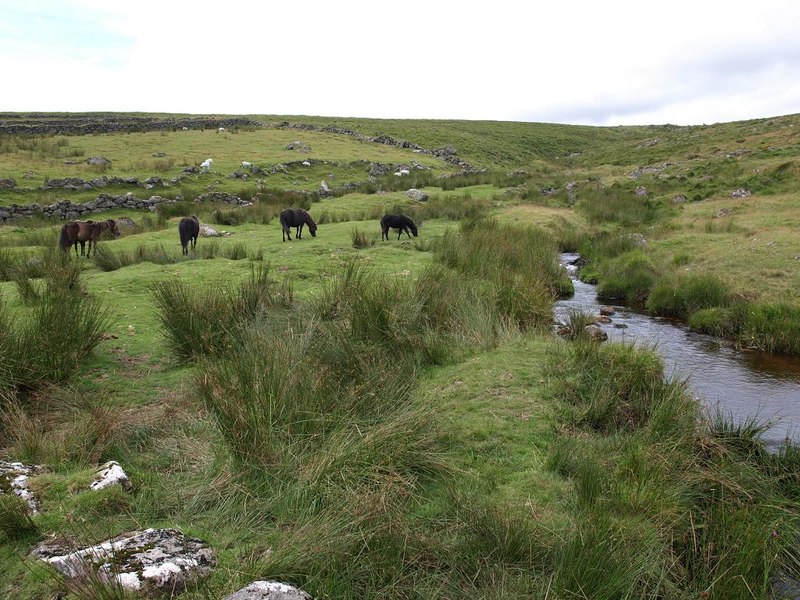 In fact, it was being produced by Tatsunoko Production and Tow Ubukata instead of Urobuchi. Urobuchi was involved in planning and writing the story concept, but plan and execution are two very different things. Season 2 caught flak for feeling like a retread of season 1's story, but with a weaker antagonist, a less compelling cast, and half the number of total episodes. It was still dark and had plenty of shocking moments, but without a strong narrative to hold it together, those moments felt cheap in retrospect. This lackluster sequel was the start of a trend that found series fans wondering if the show should have continued at all. The second season came off as a distraction while Urobuchi and the rest of the A-team at Production IG Psycho-Pass: The Movie, a production that felt like the true sequel fans were waiting for. With the film's release, audiences burned by the second season were more cynical, but the consensus has reigned that the movie was a satisfying return to form for the franchise. It even managed to improve on new characters from the second season. If season 2 felt like a fall from grace, then the movie was like the old Psycho-Pass never left. Akane Tsunemori, the true protagonist of the series, is experiencing some excellent character growth and held her own alongside returning protagonist Kogami, the more traditional lead character.

Let that sink in.

The film was received well, having explored more of the world outside Japan with Urobuchi's trademark grim sensibilities, but fans still wanted more, and it would be a while before they got it. The next entry in the series didn't come until 2019, when director Naoyoshi Shiotani helmed three short films telling wildly different stories set in the Psycho-Pass universe. These films saw the return of old characters fans loved, introduced new ones, and fleshed out more of the supporting cast, all across the series timeline. By this point in the franchise, Gen Urobuchi was no longer working on the series, and the pull that his name offered was gone. Shiotani has consistently directed the franchise, but with the only entry not written by Urobuchi having been a failure, the Psycho-Pass name couldn't quite garner the same hype as other sequels. Another factor in the equation was Amazon Prime Video. While Funimation had acquired the rights to seasons 1 and 2 and the movie, they never got the rights to the Sinners of the System or the eventual Psycho-Pass 3. Instead, Amazon got the streaming rights to season 3, yet no one acquired the Sinners of the System films. One of the most acclaimed sci-fi anime of the 2010s, and the trilogy of films meant to continue the franchise was acquired by no one. Let that sink in. By this point, the franchise seems to be stuck in the past, telling stories about its established characters, but not moving the narrative forward. It was time for something new. Amazon distributed Psycho-Pass 3 worldwide through Amazon Video, meaning that the English dub by Funimation starring Robert McCollum and Kate Oxley was effectively finished.

39;t terrible, it may just be a case of lost interest.

Another casualty in the anime streaming war and a result of Psycho-Pass' long hiatus. The series itself was certainly bold, toting a brand-new cast of characters, a wildly different Japan from how it looked in season 1, and a new threat. It seemed like they wanted to wipe the slate clean and tell a new story with new characters while advancing the story of the world. After 8 hour-long episodes and a film conclusion, the gamble paid off for the most part, even with Tow Ubukata returning to write. It was a significant improvement over Psycho-Pass 2, but the franchise seemed to be losing its love for social philosophy. Instead, it was turning more into a police procedural with cool fights now and again. Since the release of Psycho-Pass 3: First Inspector in 2020, it's been unclear if the series has any intention of continuing. The best prediction anyone could make would be that Sinners of the System and season 3 might eventually get Blu-ray releases once Amazon loses the rights. As for new stories, Psycho-Pass seems like it played the hand it was dealt poorly. The creators made missteps and even when they pulled it back, they waited far too long before continuing the series. While the new entries aren't terrible, it may just be a case of lost interest. If Psycho-Pass ever does continue, Production IG If they try to milk the franchise for another five years, it's very unlikely to be received well. But if they decide to bring it to a big close, one last film or series couldn't hurt. 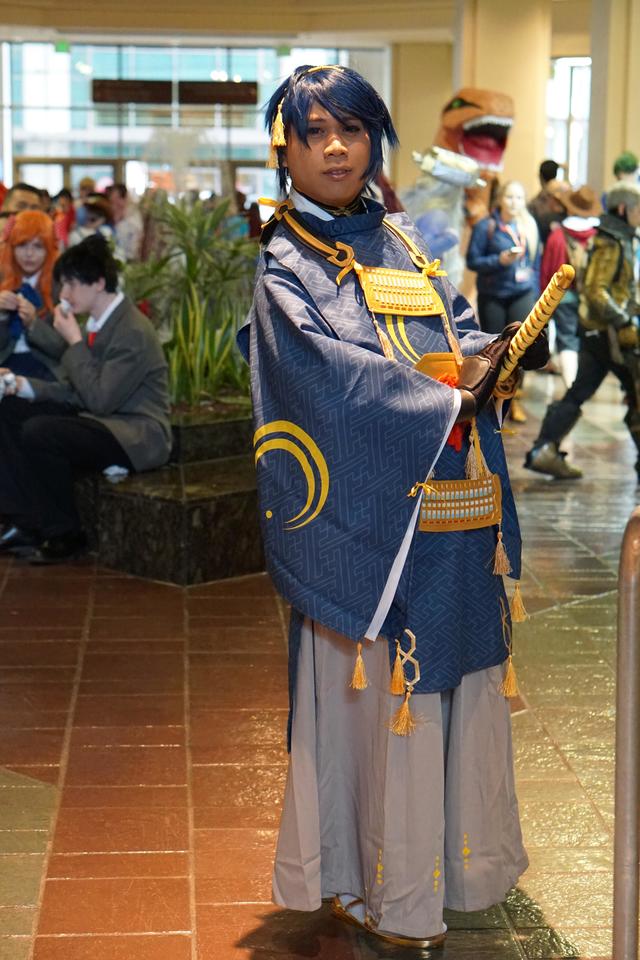