Sarada would develop the 100 healing seal that Tsunade and her Mother Sakura has. It Will effectively counter the Negative effects of Mangekyo Sharingan. We have seen that the seal has very huge amounts of chakra stored in and can basically take a completely sussano sword through the body and user feels nothing at all. Since Sarda has the MS she won't need to use the power of 100 healing seal, but when she uses the MS the seal will provide shield to MS's Negative effects. If anyone want to say that Sarda won't develop the 100 healing Seal, it's highly unlikely as Sarda has already shown symptoms of developing the Seal, she has the best chakra control and monster strength like Sakura as we have seen in both Manga and Movies. For people who thinks She would get Sauske's OLD eyes. Sauske won't have his old eyes. No way its possible. Eternal Mangekyo Sharingan is awakened, When a Mangekyo Sharingan is implemented over another Mangekyo Sharingan, both eyes must be of close blood relative like Brothers. That's why Sasuke and Madara's Eyes sported a design that had features design of both their eyes and their brothers eyes. Transplant can mean something other than Swaping, Have you heard of Liver transplant? Lets just leave the idea of ​​Liver and come to the eyes. 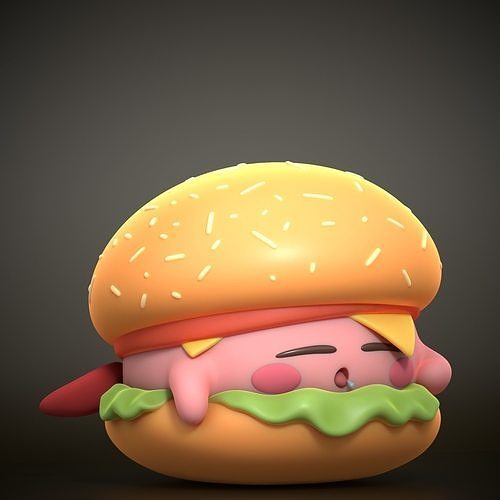 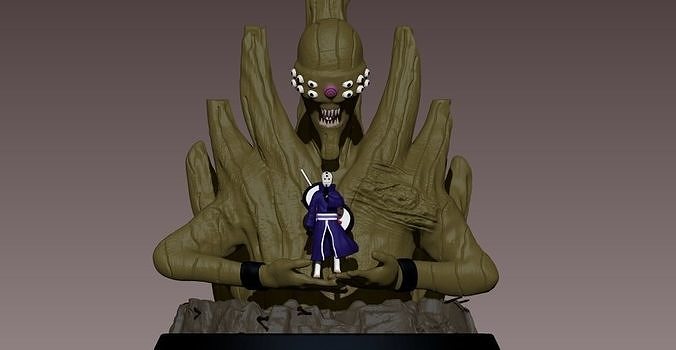