» » Will Netflix Have All Of One Piece

Netflix still needs 10 more seasons of the anime to complete its collection. The release date for Netflix's live-action One Piece hasn't been announced, but subscribers hoping to catch up on the anime will need to get moving. The series is currently in the midst of its 20th season, and it recently surpassed a whopping 1,000 episodes. Fortunately, Netflix just made watching the anime easier. That's right, Netflix confirmed it will add more episodes of One Piece to its library in July 2022, giving fans the opportunity to stream the anime ahead of its live-action series. The streaming platform has steadily been building its One Piece collection, adding new installments on the 22nd of each month, starting back in May. As of this writing, the subbed and dubbed versions of the first 10 seasons are available on the platform. More episodes will arrive on July 22, but it's unclear how many subscribers can expect.

Thus far, Netflix has added three seasons to its library with each update. We'll have to wait and see if July 22 rolls out another three. Of course, Netflix needs 10 more seasons to be completely caught up. Although new episodes of One Piece are coming to Netflix in July 2022, the streaming service is still missing a good chunk of the anime. At the rate it's going, it could catch up to the current season sometime this fall. Assuming Netflix continues to add three outings at a time, One Piece Season 19 could arrive in September. With the live-action One Piece likely to debut in 2023, that leaves plenty of time for fans to power through the original. There's no word on an official release date for the upcoming adaptation. However, Netflix Geeked Week proved the cast and crew are hard at work bringing the show to life. Prepare to set sail with Luffy and his "Straw Hat Pirates" on their quest for the worlds greatest treasure, the mysterious One Piece, in this behind-the-scenes video from the live-action remake of the biggest manga series of all time. Although there's no release date for Netflix's live-action One Piece, the adaptation will likely premiere sometime in 2023. During Netflix's Geeked Week event, the creators and cast showed off the sets. And it looks like the streamer is sparing no expense when bringing the Straw Hats' adventures to live-action. With the initial season still in production, the live-action One Piece probably won't drop its first episodes until 2023 at the earliest. According to Screen Rant, filming should conclude this July. After that, the show will need to undergo post-production, which could prove a lengthy process. Of course, we'll have to wait for Netflix to make an official announcement about when we can expect its live-action series. In the meantime, fans can catch up on the anime as it makes its way onto the platform. Those feeling impatient can also find all 20 seasons on Crunchyroll.

The Quickest & Best Technique to Manga

Why I Hate Manga 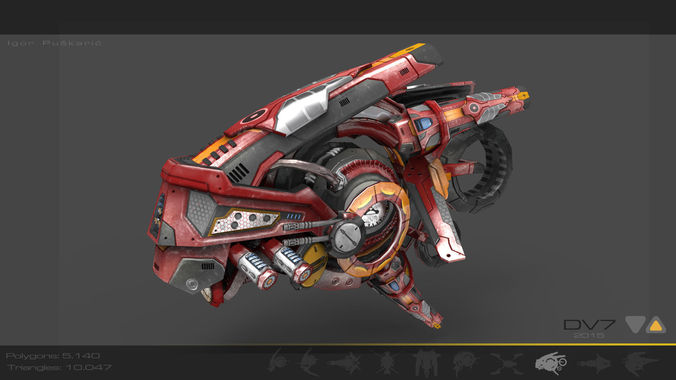 TagsWill Netflix Have All Of One Piece