» » Will Jeanne And Vanitas End Up Together 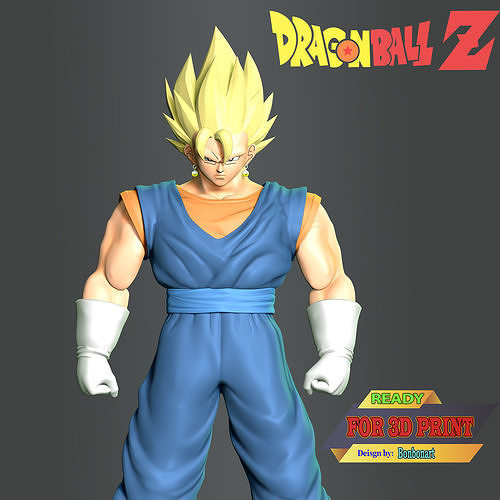 For those who can't wait for the newest anime episodes, do Vanitas and Jeanne get together? The Case Study of Vanitas returned for its second cour and its 14th episode brought steamy complications to a relationship the beginnings of which we saw in the first part of Vanitas no Karte. Vanitas and Jeanne found themselves trapped in a cabin amidst the snow, with only one blanket - a classic romance trope and well-known shipping fuel. The tension between the two is evident, and, in recent episodes, they've been unusually vulnerable around each other. So, for those who can't wait for the newest anime episodes to provide an answer, do Vanitas and Jeanne end up together? At first, the relationship between Vanitas and Jeanne felt annoying at best. Vanitas was very flirty towards Jeanne, not unproblematically so, as she didn't really seem to want his attention. While there was always tension between them, Jeanne initially despised Vanitas and even tried to kill him. Of course, Enemies to Lovers is a beloved literary trope, so Jeanne's hate doesn't necessarily exclude the possibility of a future relationship. That being the case, the first part of their encounter could have been more well-written and consensual. As we learn more about the enigmatic Vanitas, we find out that there's more behind his flirtatiousness, Vanitas is essentially a broken man who hates himself more than he hates either vampires or humans. As such, he believed that no one would ever fall in love with him, and he flirted to prove that point. Of course, this didn't end up as he expected. 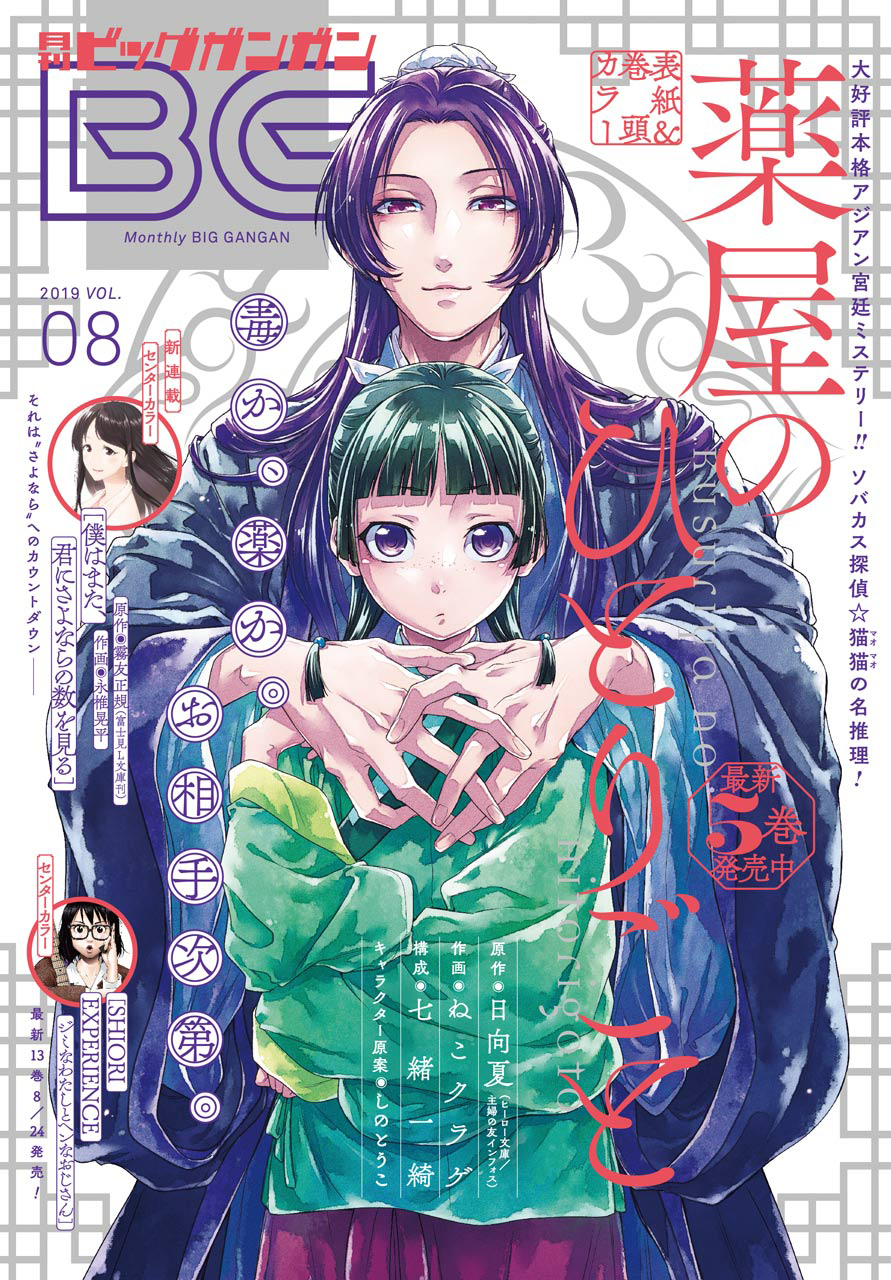 While it's true that Jeanne initially hated his obnoxious attitude, she came to care about him later on. His actions in the Gedauvan arc proved to her that Vanitas is actually a good person. Seeing his attempts to save Chloe, whom she had given up on, she felt grateful and finally felt more at ease with the attraction she had already felt. Related: Do Lelouch and CC End Up Together in Code Geass? Vanitas himself also has feelings for Jeanne, which become increasing obvious as he is more honest and vulnerable around her when they're in the cabin together, for instance. The fantasy manga The Case Study of Vanitas anime is based on, written by Jun Mochizuki, is currently ongoing. So far, Jeanne and Vanitas are not officially together, though this could change in the future! Of course, given that the opening episodes spoils the ending for us, this could also take tragic proportions very soon.

TagsWill Jeanne And Vanitas End Up Together