» » Why Was Anime Created 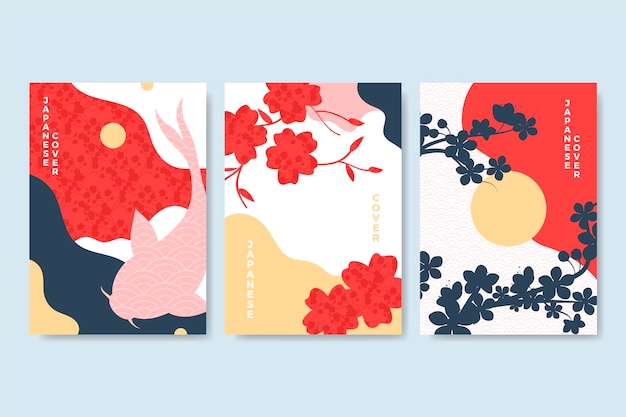 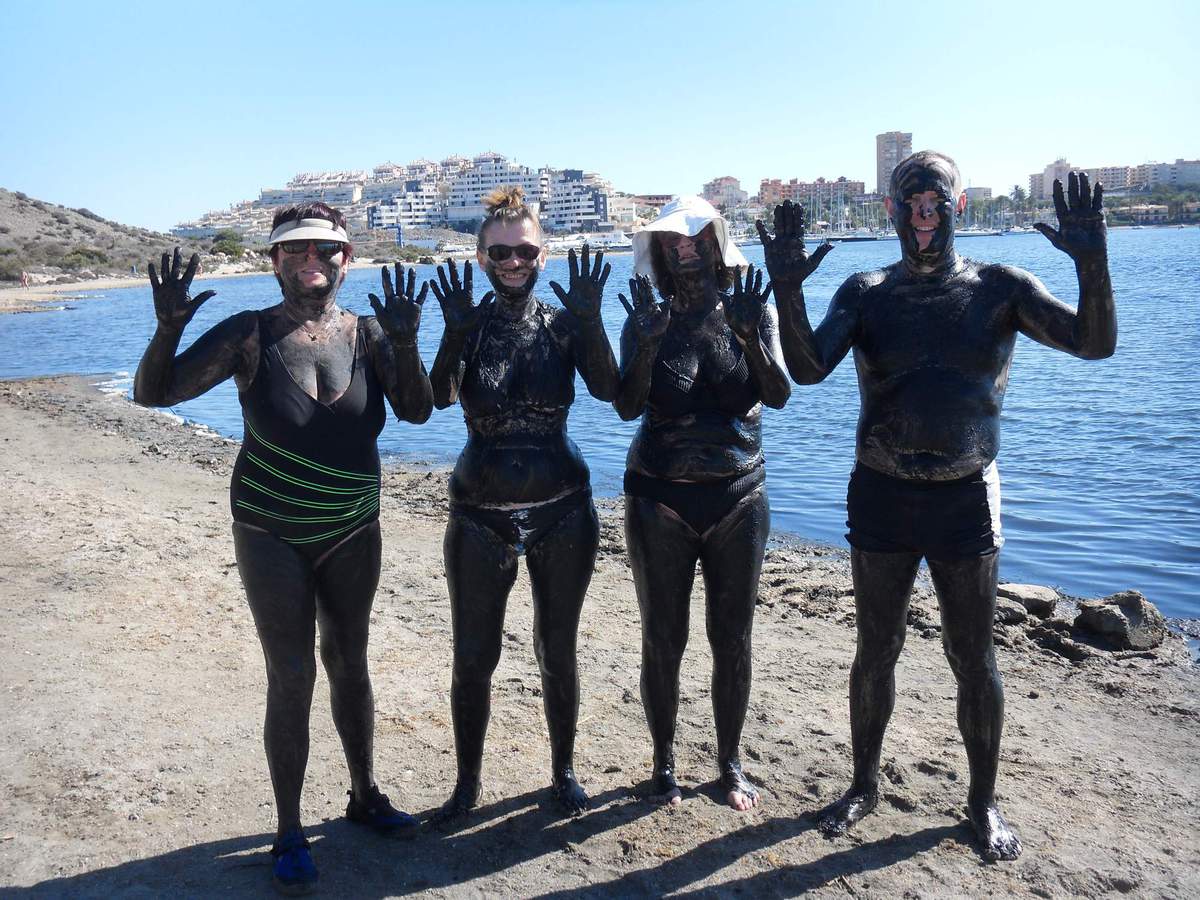