The Kingdom Hearts 4 trailer surprised many fans with Sora's updated look. He looks like a whole new character, as though he walked out of Final Fantasy 15 with Noctis. What detail has surprised most fans, though, is the size of his feet. Many fans are amazed to see normal-sized feet after 20 years of seeing Sora wearing giant shoes. For 20 years, fans have made plenty of jokes and memes over Sora wearing humongous shoes. Some people even committed to evidence and math to try and theorized his real feet size. Others have called him a human Mickey Mouse with exaggerated hands and feet. Now that Kingdom Hearts 4 has unveiled the truth, fans are stunned, and plenty of entertaining reactions can be seen across the internet. Sora, Riku, and Kairi actually all had large shoes in the original Kingdom Hearts. In the second main title, though, the only one left with the massive shoes was Sora. Many fans felt that this reflected Sora's difference in maturity compared to his friends. Even Roxas, his nobody, had smaller shoes. Some fans found Sora's enormous shoes cute while others hated them.

39;s feet are one of the oldest controversies of the series. 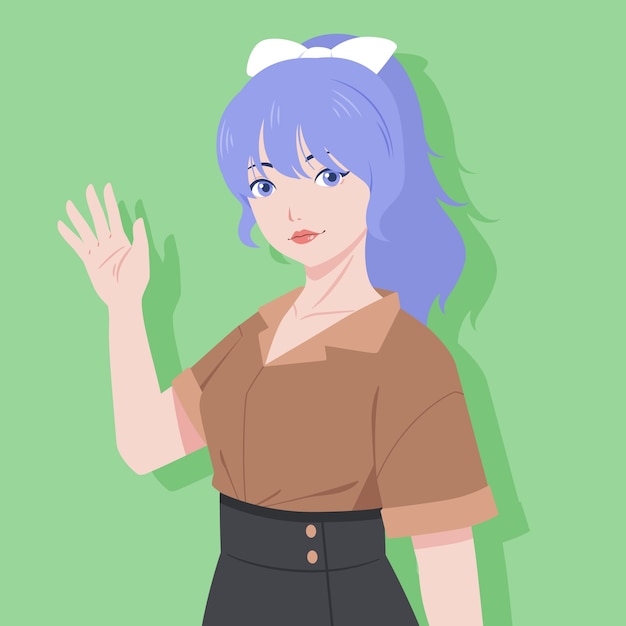 Jokes about his feet size were always around. Before Kingdom Hearts 3, fans joked about whether his foot size would go from a size 23 to a 32. Fans would have silly debates over whether it's the shoes themselves that are huge or his actual feet. On Kingdom Hearts forums, it is said that Sora's feet are one of the oldest controversies of the series. Some forums even had votes over what fans thought his shoe size was, with the biggest size often being the winner. Some fans theorized that Sora's shoes were custom-made since his feet were so huge. Cosplayers had to really work on their shoes to properly dress as Sora. Their DIYs on making Sora's shoes often had them take regular shoes and give them giant humps to cover up. Even then, most of these cosplay shoes were smaller than Sora's in the game because cosplayers could not properly walk in shoes that looked true to their actual size on Sora.

Those that did commit to the large shoe size were incapable of running, let alone walking as they are used to. The reveal of Sora in Kingdom Hearts 4 has put 20 years of conversation over Sora's feet size to bed. Sora's bare feet are canonically in the trailer to show absolutely no massive size as his shoes lead fans to believe. Later, he is wearing regular shoes in combat. This change has really given Sora a more mature look. Some fans, however, are wondering if this look will just be in Quadratum. Sora has changed his looks depending on the world he is in, such as in the Lion King and Little Mermaid worlds. If that is true, this trailer may have caused a whole ruckus about Sora's feet over nothing. It's possible that the moment he leaves Quadratum, he will return to his clown shoes everyone is familiar with. The trailer has reawakened some Sora shoe discussions. Since it seems he had normal-sized feet the whole time, fans are now discussing why he wore such large shoes. The truth was that Sora's design was based on Mickey Mouse, and that is why he had such big shoes. The more fun answers are from the fans, though. Some joke that his clown shoes somehow gave him a tactical advantage while others said they were full of helium for better jumping. Other amusing answers have included that Sora's parents bought him shoes he would not outgrow, that he would never stub a toe in combat with big shoes, and that the shoes expand when warm.