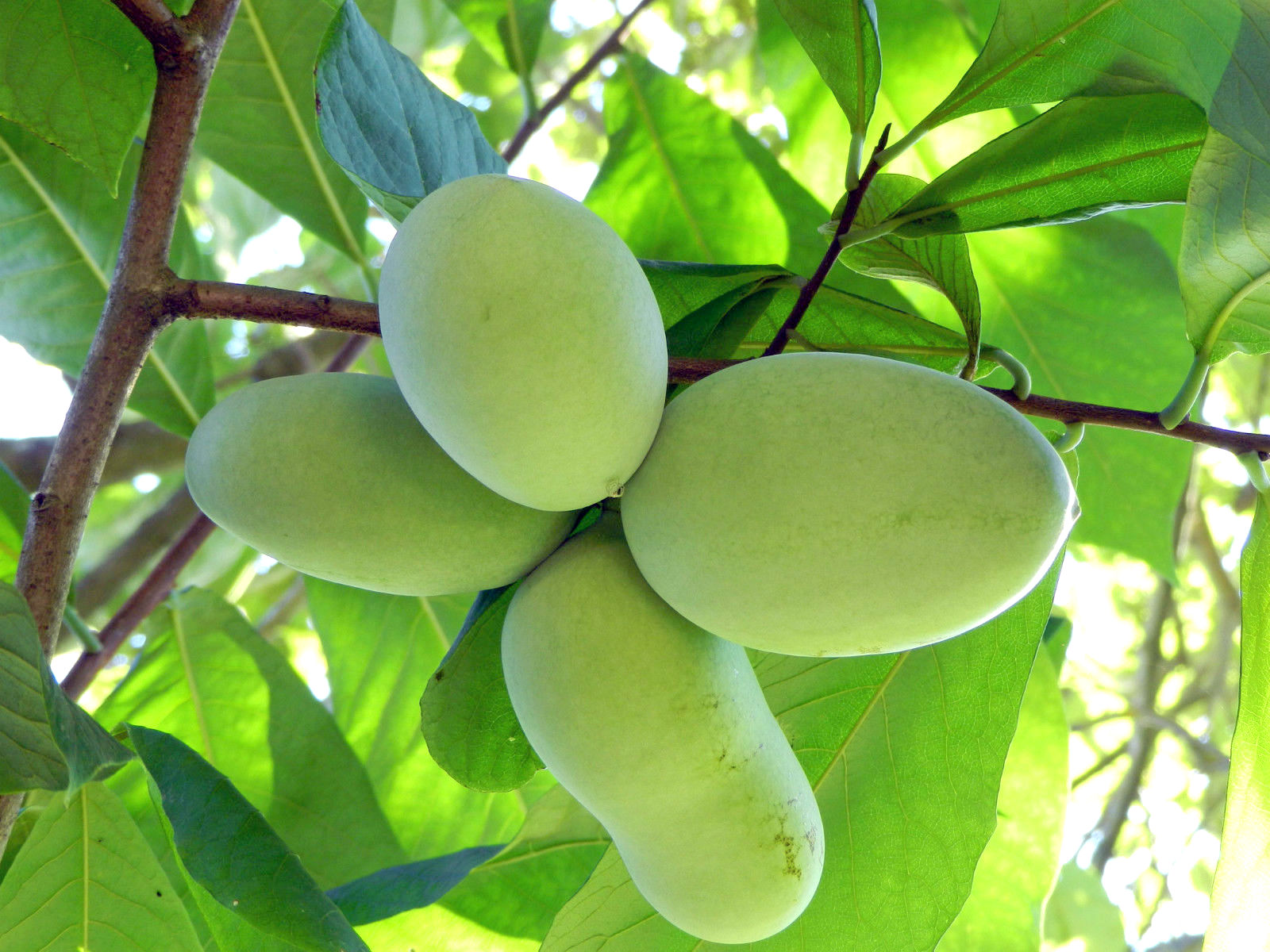 Mikey's physical strength can be traced to two sources: his formal training and his physical superiority. Mikey has been practicing Martial Arts since he was a child at his grandfather's Dojo. He has been hailed as a natural prodigy by both Baji and his grandfather. Due to his training, his already formidable natural endurance and reflexes were honed to even sharper points. Mikey is of below average heights, which some might count as his disadvantage. However, his small stature grants him both speed and agility, two aspects that Mikey is known for. The formal training has built up core strength and balance in his body, the manifestation of which is his inhuman leg strength. Mikey has also trained his flexibility, which allows him to reach taller opponents with his kicks. Mikey is known to favor kicks over punches, with his signature move being a lightning fast roundhouse kick delivered to his opponent's temple. This often knocks the opponent out by slamming them to the ground, as Mikey tends to put his weight, enhanced by his momentum, behind the kick.

Of course, there were a few exceptions to this; Draken being one and Takemichi being another.

However, Mikey is also proficient with his punches and his light weight allows him to jump to a great vertical reach. To reiterate, Mikey's formal training coupled with his light and agile body, strong core, and honed muscles, make him the strongest fighter in Tokyo Revengers. However, while his strength was largely what made other gangs fear him during the middle school era, the nature of that fear has changed following the Tenjiku arc. Not only physically, but Mikey is also mentally very strong in the initial chapters. More accurately, when readers first meet teenage Mikey, he has trained himself to become a pillar for everyone else and not to show what he considers weakness to others. Of course, there were a few exceptions to this; Draken being one and Takemichi being another. However, as the series progresses, it becomes clear that his mental strength, and his sanity to a certain extent, hangs on a precarious balance because it is dependent on the survival of other people. These people included his childhood friend Baji, his late brother Shinichiro, his younger sister Emma, ​​his second-in-command Draken, and his junior Takemichi. Mikey has a propensity towards darkness, a tendency to give in to his more violent urges. As he grew up, this evolved into an impulse to completely shut down once he was angry enough.

As the series progresses, Mikey becomes more and more ruthless.

This was first properly showcased in Tokyo Reveners after Baji's death, and emphasized by Draken's admission that it is nearly impossible to reach Mikey while he is in this state. This causes a shift in the kind of fear Mikey invokes in other people. When Takemichi first met Mikey at Tokyo Revengers, he was equal part revered and equal parts feared due to his physical strength and his leadership skills. As the series progresses, Mikey becomes more and more ruthless. This leads to the Kantou Manji arc, where people are of not just his strength, but his unpredictability and lack of mercy. Manjiro Sano is undoubtedly the strongest character in Tokyo Reveners. He is also the most feared character in the series, and accordingly one of the loneliest ones. Mikey's strength once enabled him to dream of a new era of delinquents, and made others believe in this dream due to their faith in his strength. As debated as Takemichi's effort to save Mikey is, one must remember that to Takemichi, "Mikey-kun" is still the person who roundhouse-kicked a man twice his size while promising to bring about a better tomorrow. It remains to be seen what Wakui and Tokyo Reveners will do with Mikey from here on.

8 Tricks About Manga You Wish You Knew Before

The entire Information To Understanding Manga

TagsWhy Is Mikey So Strong