» » Why Is Goku Called Kakarot 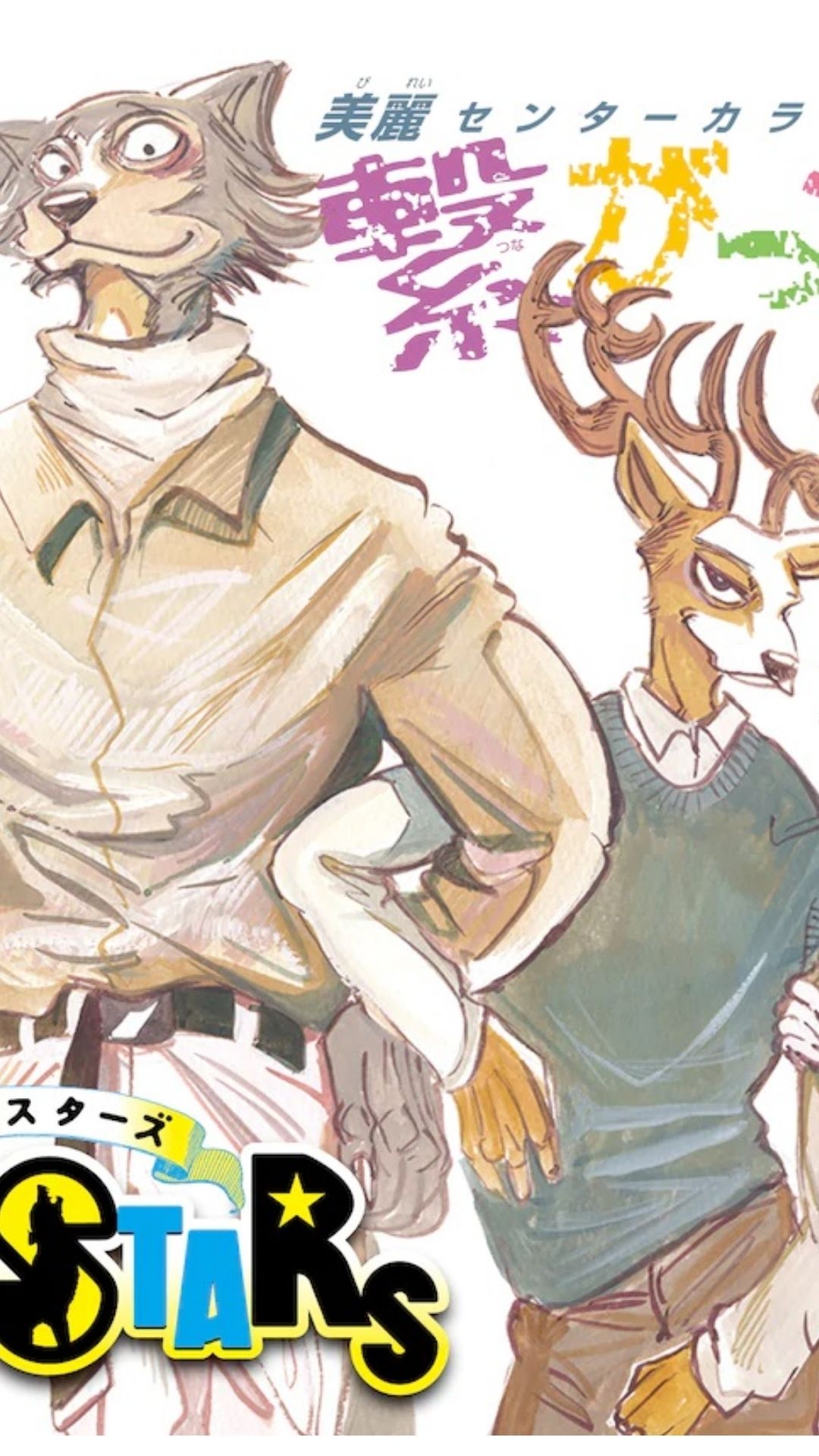 One thing fans know about Vegeta is that his Saiyan pride is close to his heart. His pride is what comes into play when addressing Goku as Kakarot. Even though most people know and recognize him as Son Goku, that is not his birth name. He got that name from his guardian Son Gohan, whom he later named his son after. Goku's birth name is actually Kakarot, given by his father Bardock and mother Gine. For Vegeta, Goku is possibly the only constant reminder of everyone he lost. He has also known Goku from before they met for the first time in Dragonball Z, and knew him as Kakarot. According to the fandom, it seems that as a measure of upholding their Saiyan traditions and pride, Vegeta calls Goku Kakarot. He seems to think that Goku is actually an inconsequential Earth name that does not suit a Saiyan at all. Who other than Vegeta calls Goku Kakarot? Although fandom is familiar with Vegeta referring to Goku as Kakarot, a few other characters refer to him in the same way. The first time fans hear the name Kakarot is at the beginning of Dragon Ball Z and by none other than Goku's brother, Raditz. Other than him, Nappa also seems to call him Kakarot rather than Goku. It can be concluded that Saiyan's take their nomenclature quite seriously and do not deviate from their birth names.

The 9 Best Things About Manga