» » Why Does Vanitas Get Killed 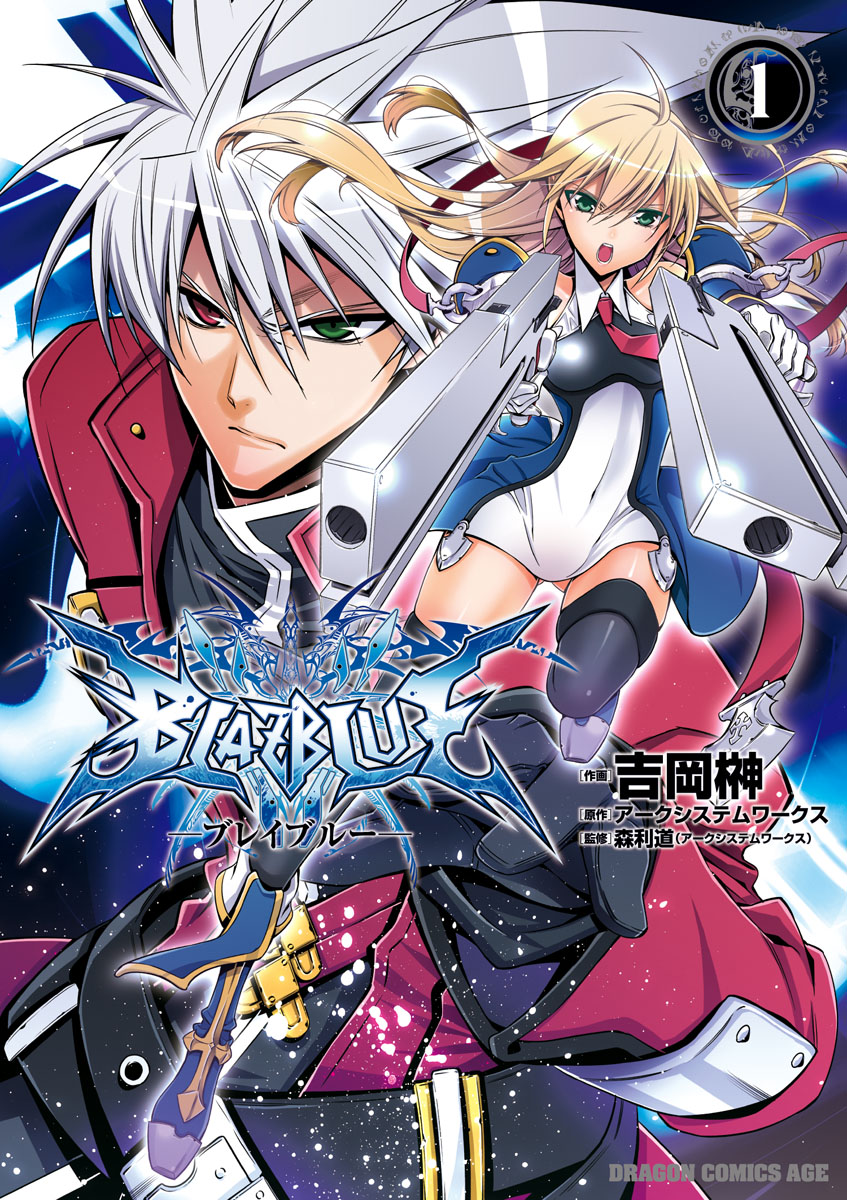 After yesterday's chapter (which I could say officially marks the beginning of Vanitas and Noe's journey), some of the ideas I had regarding Vanitas' death changed a little. Warning: long post and spoilers ahead! Most of the premises had Vanitas asking Noé to end his pain or dying as the ultimate pawn to win the final battle. Right now, we got a glimpse of Noé reminiscing on the past events and how he regrets not grabbing Vanitas' hand. It may be referring directly to the moment Vanitas died or to an incident that led to his death near the very end. These are my ideas for both scenarios. There is a similar atmosphere (with darkness and small orbs) between the border to Altus and the background of the picture where Noé is unable to reach for Vanitas' hand. I don't know for sure, but for me, borders sound like a kind of limbo where a human may get stuck for eternity. Vanitas tells Noé that if he hadn't grabbed his hand, he "wouldn't have been able to return to either world. " Still, even if a human cannot go back, we do not know the state in which they remain in the border.

And taking Vanitas' words from chapter one "I won't die Noé, even if I'm no longer here," maybe he could still be alive somehow, but not in a way we could consider living. A death in its own way, and Noé feels guilty about it. This is the theory I'm less convinced about out of simplicity, but I believe that at some point in the series, an event related to borders and humans unable to get out of them will take place. I don't see a reason to point that element out if it is going to be brushed off later. First scenario - Vanitas feels betrayed by Noé… …because he didn't grab his hand. Maybe they were facing a complicated situation and for some reason, Noé decided to let go of Vanitas. The latter comes out of it alive, but his trust in Noé is gone and nothing can restore their relationship (at least on Vanitas' part). And that's what finally triggers his death, with Vanitas turning evil only because Noé let him down.

It is just the general idea (without really knowing the background or circumstances that led to it) of Noé blaming himself for not being able to keep Vanitas alive. Since he couldn't grab Vanitas' hand, he might as well consider himself his killer. For me at least, this would be the saddest scenario. When Vanitas jumped to the border, he was completely confident that Noé would grab his hand. There wasn't much of a relationship between them and yet, there was an enormous amount of trust. Their relationship will continue evolving, and I'm pretty sure that the situations they'll face in their journey will make them closer and closer, creating an extremely strong friendship. And then, we'll see how it breaks. I don't want to blame it on Noé's teacher (feels too early for that), but probably on a third party. Noé will probably be brainwashed by this person and he will end up letting Vanitas go as a consequence, only to realize his mistake when it's too late.

It could also be that Noé won't grab Vanitas' hand both physically and metaphorically: he'll first leave him behind and then he will let him die. Noé won't grab Vanitas' hand because he couldn't, but because he thought it was the right thing to do. And finally, the theory on the ending that I've been thinking for a while now: Noé will kill Vanitas due to a misunderstanding-fueled by someone convincing Noé that Vanitas is evil and/or evidence that could seem to back up the accusation. Then we'll have some more chapters without Vanitas, with Noé convinced that killing the one he had considered a friend was the right thing to do to finally find out Vanitas was innocent all along. Even if I continue to support this theory after reading the latest chapter, the only thing that I would change (still not sure about it) is that instead of Noé killing Vanitas, he simply lets him die. As I said before, I don't really want to blame it on Noe's teacher, but the cover for volume two makes me think that he is pulling the strings somehow. Well, that's all for this post. What do you think?

TagsWhy Does Vanitas Get Killed