» » Why Did They Age Up Mamoru In Sailor Moon

The question of why Mamoru was made older in the anime has been one of those questions that has really bothered me ever since I first learned that there were - sometimes significant - differences between the two mediums. First off, it doesn't seem to really have much of an impact on the story itself since his parents are dead in both and him living alone doesn't need to be explained and, if anything, it's actually detrimental. As we discussed previously, Mamoru being a university student adds certain legal questions regarding Usagi and Mamoru dating. And this didn't just stand out to western audiences, either. A Google search for (takishiido kamen rorikon; Tuxedo Kamen lolita complex)1 yields over 30,000 hits of various blogs, polls, and sites with Japanese fans asking (or joking) about the same thing. Even fan books and magazines dating back to 1993 were asking the same questions. So what did the anime producers gain by changing Mamoru from a second-year high school student to a (most probably) first year university student? 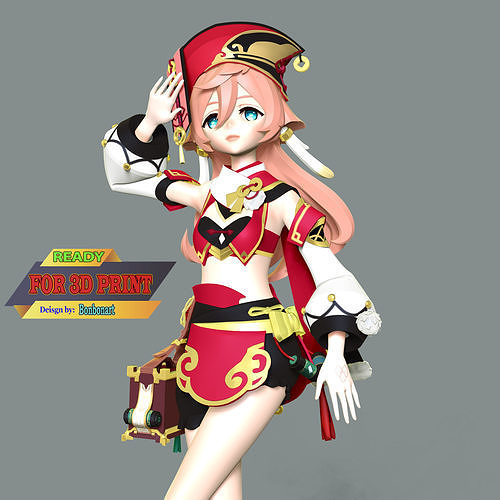 Unfortunately, I'm unable to find any concrete answers to these questions and these are just personal musings, but taken together with the facts, these may have played a part in the decision to raise Mamoru's age. So, let's take a look! This is a pretty minor point, but when you consider that despite there really being no strong plot connection or reason for Mamoru to be driving, he appears quite often in either his car or on his motorcycle (an Alfa Romeo SZ and Bimota Tesi 1D, respectively)2 throughout the series. It also seems that someone on the Sailor Moon anime staff was a fan of automobiles, since not only were Mamoru's based on real-life vehicles, but Usagi's family car and Nephrite's car are also based on real models. Okay, so it may be a bit harsh to say that he doesn't have any friends, but… 's face it - according to the manga, Mamoru really has no social life, friends, or even acquaintances. The only possible exception would be his underclassman, Ittou Asanuma,3 though they don't really interact. Motoki, being a character dating back to Code Name: Sailor V, was stuck being a university student (due to Sailor Moon inevitably taking place a year later) and couldn't be aged down, so moving Mamoru up allowed them to be classmates and to imply something of a social life for Mamoru. The most significant reason for making Mamoru older may have very well been the simplest: the show, unlike the manga, was typically watched together as a family, and with older audiences.

I discussed before that the manga skewed to a younger audience, but didn't mention the details on the anime. Throughout its run, Sailor Moon aired on TV Asahi from 7:00 to 7:30pm on Saturdays4 in what is known as the "golden time" (or primetime in the West)5, capturing on average 11.6% of viewers (and 16.3% at its peak) for the time block, which was comparable with its strongest competitors. It may seem superficial, but from the point of view of older viewers (upper junior high school, high school, and even older), a high school boy doesn't have the same mystery to him nor the dependability of an older (university) man who's working various jobs and has money to spare. Mamoru may live in a fancy, upscale apartment in both versions, but he seems to spend that money much more freely in the anime, which may be part of his charm. As mentioned at the top, everything written here is just personal observations and theories, but it's an interesting step toward getting a clearer understanding of how Mamoru differs in his various incarnations. One day, I really hope this question is posed to Ms. Takeuchi, but unfortunately with the onset of the new Sailor Moon Crystal, I don't see this happening anytime soon. Like this article? Share with a friend!

7 Things You Can Learn From Buddhist Monks About Manga

TagsWhy Did They Age Up Mamoru In Sailor Moon