» » Why Did The Promised Neverland End So Fast 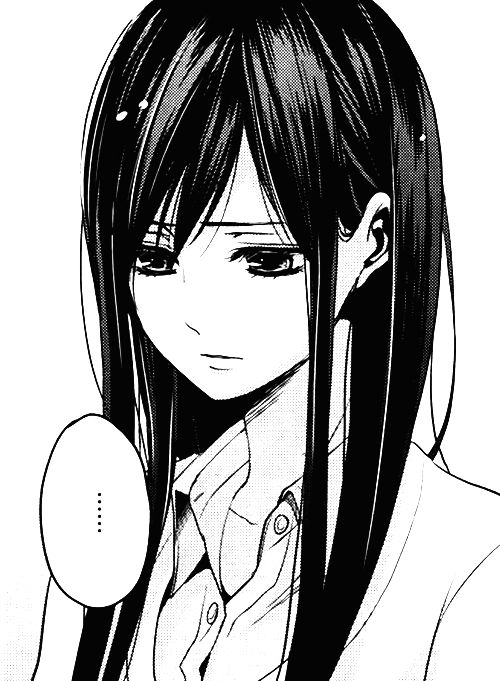 Earlier this Summer, The Promised Neverland came to an end after four years of serialization. The series did so many things right with its first arc, successfully grabbing hold of an audience with its intelligent storytelling, complex characters and unexpected twists. However, the ending felt rushed due to inconsistencies and lack of explanations. This left many fans unsatisfied, wondering when such a phenomenal series started to go downhill. Even the genre switched from a horror-thriller to action-adventure. Arguably, most of the ending's problems could've been solved if the manga had continued for a few more volumes. Although Emma, ​​Ray and Norman are the main characters, throughout the story they have received incredible help and support from many side characters. Don and Gilda were crucial in training the other kids for escaping Grace Field when Emma and Ray couldn't. The Goldy Pond kids have years of experience running from demons and have made exceptional contributions since joining the Grace Field escapees. However, these characters all faded into the background and stopped directly affecting the story. Even Ray, one of the three leads, ends up taking a backseat after a while. It's sad to see so many characters not live up to their potential when they could easily have heightened the drama and stakes. Though they were still in the story as background characters, readers could still find themselves missing them. There are two major time skips in the series that both play out way too quickly.

Not all demons are evil; some only eat humans as means for survival. The first is when Emma, ​​Ray, Don, Gilda, Violet and Zack leave to search for The Seven Walls. In chapter 102, they leave for seven months and return in the same chapter only a few pages later. Time is skipped within a few panels as the characters suddenly return with all the needed answers, effectively taking away the tension. Seven months is a long time and it's easy to wonder what happened then. The group is briefly shown disguised in a demon village, but how did their adventures play out? What kinds of hardships did they face in their search? With no context, it feels convenient and lazy. 181. Readers are told that two years have passed searching for Emma as the kids become acquainted with their new lives in the human world, but they never get to see it. From the reader's perspective, the kids find Emma within a single chapter, taking away much of the impact from her sacrifice and what it means moving forward, while also ending the series with a lot of unanswered questions. In the first few arcs, it's apparent that all demons are enemies. However, as the story progresses, it grows clear things aren't so black and white. Not all demons are evil; some only eat humans as means for survival. This fact becomes the core reason Emma opposes Norman when they meet again and is her driving force to find a compromise that helps both humans and demons.

All the reader gets to see of the demon villages are brief glimpses.

As examples, she uses Mujika and Sonju, the two demons who taught the Grace Field kids how to survive shortly after escaping. Readers meant to feel torn between Emma and Norman's clashing ideals, but besides Mujika and Sonju, Emma does not draw on her experiences from visiting demon villages to back up her points. All the reader gets to see of the demon villages are brief glimpses. They never get to see the characters interacting or navigating these villages while in their disguises. All they have to go on are Emma's claims, rather than seeing the human-like characteristics in these demons for themselves. Showing this would have made it easier to understand both Emma and Norman's sides equally. Out of all the kids at Grace Field House, Norman is the most intelligent and thus played a crucial role in the Escape arc. However, he was separated from his family and dealt with his own struggles before reuniting with them two years later. He became very different from how Emma and Ray remembered him. He accomplished much on his own, but developed a god complex with twisted morals, even going as far as to deceive his former allies Emma and Ray. This storyline was a great way to re-introduce a main character with opposing ideals, but not much was done with it. This conflict was solved too quickly.

Most People Will Never Be Great At Manga. Read Why

Norman went ahead with his genocide plan almost immediately and all it took was a chapter of talking from Emma to make him abandon everything with no consequences for his actions. His god-complex withered away just as quickly, making the build-up and rising tension feel like a waste of time. Norman's re-introduction into the manga was rushed, taking away the intensity of the stakes when it should've been the manga's most climactic arc even before the group faced Peter Ratri. The return of the trio dynamic that made the first act so compelling should have been a highlight of the manga, but it fell apart largely due to mishandling Norman's arc. Despite getting off to an amazing start, The Promised Neverland's greatest enemy ended up being time. There simply wasn't enough time to properly flesh out such a complicated story with even more complicated characters, which unfortunately caused a few storylines to fall flat and many characters to fade into the background. While the series ran for 20 volumes and the author did not want to go any further than that, the increasing convoluted narrative and the complexity of the character arcs likely needed several more volumes to both improve the storytelling quality and fully tie up loose ends. Instead, a larger than life story was crammed into limited volumes, which created many inconsistencies and an underwhelming conclusion.

A Surprising Tool That will help you Manga

TagsWhy Did The Promised Neverland End So Fast