I'm enjoying the journey. So if your destination is the same as mine, enjoy the side trips. There's one question I want to ask. Do you want to see me? Hunters are a bunch of egomaniacs. Well, I don't want to see you. Honestly, I don't know how I could face you. I quit being a parent for selfish reasons. I'm not a decent guy. At least ten years will pass before you'll listen to this tape. But there's one thing that'll never change. Try and catch me. You're a Hunter now, aren't you? One day my son will come to Greed Island. Don't hold back against him. Give him all you've got! Don't underestimate him. He's my kid, after all. I'm counting on you! I'm just following the old man's wishes. Hunters live for, isn't it? I want a little fun while I'm at it. Figure out the rest for yourself. Are you a Hunter or aren't you? There are rules when you apologize to friends. Know what they are? You promise what you'll do next time. And then you keep that promise! You fought with the intent to throw everything away, and you turned back to normal. You'd be ungrateful if you wanted more. Be happy about it. I took them on out of respect for their having to follow such a crappy script. Do it yourself next time.

The Importance Of Manga 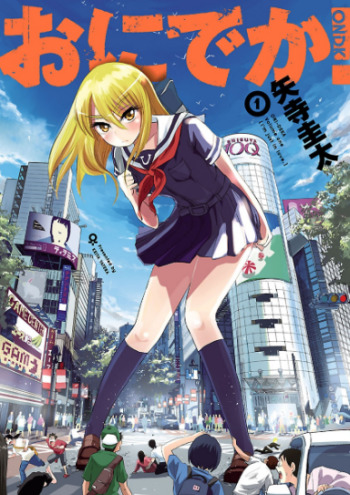 Use Manga To Make Somebody Fall In Love With You