» » Why Did Eren Need Zeke Instead Of Historia

WARNING: The following contains spoilers for Season 4, Episode 8 of Attack on Titan, "Assassin's Bullet," now streaming on Crunchyroll, Funimation, Amazon Prime and Hulu. Season 4, Episode 8 of Attack on Titan finally takes some time to slow down after the previous few, action-filled episodes. Arguably the biggest reveal in "Assassin's Bullet" is when Zeke Yeager, who was last seen being blown away by Levi's grenade at the start of Episode 7, is shown on the airship traveling with the Scouts, and surrounded by their leaders at that. Even with the tragic loss of Sasha, Zeke's presence still dominates the episode, confirming who the chief Marleyan traitor is. One terrifying fact is also made clear: he is there because of his royal blood, which is needed by Eren to activate the Founding Titan's true powers. Eren has secretly been the holder of the Founding Titan ever since his father injected him with Titan serum, which happened before Attack on Titan even started. But he is unable to access its true powers. The Founding Titan was the first of the Nine Shifter Titans, first held by Ymir Fritz thousands of years ago. It has the ability to turn the "Subjects of Ymir," the Eldians who came after her, into Titans, including those as big as the Colossal Titan, such as the Wall Titans that were used to build the three walls on Paradis Island. Additionally, the Founding Titan can even control Pure Titans with its scream, as well as manipulate both the memories and physical bodies of the Subjects of Ymir, which is how King Fritz erased the memories of all those on the Island. 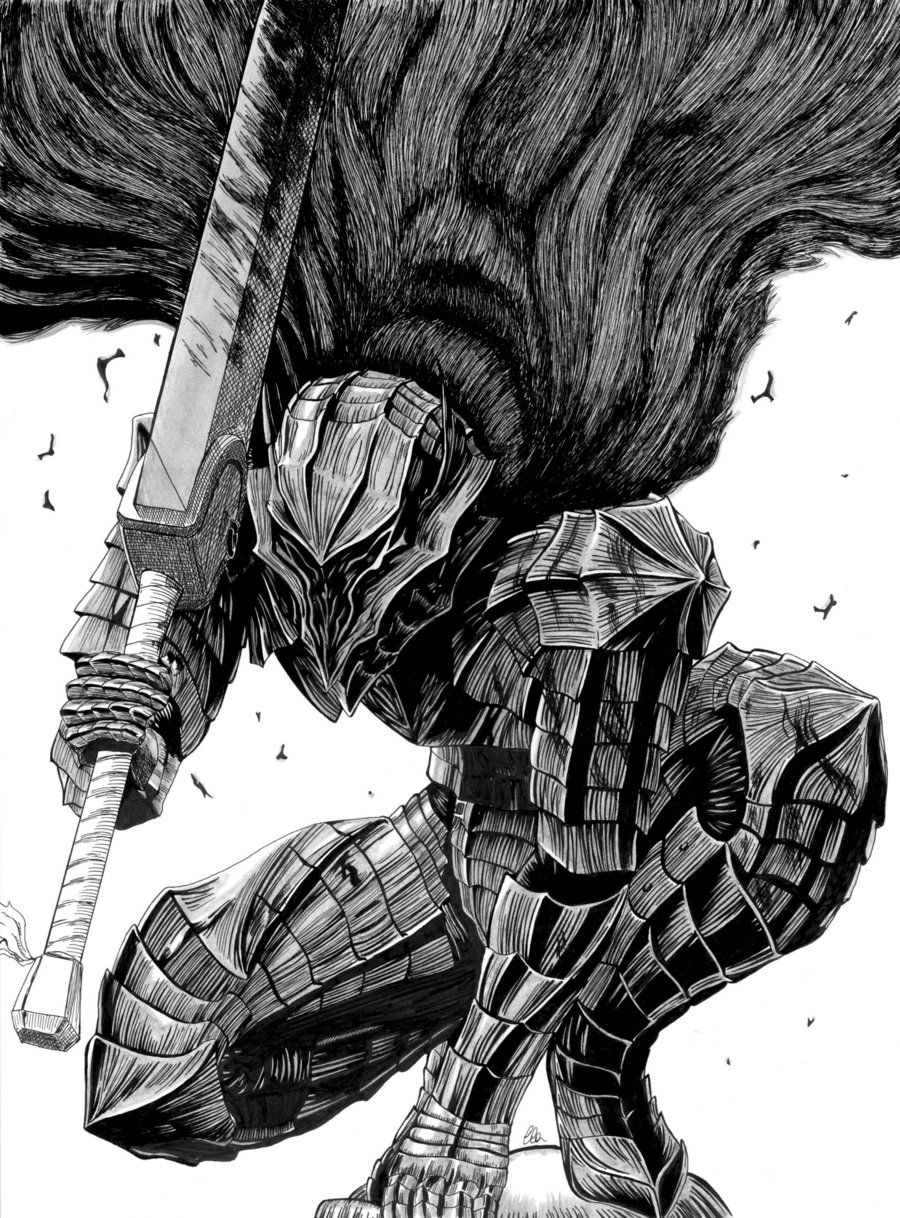 So, why can't Eren use these incredible powers? It's simple -- he is not of royal blood. In order to truly access the Founding Titan's abilities, the holder needs to be in physical contact with someone of royal blood. This is why Zeke Yeager is needed. In Season 3, Episode 20 "That Day," it is revealed that Zeke is the son of Dina Fritz, a descendent of the royal family, which means that Zeke is as well. Rather than sacrifice the only other royal person he knows, Historia, who is also Paradis Island's reigning monarch and war hero, Eren has clearly decided that using Zeke is a better call, and Zeke may well agree. We've already seen what happens when Eren is in contact with someone of royal blood on at least two other occasions. The first is when he touches Dina Fritz (aka the "Smiling Titan" who killed his mother) as a Pure Titan in Season 2, Episode 12 "Scream." After they make contact, Eren accidentally issues a scream that commands the other nearby Pure Titans to devour Dina. Eren had no idea he'd just killed Zeke's mother at the time. The second time Eren demonstrates the Founding Titan's powers is when Historia is giving the Scouts their medals in Season 3, Episode 22, "The Other Side Of The Wall. " When Eren kisses Historia's hand, his mind is flooded with the memories of the Fritz family over the generations.

39;s true powers and unleash chaos on the world?

The royal bloodline is absolutely essential to using the Founding Titan at its full capacity. But it's not clearly explained why in the series. It's likely that this royal bloodline is required because the holder needs to either be or in contact with someone directly related to the original Founding Titan, Ymir Fritz. The entire Fritz family held the crown for centuries, keeping the royal bloodline intact. Both Zeke and Historia are related to Ymir, over many generations, and are the only two people that we know of left alive who are. Ymir was the first human to be given the capability to become a Titan, and because of this, it seems that having her blood running through your veins is essential to wielding the ultimate Titan. The other eight shifters are possibly more 'watered-down' versions of her original power, which is why they don't have this genetic restriction. Eren needs Zeke to use the Founding Titan and, as of the latest episode, he has him. But why does Eren need to use the Founding Titan at all? If Willy Tybur was correct in earlier episodes, then Eren wants to initiate The Rumbling -- a catastrophic event that would bring tens of millions of Colossal Titans to the shores of Marley, and then the rest of the world. The only thing standing in either brothers' way now is the will of King Karl Fritz, which currently keeps anyone -- including his own family -- from fully unleashing this world-ending event. We've seen how far Eren is willing to go to achieve his goals, including manipulating the Scouts in order to make them directly attack Marley. Will he really go so far as activating the Founding Titan's true powers and unleash chaos on the world? So far, it's horribly difficult to tell.

TagsWhy Did Eren Need Zeke Instead Of Historia