» » Why Death Note Is A Masterpiece 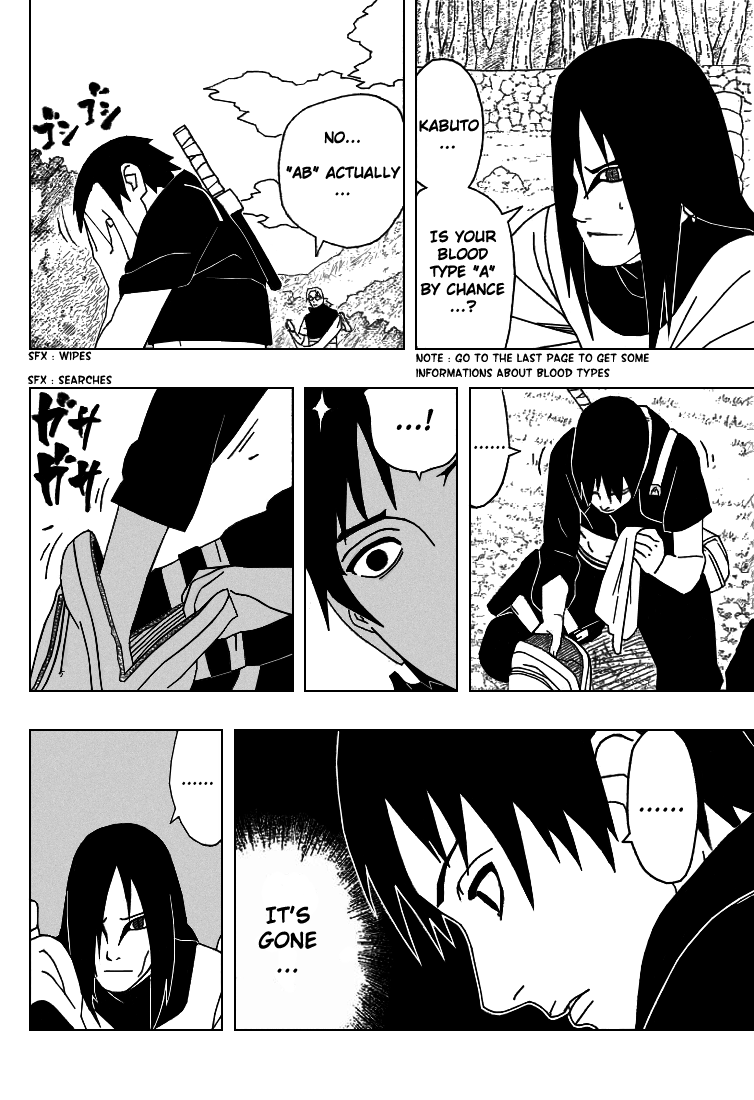 Death Note is one of those series that appeals to hardcore anime fans and non-anime enthusiasts equally. A cult classic, Death Note garnered enough attention to get a (disastrous) Netflix adaptation as well. A large majority of fans consider Death Note to be a masterpiece in terms of storytelling, characterization, and themes. So, what is it that makes this anime so great? There are several reasons Death Note is so highly rated and widely popular. The series is significantly darker compared to mainstream shonen anime like One Piece or Naruto. The central theme of the show is 'justice' and punishment befitting the crime. But how Death Note makes this well-worn theme fascinating is by exploring how ambiguous morality is and how justice itself can be twisted. The protagonist of the show, Light Yagami, is a straight-laced high school student who finds a notebook that allows him to kill anyone whose name is written in the notebook. This notebook itself is the Death Note, which the title of the series directly refers to. When the shinigami whom the notebook belongs to, called Ryuk, appears and tells Light the consequences of using the notebook, Light's decision is what kickstarts the story. Though not belonging to the mortal realm, the Death Note isn't all-powerful and in fact, works only when a specific set of conditions are fulfilled. Deducing these conditions is how world-renowned consultant detective 'L' sets about cracking the case when a series of mysterious deaths of criminals baffles the Japanese police force.

The right way to Be In The highest 10 With Manga The series soon becomes a psychological war between Light and L, each trying to outsmart the other. They develop a strange bond as well, as L calls Light his first friend at a critical point in the show. L's eccentric personality and social detachment is also something fans love. He is unnervingly complementary to Light, who throughout the series spirals downwards into an almost maniacal obsession with justice and punishment, all the while trying to protect his real identity from the police, including his father Soichiro Yagami, Chief of the National Police Agency. Nicknamed 'Kira' on social media, Light gradually develops a God complex and we see all apparent sense of morality being discarded as Light starts killing anyone who stands in his way. Complicated things more is the character of Misa Amane, the owner of a second Death Note. Unhealthily obsessed with Light, Misa becomes a pawn for Light as he uses any and all tricks to derail L's suspicions while trying to discover his real name and kill him using the Death Note. Despite being a psychological thriller, Death Note manages to incorporate humor, and that too through Ryuk, of all people. The terrifying-looking shinigami is addicted to apples, the "forbidden fruit" of mythology and even goes into withdrawal without them, giving rise to one of the more iconic quotes of the show. Dramatic animation and voice acting adds to the flair of the show. The infamous potato chip-eating scene might be the butt of many jokes, but no one can deny the significance or execution of the scene.

Death Note is a fantastic series and deserving of the hype it receives.

The show plummets after L's death. The original chemistry between L and Light is lost and L's successors, Near and Mello, don't seem to cut it. Both characters appear one-dimensional and do not have enough character development to keep the viewers invested anymore. Light's fate was sealed from the moment he used the Death Note for the first time. However, his rise as a proper anti-hero coincides with L entering the scene as the two become arch nemeses. The buildup anticipating a final showdown between Light and L is abruptly over and the pacing of the story falls apart like a Jenga tower after that. The sudden timeskip too messes up the quality of the show as the anime fails to provide enough context and basically drags the chase out. Death Note is a fantastic series and deserving of the hype it receives. While the show does have its ups and downs, and the storyline suffers during the latter part of the series, Death Note is an appropriate gateway for those looking to dabble with anime.

Why Was Satoru Gojo Sealed?

TagsWhy Death Note Is A Masterpiece