» » Why Are There Two Full Metal Alchemists 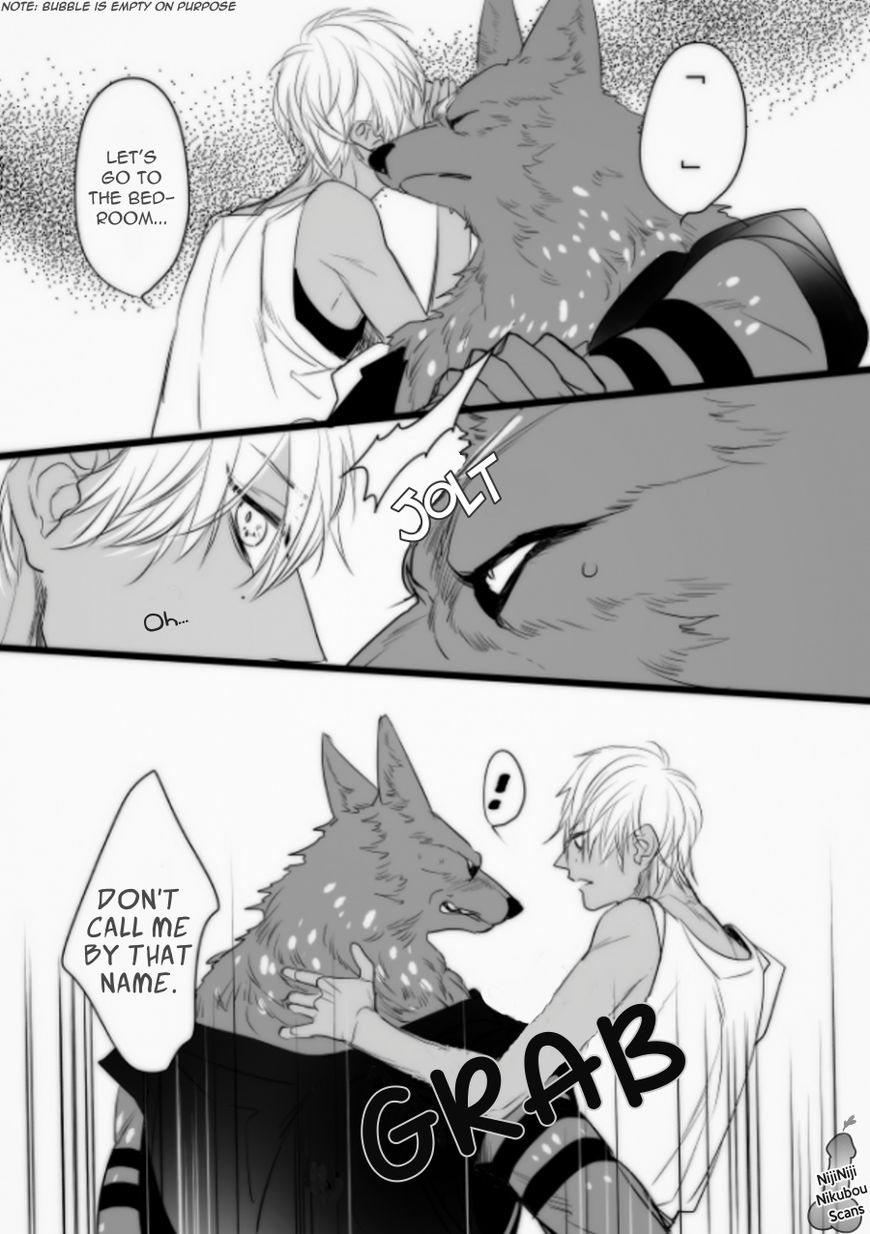 Fullmetal Alchemist is often cited as one of the greatest anime of all time, but it's not always clear which series people are referencing. There are some major differences between the two Fullmetal Alchemist anime. For starters, the 2009 series is far more faithful to the source manga, since the written version did not conclude until mid-2010. However, this gave the 2003 series a chance to take some interesting creative liberties, like turning Ed and Al's mother into a homunculus. There's much debate over which series is better, and there's no objective answer, since both versions excel at different things. Even if you're a diehard fan who refuses to watch both shows, it's important to recognize the differences between the two anime, as each has qualities that merit celebration. When the original FMA anime first aired in 2003, Hiromu Arakawa's manga was still actively coming out. Instead of loading the series with filler arcs, the creators decided to write a new original plot for the second half of the show. FMA: Brotherhood, which began airing about a year before the manga concluded, follows the source material faithfully.

What Are The 5 Major Advantages Of Manga

Perhaps because the 2003 anime accurately conveys the early chapters of the manga, FMA: Brotherhood rushes through the beginning of the story, then slows down when it arrives at the parts that weren't yet adapted. While both series boast high-quality art, the 2009 anime features considerable more advanced animation. The 2003 series contains a number of scenes where only the speaking character moves, and nothing happens in the background. In contrast to this, Brotherhood's scenery is regularly alive with motion, which helps make the world feel like a real place. The second series also features a more vibrant, varied color palette, which matches its action-oriented tone. As one might expect from two series that diverge after the opening act, the main antagonists of FMA 2003 and FMA Brotherhood are totally different people. Dante - the big bad of FMA 2003 - is an ordinary human who created a Philosopher's Stone and used it to transfer her consciousness into multiple bodies. She's sort of like Orochimaru from Naruto, minus the whole puking up snakes thing. Her primary goal is immortality, and to be revered as a god. FMA Brotherhood's main villain is Father.

Like Dante, Father wants to be immortal, but he's also hungry for infinite power and knowledge. He creates the homunculi to help him achieve this goal. Homunculi are key players in both versions of FMA, but the origin of the inhuman species differs greatly between the two series. In the 2003 version, homunculi are byproducts of failed human transmutations. When Ed and Al attempt to bring their mother back, they produce Sloth. The same thing happens to Hohenheim and Dante; when they try to bring back their son, they accidentally create Envy. These homunculi cannot be defeated unless someone does away with their original bodies. While attempted human transmutation also produces inhuman beings in the 2009 anime, these creatures are not the homunculi. In Brotherhood, Father creates the homunculi, as he believes they will help him achieve immortality and infinite knowledge. These homunculi perish when the Philosopher's Stones that power them are wiped out.