» » Why are Sundanese People Friendly 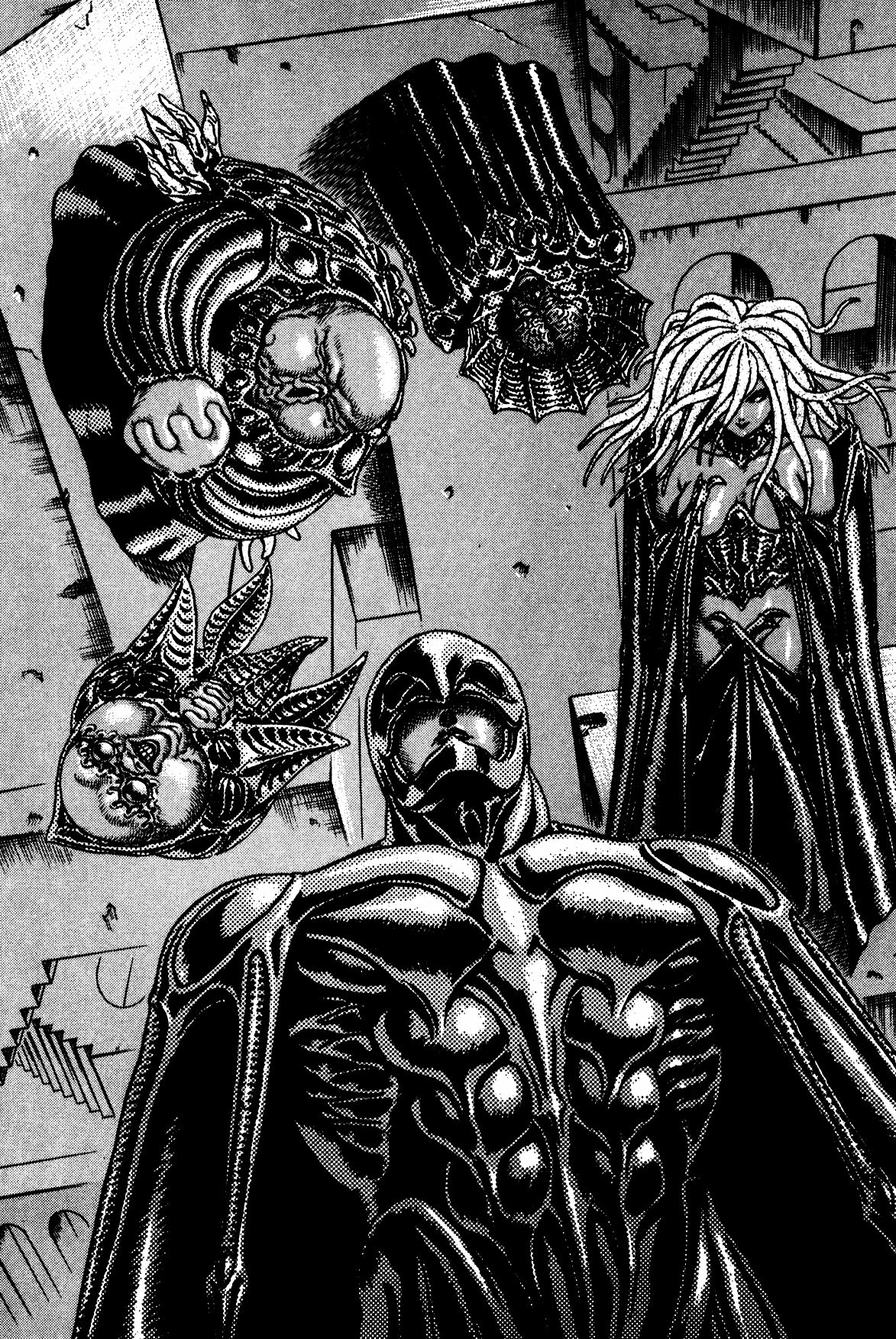 Euis Suherlis. Well, the name most often pinned is Asep. From elementary to high school, there must be at least 1 Asep in class, Asep Badruddin, Asep Melon, Asep Guntur, Asep Asepudin Safiudin Nasrudin. Asep's name comes from from the word "Kasép" which means handsome / handsome. Old-fashioned old-fashioned people usually give these names to their children with the expectation that their children will be handsome and well-liked, although in reality sometimes it is the opposite. If you have nothing to do, try to count how many of your friends have the names Asep or Dede? 7. Is it forbidden to marry a Javanese? The habit of ancient Sundanese people fearing bad luck if their children marry Javanese people, actually this is just a myth. But even today, there are still many who believe that if Sundanese and Javanese people are united in marriage, their family life will not last forever. Regarding why Sundanese parents sometimes forbid marriage to Javanese, one of them is because of revenge from the Bubat War between the Pajajaran kingdom and the Majapahit Kingdom in the past. But it could also be because the characters of the Javanese and Sundanese people are contradicting each other. Tatar Sunda is famous for its beautiful women and handsome boys (like the one who wrote this article). In a song there is the term Mojang Priangan which describes the beauty and elegance of Sundanese women.

God willing, you will meet the best mate.. 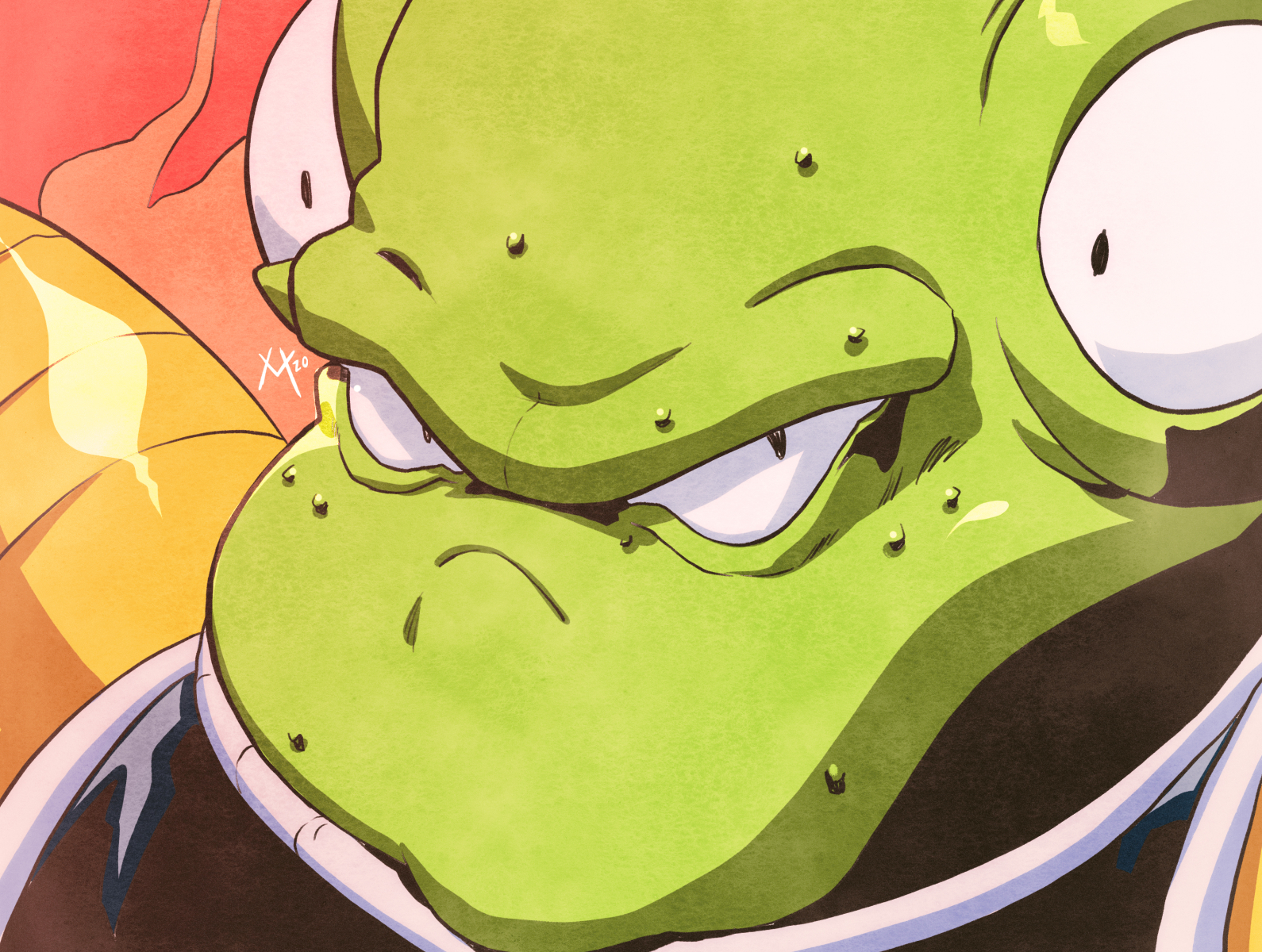 In some areas, we even find many Sundanese women who have natural beauty, face without make-up, innocent nature and have a strong religious side. It's beautiful, diligent in worshiping again.. Therefore, if you are looking for a life partner, play around in the Sunda area... God willing, you will meet the best mate.. Apart from the style of speech, Sundanese people can also usually be recognized directly from the texture of their face and skin, a calm face with white or tan skin indicates that the person is a very Sundanese person. Life is easy to take.. The personality of the Sundanese people is relaxed and uncomplicated, they look at a problem calmly and take it easy, the Sundanese are different from the Javanese who are known for their tenacity, tenacity and seriousness. The character of the Sundanese is represented by the figure of Kabayan depicted as a slacker, easygoing but resourceful. Kabayan is a fictitious figure but this legendary figure is one reflection of some Sundanese people.11. Just look at the young people of Bandung who are known to be creative and full of breakthroughs, both in the fields of Sundanese traditional arts to sports. Some of the Sundanese people are also close to nature so they are used to using things around them to become more valuable.

This is different from for example Medan people (say brands.

Have you ever been to a Sundanese house? Don't be weird if you are treated to fresh vegetables and chili sauce. The atmosphere of the banquet will be even more delicious, especially if you are in a highland area with amazing views. Because of the facial texture and language that Sundanese people have sometimes when they are angry they look like people who are chatting normally. This is different from for example Medan people (say brands. When speaking in Indonesian, words like mah, da, atuh, euy are usually It is tucked away and difficult to remove because it has become a Sundanese habit. Talking without these affixes for Sundanese people is like eating vegetables without water. Some of these affixed words have meaning while others have no meaning when translated into Indonesian. 15. Many there is a vocabulary in Sundanese that cannot be translated into Indonesian or if it is translated it means even more strange. Sok… Indonesian? If you want to look it up in any dictionary, it won't be found, even if there is, the most meaning is "falling", even though..yes..

Indeed, several cities in West Java are famous for being religious with various Islamic boarding schools scattered around every corner. People who come from these areas usually have a strong religious character and are religious.17. Persib has become a symbol of the city of Bandung and West Java, the sense of belonging to the Sundanese community towards Persib has been ingrained since the days of the union. This Sundanese native. And now, when Persib is becoming more modern and inhabited by many foreign and Sundanese players. The Sundanese people's love for Persib never fades and regenerates from era to era. Sundanese people who don't like Persib are strange and need to be questioned about their Sundanese... Many people think that the nature of the Sundanese is prestige and the nature of the Sundanese woman is materialistic and selfish. descended from Sundanese ancestors. This could be due to environmental factors. As is well known, the Sundanese are close to two cities that are the 'centers' of Indonesian life, Bandung and (especially) Jakarta. In addition, some of the characteristics of Sundanese people also still use harsh language, using Sundanese harsh words such as; Anying, anjir, stupid, aing (me), sia (you), bagong, kehed, ontohod in every conversation. The nature of Sundanese people the other is being too relaxed which for some people, that relaxed nature is sometimes considered laziness. Even though the Sundanese are not lazy but Woles. Take it easy, live it. That was an explanation of the Characters, Characteristics, Traits, Facts and Habits of the Sundanese people which was compiled based on observations and filters from various previous writings. If anyone wants to add or ask questions about Sundanese people, or maybe they want to ask for Sundanese girls. Are you sure you don't want to keep this article?