» » Who Will Play Sanji In One Piece Live-action 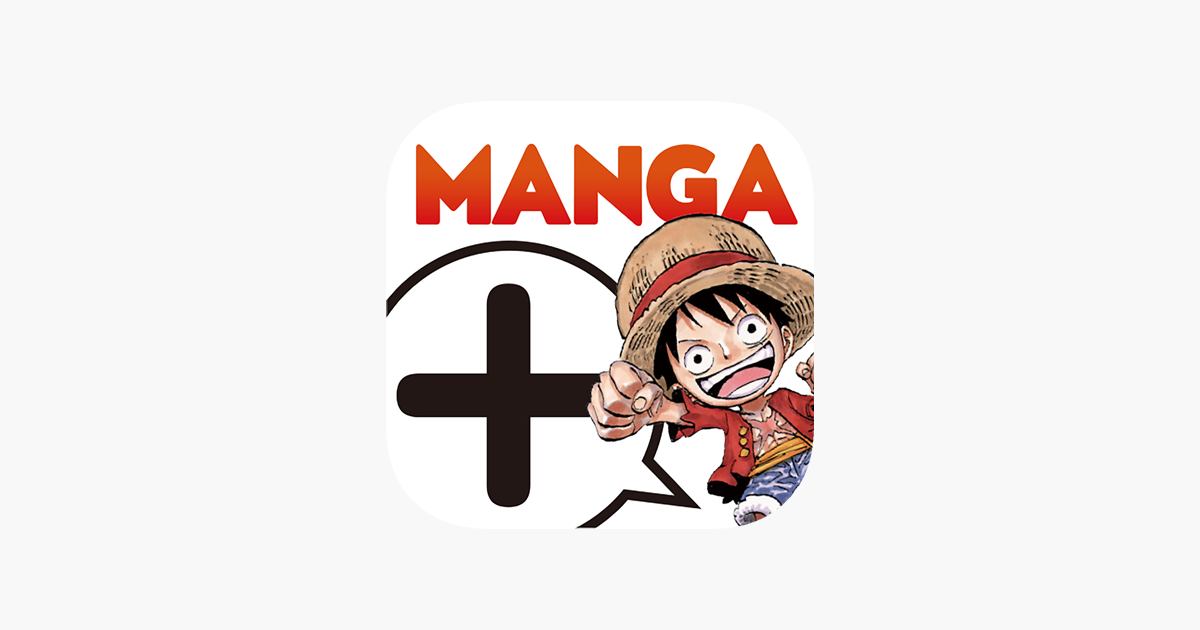 During Netflix Geeked Week 2022, the streaming platform has shared a behind-the-scenes video of how the development of the One Piece live-action is going. A short teaser in which we can see Iñaki Godoy, the actor who will play Luffy, introducing us to the ships built for this first season, such as the Baratie (the restaurant ship where Sanji works) and the Miss Love Duck (Alvida's pirate ship, where the adventure begins with Luffy saving Coby). This Netflix adaptation will star Iñaki Godoy (Who Killed Sara?), Mackenyu (Pacific Rim: Uprising), Emily Rudd (Hunters), Jacob Romero Gibson (All Rise) and Taz Skylar (Boiling Point). But what roles will each of them play? Let's start with the main protagonist, Luffy, who will be played by Iñaki Godoy, while Mackenyu will be Roronoa Zoro. Meanwhile, Emily Rudd will be Nami and Romero Gibson will be responsible for giving life to Usopp. Finally, Taz Skylar will play Sanji, thus completing the famous main group of the Straw Hat Pirates. One Piece creator, Eiichiro Oda will serve as executive producer of the series, and he himself has cast the actors and he is giving the go-ahead for the new ships: "We have worked with Netflix and Tomorrow Studios on the massive project that is the Hollywood adaptation of One Piece live action series! How many years has it been since it was announced, right? I know, I know!

OMG! The very best Manga Ever!

Secrets Your Parents Never Told You About Manga

TagsWho Will Play Sanji In One Piece Liveaction