» » Who Will Defeat Shigaraki

Shigaraki Tomura is one of the most powerful characters in the entire My Hero Academia series. After reawakening his Decay Quirk, Shigaraki also got access to another powerful Quirk known as All For One, making him powerful enough to take on even the strongest of heroes with ease. While Shigaraki is head and shoulders above everyone else in the story right now, he's very simple not out of reach entirely. There are quite a lot of characters with the potential to catch up to him and even defeat him in combat. Izuku Midoriya is the biggest enemy of Shigaraki Tomura and one of the most promising students in UA He's the successor that All Might chose himself so it goes without saying that Izuku will be at a level where he can beat Shigaraki one day. Izuku has access to the One For All Quirk, with the power of which All Might defeated All For One once and for all. Upon completely mastering the Quirk, Izuku definitely has a decent chance to defeat Shigaraki. Eijiro Kirishima, also known as the Sturdy Hero: Red Riot, is a Hero student from UA who is known to have great potential. He dreams to become a hero as great as the Crimson Hero, and to do that he needs to work hard. His power level is good enough to take on the likes of Rappa in battle, which is nothing short of impressive. In the future, he'll be even stronger, however, he will certainly not be as powerful as Shigaraki himself. Endeavor is the current Number One Hero, meaning he's the strongest on the Heroes' side right now.

After the war, Endeavor will want to push himself further and get on the level of Shigaraki Tomura. 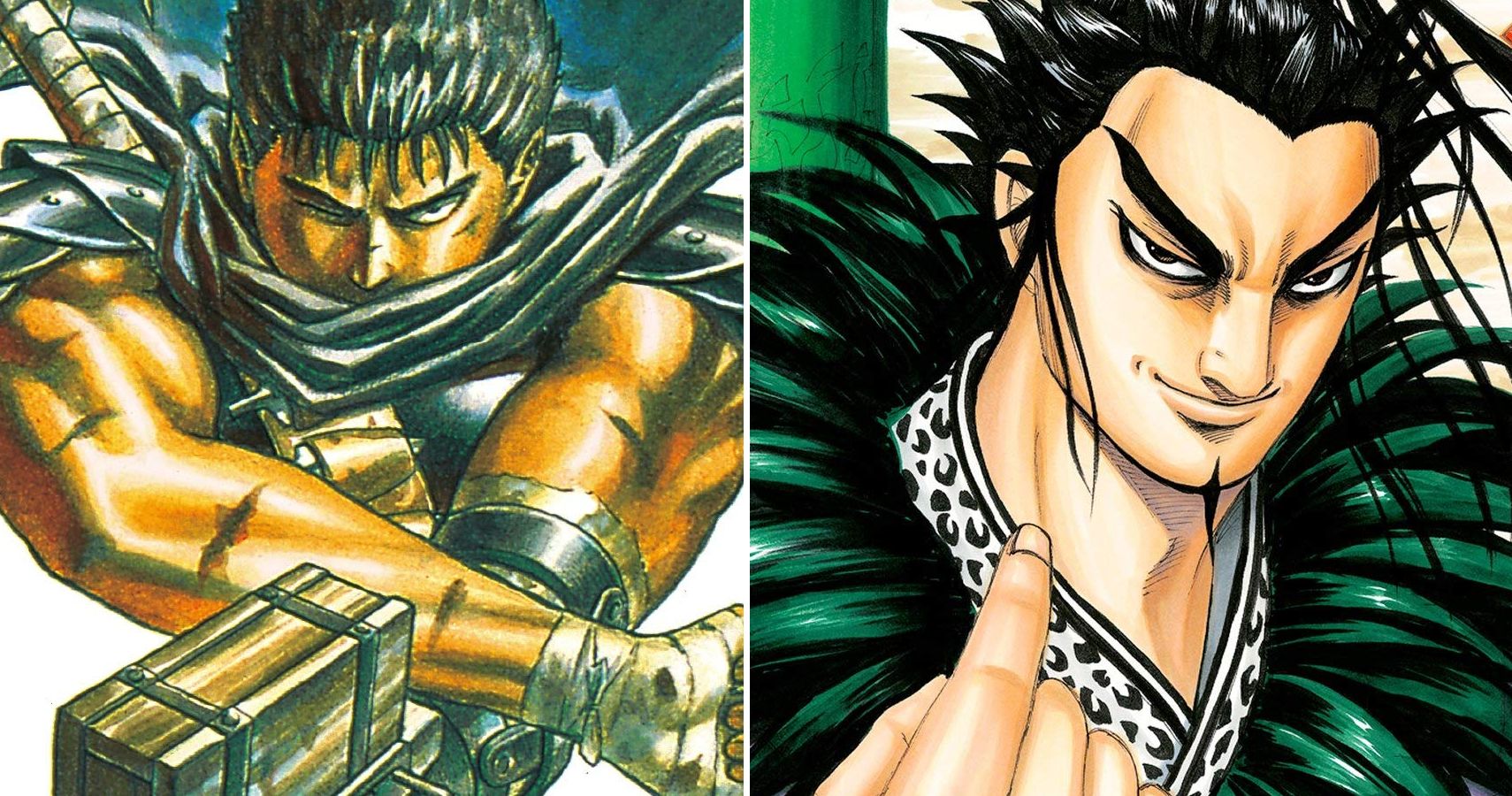 He's the pillar that is holding everything together on the side of good and after taking on this responsibility, he's only gotten stronger. Endeavor isn't done growing and to protect those who are dear to him, he'll keep on improving. After the war, Endeavor will want to push himself further and get on the level of Shigaraki Tomura. Class 1-B's Tetsutetsu is a powerful student who is often compared to the likes of Eijiro Kirishima. Hid Quirk is named Steel and it allows him to turn his body into steel and make it sturdy. While Tetsutetsu is powerful and has tremendous potential to grow into the future, he's hardly a challenge for Shigaraki Tomura and most likely, will never be on that level right until the very end of the series. Bakugo Katsuki is one of the most promising characters in the entirety of My Hero Academia. He's the biggest rival of Izuku Midoriya and just like him, aims to become the Number One Hero in the future. Bakugo is shown to be able to keep up with Midoriya and he aims to beat him to the spot of the greatest hero ever. In the future, he'll definitely be capable of taking on Shigaraki in battle. Mineta is one of the weakest known hero students in My Hero Academia and he barely has it in him to defeat an average Villain at the moment. While he does have room for growth, Mineta will likely become a normal hero who doesn't shine all that much.

When compared to Shigaraki Tomura, especially after the War arc, there is absolutely no chance for him to stand up to him and he would likely get beat within seconds. Shoto Todoroki is the son of Endeavor and one of the most talented students in UA He is on the level of Midoriya and Bakugo, which makes him quite a strong hero student. Shoto is said to have the potential to surpass the likes of All Might, and thus holds tremendous promise. His Quirk, known as Half-Cold Half-Hot, is superior to Endeavor's Hellflame, and once completely mastered he'll be an unstoppable force capable of fighting even Shigaraki. Nejire Hado is a member of the UA Big Three and thus, one of the strongest students in the series right now. She has incredible strength up her sleeve and her Wave Motion Quirk makes her quite a difficult person to take on in battle for most people. However, Shigaraki Tomura is someone who has super-human abilities up his sleeve, and unfortunately for Nejire, she doesn't have what it takes to put up a fight against him. Also known as Lemillion, Mirio is quite an incredible Hero student and the strongest of all the UA Big Three. He is a user of the Permeation Quirk and his skill with it makes him the closest person to All Might, including all the Pro Heroes. Mirio is night-unstoppable when in his groove and he's only going to get stronger in the future. He's most likely going to be among the very few who can take Shigaraki on in battle. Tamaki, also known as Suneater, is the last member of the UA Big Three. He is a terrific Hero student who is known to be capable of taking on even the most impressive Villains in the story. His Quirk, known as Manifest, allows him to turn his body parts into characteristics of the things that he has consumed. His fighting style is quite unique and for most people, he's a massive threat, however, Shigaraki isn't one of them.