» » Who Will Defeat Dorian 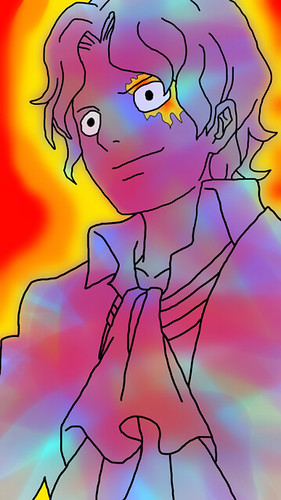 Baki Season 3 Episode 12, which is currently available on Netflix, featured the continuation of the battle between Doppo Orochi and Kaioh Dorian. Despite being hypnotized, Doppo managed to find a way to beat the enemy. He hits the enemy with powerful Karate attacks that amazed his son Katsumi Orochi and Kaioh Retsu. Dorian admitted that Doppo is a strong fighter, but he ended up trying another cheap shot. Unfortunately, Dorian's attacks no longer worked against the Tiger Killer. Doppo started to break all the bones inside Dorian's body and gave him a very important lesson about martial arts. As blood continues to come out of Dorian, Doppo prepared himself to use the Seiken Tsuki technique. However, his final attack didn't reach the enemy's face. Doppo did it on purpose to let his student, Kato, finish Dorian himself. When Kato was about to reach the enemy, his doctor also appeared in the scene and warned them about his patient's condition. Kato managed to stand up and was poised to kill Dorian with a powerful attack. However, before Kato landed a clean hit, Dorian admitted defeat and cried like a child. Doppo and the others decided to bring Dorian to a hospital, which turned out to be their biggest mistake. As the doctors examined his body, they found a device located inside his right upper arm. The doctor said that it was a mini bomb that Dorian can detonate himself. Baki Season 3 Episode 12 revealed that Doppo failed to completely defeat Dorian.