» » Who Was The Girl At The End Of Mushoku Tensei Mushoku Tensei: Jobless Reincarnation tells the story of a recluse shut-in who gets a second chance in life after being reincarnated to a magical protegee in the fantasy Six-Faced world as Rudeus Greyrat. Not everyone is given a second chance to try in life and with Rudeus guided by his memories of the past, he tries to live his second life with no regrets. Warning! This portion may contain some spoilers for Mushoku Tensei. Read at your own risk! As regards the love life of Rudeus, its status is it's complicated. His love life is so complex that it involves three women and with Rudeus adopting the polygynist approach, he gets to marry the three women he dearly loves. He courted each of the three women and married them as each of them has a space in his heart. In the past, his life was tied up in a culture where marriages are monogamous but given that the world where he is right now is a fantasy, Rudeus is not bound by cultures when it comes to marriage. He gets to marry the women in this order: Sylphiette, Roxy, and Eris. Sylphiette and Rudeus met when Rudeus was just 5. It was his first encounter with a girl outside his home. It started with nothing but friends which eventually turned into a romantic relationship, firmly establishing the bond between Sylphiette and Rudeus.

Roxy is the first girl who Rudeus met as she is his mentor and teacher. 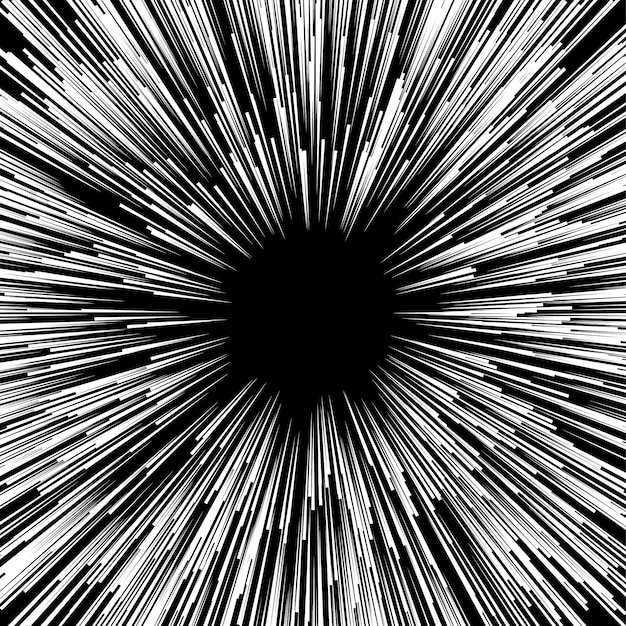 Rudeus becomes the protector of Sylphiette from the bullies. They both attended the Ranoa Magic Academy as it is Sylphiette's wish to go to that school with Rudeus and Rudeus had to work hard to provide for their tuition fee. Their attachment to each other is so powerful that it led to Rudeus' separation from his father, Paul. Sylphiette gives Rudeus an aphrodisiac to cure his erectile dysfunction issue and they became lovers since then. Sylphiette and Rudeus settle down and marry each other. Sylphiette becomes the Goddess of Love in the religion that Rudeus created as she is a loving and understanding wife. It is also prophesized that their children will be the ones saving the world and defeat Hitogami. Roxy is the first girl who Rudeus met as she is his mentor and teacher. Rudeus met her at the age of 3 as a traveling tutor to him where he gets to learn and improve his mana capacity. His parents deemed it fit for Roxy to guide Rudeus in the early stages of his life and Roxy has been important in honing his magic. Roxy also helped Rudeus overcome his fear of going to the outside world at 5 years old. Roxy was there when Rudeus had his own milestones and therefore, she became a great contributor to his growth.

Their bond is formed by passionate feelings and Eris becomes the third wife of Rudeus.

With this, Rudeus worshiped her. Years later, Roxy and Rudeus met again after what happened in the Teleport Labyrinth. Rudeus was in dire grief as he just lost his father figure in Paul and this made Rudeus inconsolable. The timing of Roxy's arrival was perfect, giving Rudeus the emotional and sexual support that he needs. Later on, Rudeus marries Roxy. Given he has a first wife, Sylphiette was jealous at first but eventually, she grew close to Roxy as well. Rudeus treats Roxy as the first Goddess in his religion, the Goddess of Wisdom, as she plays a guiding and mature wife to him whom he can look up to. At the age of 7, Rudeus first met Eris as his tutor who taught him language, math, and magic. They have traveled together going to the Demon and Mills Continent after the Mana Calamity and on the last day of their trip, Eris and Rudeus spent the night, however, Rudeus found out about his erectile dysfunction and this gave him trauma. Eris and Rudeus parted as Eris would need to leave to focus on her training and in the battle with Orsted, the two crossed paths again, reunited after 5 years, and rekindled their love. Their bond is formed by passionate feelings and Eris becomes the third wife of Rudeus. In Rudeus' religion, Eris is the Goddess of War who is the symbol of power and sex appeal in the fulfillment of his fantasy. In the end, it is Eris who ends up within the afterlife. Although he married three women, he ends up with the one he asked for on his dying day, Eris.

6 Ways to Guard Against Manga

The Ultimate Strategy For Manga

Whatever They Told You About Manga Is Dead Wrong...And Here's Why

TagsWho Was The Girl At The End Of Mushoku Tensei