» » Who Replaced Arthas As Lich King

World of Warcraft cinematics are typically pretty epic and the trailer for its newly announced Shadowlands expansion is no exception. Debuted during BlizzCon 2019's opening ceremony, the trailer shows banshee queen Sylvanas venturing to Northrend to duel Bolvar, the Lich King, and take his crown. It's a cool fight that ends in a sudden, crazy twist when Sylvanas defeats Bolvar, takes his crown, and uses it to shatter reality like a pane of glass, revealing a sinister looking mirrored reality in the sky above Northrend. But what the hell does it all mean? Unless you've been diligently following the story of Battle for Azeroth and happen to have a degree in Azerothian Mythology, I wouldn't blame you for being a little confused. Here's a breakdown of what we know so far, with as little speculation as possible. We'll update this story with new information as it becomes available. Before we get to Sylvanas tearing open the sky, let's get caught up on what's happening in World of Warcraft and who these characters are. The current expansion is Battle for Azeroth, primarily focused on an all-out war between the Horde and Alliance that threatened to destroy all of Azeroth.

What Makes Manga That Totally different 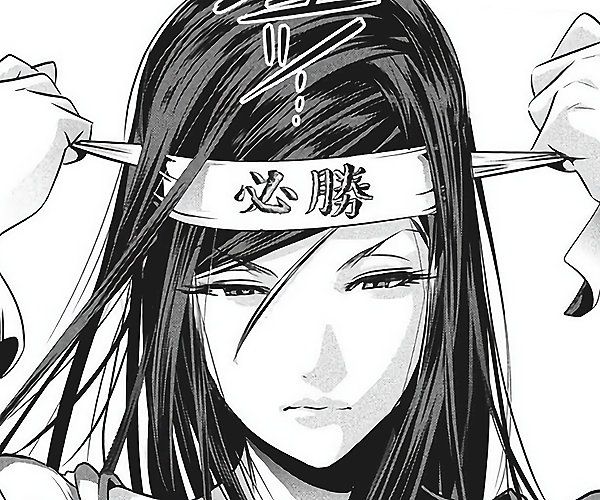 In the previous expansion, Legion, Sylvanas became the new warchief (opens in new tab) of the Horde and quickly used that power to do some pretty evil stuff, like burning down the Night Elf city of Darnassus. It became obvious that Sylvanas had ulterior motives that didn't appear to include being a very good leader to the Horde and its people. Throughout Battle for Azeroth, she does some pretty evil stuff that causes a big schism in the Horde ultimately leading to a kind of mini-revolution. Sylvanas is ousted as the Warchief and flees to Northrend while the Horde and the Alliance settle their differences so they can prepare to do battle against the Old God N'Zoth, who just got out of prison and is looking to party (and by party I mean obliterate everyone and everything). It's not entirely clear what Sylvanas was hoping to achieve other than making sure a lot of people die in the bloody war against the Alliance. Considering she is technically also dead, it is likely that Sylvanas has some big plan that involves empowering the forces of death and waging a war against life itself. So who is Bolvar, the icy armored dude in the trailer?

Bolvar is the current Lich King (opens in new tab). In Warcraft 3, Arthas became the Lich King so he could command the armies of the undead and take over the world. He was defeated and his crown (opens in new tab), which is possessed by a demon and gives you the power to command the dead, was taken by Bolvar Fordragon. Bolvar is a good guy (we think) who made a heroic sacrifice by taking the crown and sealing himself in the Frozen Throne so that the undead would be rendered harmless. Since Sylvanas wants to weaponize the undead and death, it makes sense that she'd come for Bolvar to take his crown and claim command of the undead for herself. Here's where things get kind of weird, though. In the trailer, after she defeats Bolvar, Sylvanas doesn't claim the Frozen Throne for herself. Instead, she breaks the Helm of Domination that controls the undead and somehow shatters the barrier between the world of the living and the land of the dead, The Shadowlands. We don't know why this is possible.

Simply put, The Shadowlands is the afterlife where all things go when they die.

Until now, The Helm of Domination hasn't had much of a direct connection to The Shadowlands, but Blizzard might just retcon that detail in-or there could be some other explanation. So what the heck is The Shadowlands? If you've ever died in World of Warcraft, you've already visited The Shadowlands (opens in new tab). It's that spooky alternate dimension that you have to run through to get back to your body and resurrect yourself so you can keep playing. Simply put, The Shadowlands is the afterlife where all things go when they die. Normally, souls that go to The Shadowlands are delivered to different realms that reflect the kind of life they led, but a Shadowlands press release explains that something has upset the natural order in the upcoming expansion. Using the Helm of Domination, Sylvanas has somehow shattered the barrier between the two realms, which probably means a lot of dead stuff is going to start invading Azeroth and players are going to have to invade The Shadowlands in turn so they can stop it. Along they way, we'll find out exactly what Sylvanas is up to and what her grand scheme is. But I'm willing to bet it has something to do with the Void Lords who represent the biggest evil in the Warcraft universe and have been teased heavily throughout Battle for Azeroth.