» » Who Owns The Hat In Fruits Basket

The Hat belongs to Tohru Honda. It has a connection to Tohru, Yuki Sohma and Kyo Sohma, and serves an important role in both of Tohru and Yuki's lives. This hat (or cap) looks like an average and normal hat. It is designed for small children, and is blue in color. At some point, Kyo Sohma received the hat as a gift from his adoptive father, Kazuma Sohma. When Kyo and Kazuma were out taking a stroll, the wind blew his hat away. When he found it, he saw that it was in Yuki Sohma's hands. Yuki attempted to give it back, but Kyo; absolutely hating Yuki due to reasons regarding the Sohma Curse, harshly refused to take it back. Yuki, who was already struggling with his abuse and rejection, broke down in tears. Yuki gave Tohru his hat. In spite of this, Yuki didn't want to give up, and put the hat on his head. When he was strolling around in the streets, he saw Kyoko Honda in the neighborhood; crying to the police since she couldn't find her daughter. Yuki eventually found a young Tohru Honda sitting alone and crying. Upon seeing Yuki, she began running after him, hoping to be saved by him and reunited with her mother. Yuki surely and slowly led Tohru to her mother, and when he finished his task, Yuki gave her his hat. Exhausted from the whole ordeal, Yuki transformed into a Rat and went into hiding, but expressed that he was extremely happy that he was able to help Tohru, even a little bit. 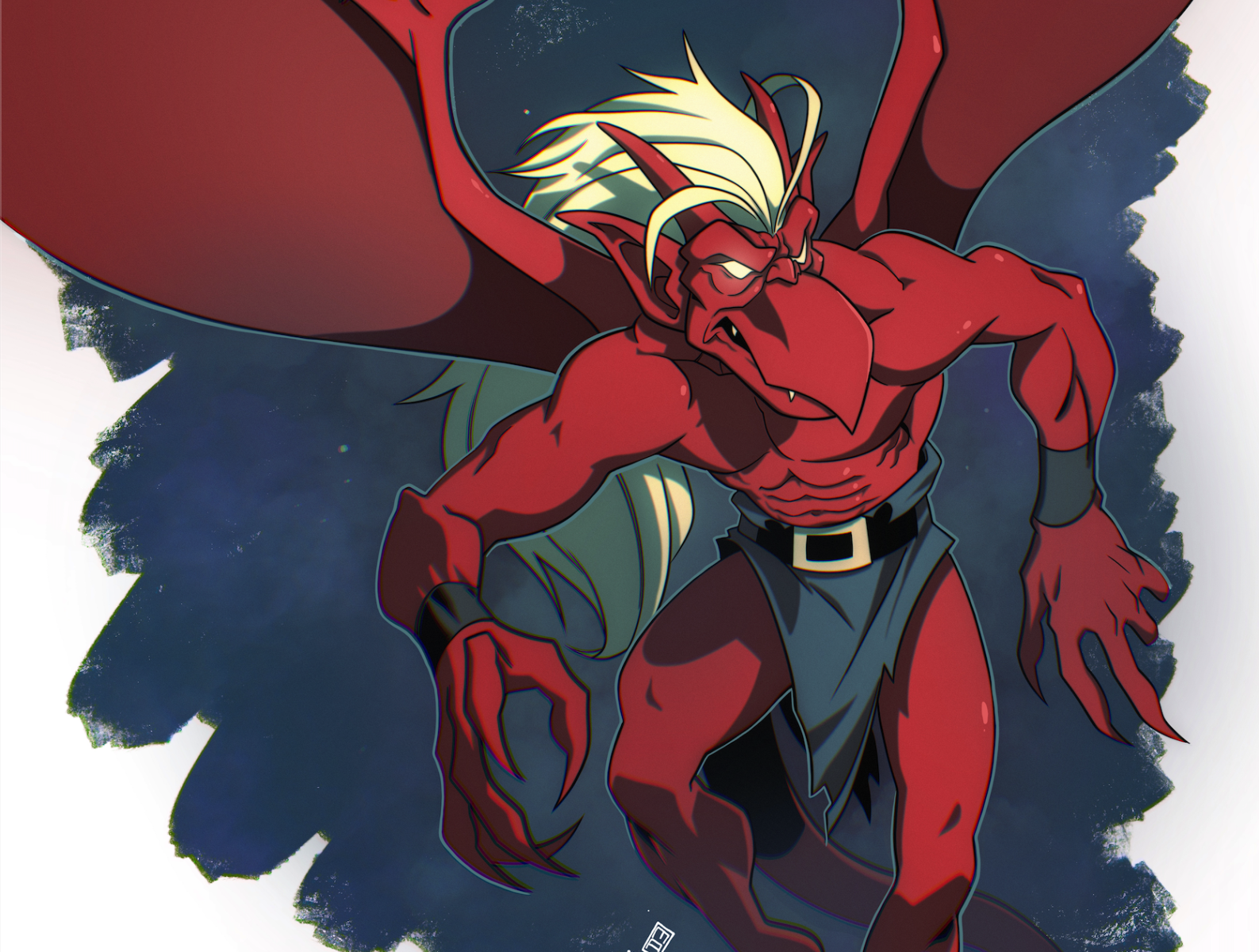 Meeting Tohru (via the hat) inspired Yuki to do his best, and he mentions that she made him want to hang in there and to survive. Tohru has since kept the hat in her possession, even when she was living in a tent and after she moved in with the Sohmas. She describes the hat as a very precious thing due to the memories behind it (as in Yuki helping her). Although she didn't know who the boy who helped her was, she described this boy as her first love. Tohru uses this hat as occasional emotional support when she is troubled and anxious. Yuki found the Hat. Evidently, Yuki and Kyo were unbeknownst that the hat belonged to Tohru as well, and Yuki had no idea that it was Tohru who he had once helped. When Yuki accidentally saw the hat in Tohru's room, he was absolutely in awe. From there on, Yuki grew more uneasy and could only question Tohru about the hat, though she did not remember their meeting as children. Due to the hat, Yuki "opened the lid" to his feelings, and initially confesses that he liked Tohru romantically. However, he later comes to the conclusion that he had, in fact, been looking for a mother-figure in her. After coming to terms this fact, Yuki confronts Kyo, asking him if he still has to apologize for taking his hat away, since it now belongs to Tohru. Kyo does not answer. 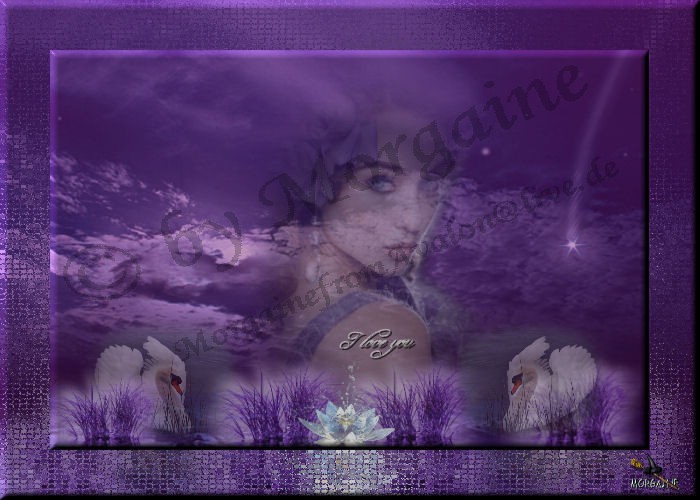