Shiho Miyano (宮野志保, Miyano Shiho), also known as Ai Haibara, is a character in the manga/anime series Detective Conan. Like Shinichi Kudo, he also shrunk because of APTX 4869 and later lived in Prof.'s house. Hiroshi Agasa. Then Prof. Agasa changed his name to Ai Haibara (灰原哀 Haibara Ai). Shiho is Akemi Miyano's brother. Previously, Shiho was a member of the black-robed organization with the codename Sherry. Since childhood, he was educated in the United States. After finishing school, he returned to Japan to continue his parents' unfinished project. She is a smart and serious woman. He continued his parents' research on drugs that could resurrect the dead, or keep them young. APTX4869 was one of the drugs that Shiho was researching, but it was still in the experimental stage. Shiho's mother, Elena Miyano, was a quiet and little known person. Meanwhile, Shiho's father, Atsushi Miyano, is a good person who is very famous in the world of scientists. However, rumors are circulating that Atsushi Miyano is a mad scientist who was exiled from the world of science.

But he was killed by Gin before he could reveal the secret. 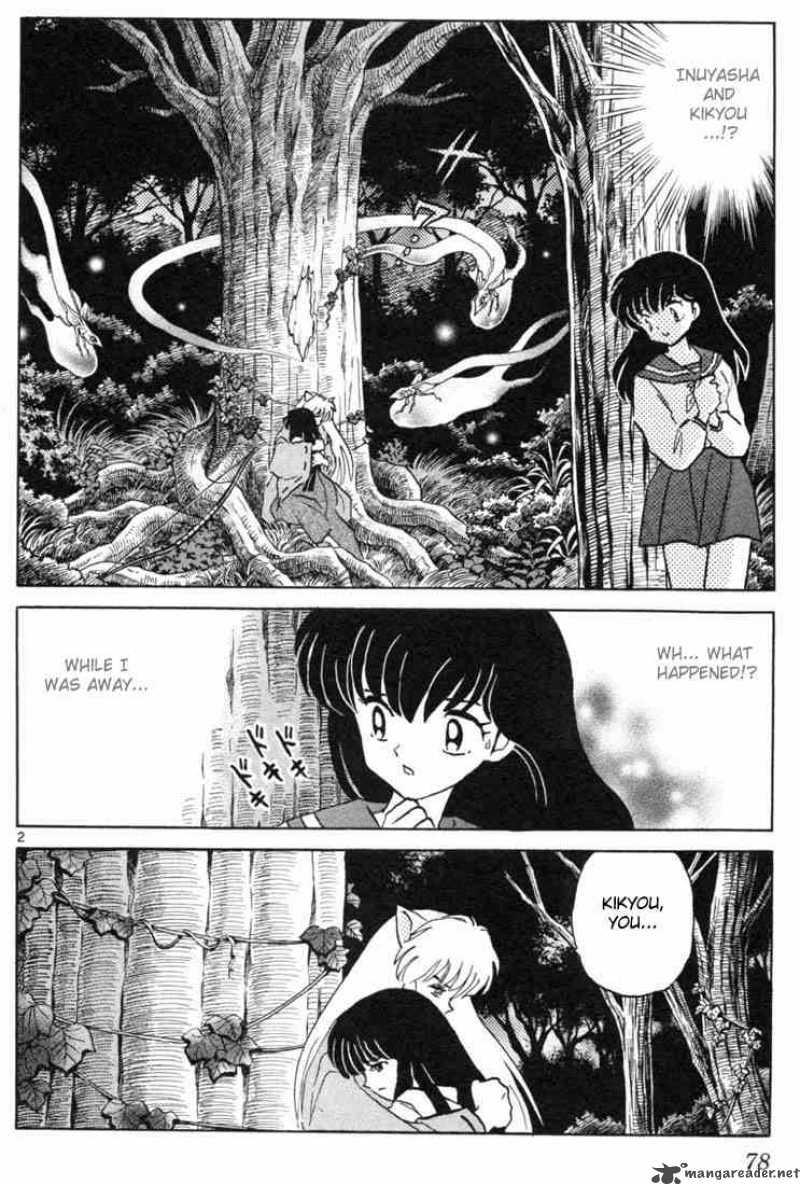 Prof. Agasa had met them on one occasion. It is said that Ai's parents died in an accident in the middle of the research. Shiho once researched Shinichi Kudo's house, and found something odd. He found that Shinichi's clothes as a child were gone. He immediately thought that the medicine he made could make humans smaller. Fortunately, he kept this a secret by including Shinichi on the list of people who died due to APTX4869. Since the murder of Akemi Miyano, Shiho's older brother, by Gin, Shiho tried to ask Gin for an excuse, but was never heeded. Finally Shiho stopped researching and ended up being handcuffed in the gas chamber. Faced with such a situation, he drank the poison APTX4869 and eventually became small, and was able to escape. Next Shiho fled to Shinichi's house, but passed out in front of Shinichi's gate and finally Prof. Agasa found him, and changed his name to Ai Haibara. Furthermore, Ai also attended Teitan Elementary School. Shiho herself didn't know the exact formula for APTX4869, so she couldn't make the antidote. Pisco, a member of the Black Organization, learns that Ai is Shiho. But he was killed by Gin before he could reveal the secret. Later, Vermouth also learned of Shiho's secret, but he didn't reveal it to the rest of the organization. Shiho is a woman who always tries to run away from problems.

However, he always denied when Ayumi or Mitsuhiko asked him.

He didn't want Shinichi to go after the black cloaked organization, because that would only result in the death of him and those around him. However, recently, after turning down FBI agent Jodie Starling's offer (because of Ayumi's words), he looks stronger. Although uncertain, it seems that Shiho has a crush on Shinichi. However, he always denied when Ayumi or Mitsuhiko asked him. Shinichi, like in series 26 and 71. In series 71, Shiho gets angry when Shinichi confesses his feelings to Ran in London, Shiho said "it will only make Ran miss you quickly". In chapter 1049, Shiho is known to have a relationship with the Akai family because Shiho's mother, Elena Miyano is the younger sister of Mary Sera. Professor Agasa finds Haibara unconscious in front of Shinichi's house. The professor gives a pseudonym to Ai Haibara and sends him to Teitan Elementary School with Conan. After school, Haibara told Conan his identity directly. Haibara said he was shocked after seeing Shinichi's clothes as a child disappeared. Haibara conducted an experiment on mice and found that the mice had shrunk. Somehow they found out Haibara's identity.

Pisco realizes that Haibara is Sherry when he manages to take her captive.

Maybe they were told by Professor Agasa. Vermouth finds out Sherry's identity after finding out Conan is Shinichi. Vermouth didn't want to kill him because Haibara had a close relationship with Shinichi. Shuichi Akai finds out Haibara's identity because Professor Agasa was told. He also knows that Haibara is Akemi's sister. Conan is forced to reveal Haibara's identity so that Kid helps him when Haibara is almost killed by the Organization during the Tree Bell Express train case. Pisco realizes that Haibara is Sherry when he manages to take her captive. However, Pisco didn't have time to tell Gin because he was already shot by Gin. Amuro knows or still suspects Haibara is Sherry after knowing Conan is Shinichi. In chapter 1054, he tells Conan "I think I've met him" with the intention that he knows Haibara is Sherry. He had met the Miyano family. I don't know if Amuro has a relationship with the Miyano family. He knew Haibara's identity when Conan told him. In several episodes, it is clear that Heiji knows that Haibara is a former researcher of the Black Organization.

This fictional character-related article is a stub.

Akemi Miyano (under the pseudonym Masami Hirota in the organization) is the older brother of Shiho Miyano (Ai Haibara) whose code name is Sherry in the black organization. In the second volume, Masami Hirota was shot by Gin in the case of stealing 1 billion dollars. He wanted his sister Sherry returned and released from the organization, but the organization refused and shot him instead. Akemi Miyano is also the girlfriend of Shuichi Akai, a member of the FBI (Federal Bureau of Investigation) with Japanese blood who approached Akemi to get information about the head of research with APTX4869. But the approach was noticed by the organization and yielded nothing, but Akemi was shot so Shuichi had a big grudge against Gin. Initially, Akemi and Shiho were involved in black organizations because of their parents named Atsushi Miyano and Elena (who came from the United Kingdom and had the code name Hell Angel). Atushi Miyano is described as a "crazy scientist who was expelled from the world of knowledge", for creating a drug that can resurrect the dead. Although Akemi is less involved with the organization, Ai still considers her as one of the most important people in her life because her parents have died since Ai was born. This fictional character-related article is a stub. You can help Wikipedia by expanding it.