» » Who Killed Vanitas In Vanitas No Carte 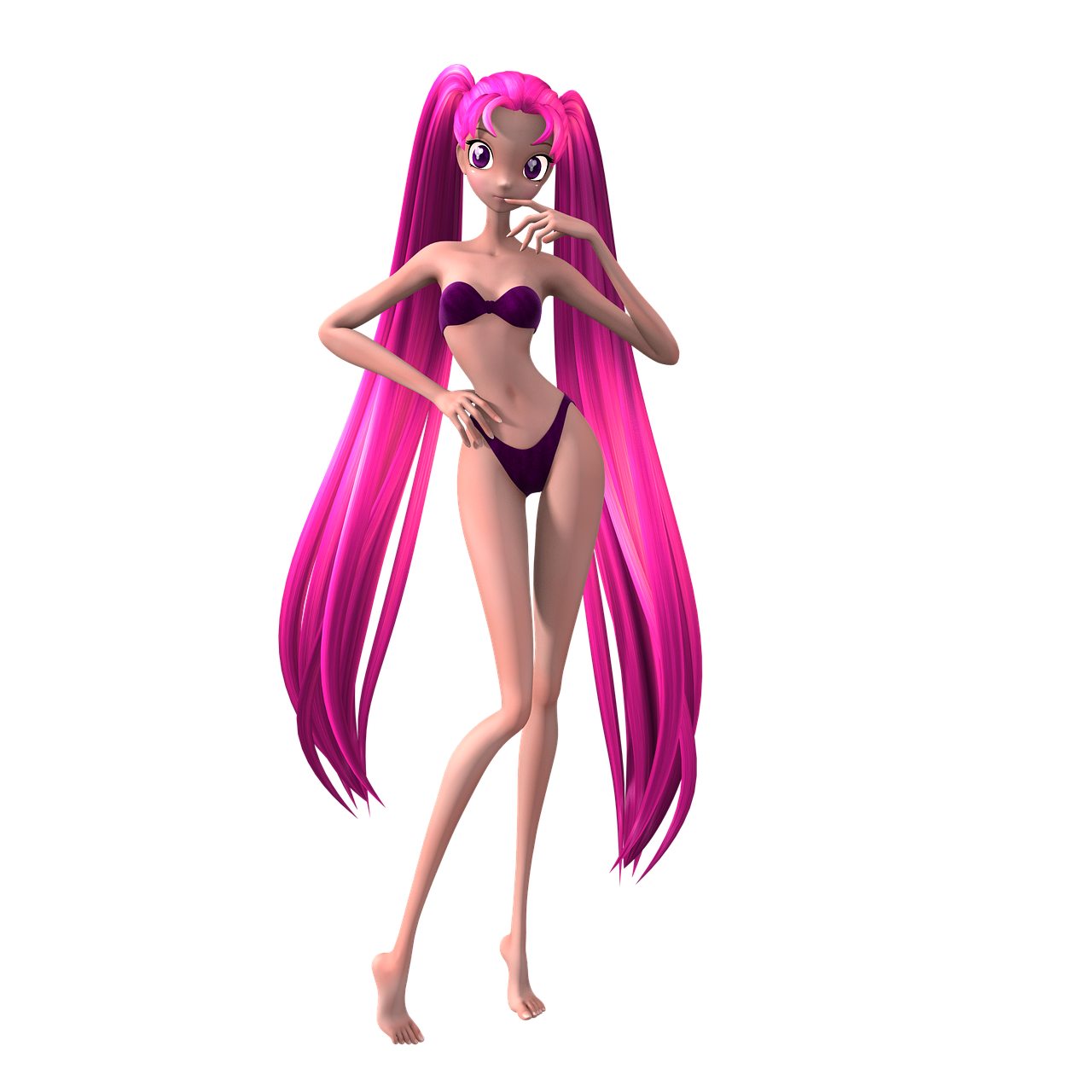 I was about to start my stats assignment, so thanks for saving me. For starters, let's remember that we're reading a series by Jun Mochizuki. Mochizuki is the queen of misleading. We saw it all through PH - who actually caused the Tragedy? Wait Oz isn't a human? Alice wasn't killed by somebody else? Jack is a piece of garbage? And while I don't see VnC as any kind of addition to PH, it's not unthinkable that they share similar themes and plot structures. Given all the plot twists and mind-fucking that PH entailed, I'm certain that VnC won't be a walk in the park on the mind either. Now, into the information we have. At the end of chapter 1 as you said, Noe claims he kills Vanitas at the end. We do get a glimpse into how it possibly happens. Noe grabbed his hand, and so there was no problem. But it's hinted that this is the cause of Vanitas' 'death. Would this really kill Vanitas tho?

But I think we do need to remember that things might not be as they seem in this series, ever.

He simply wouldn't be able to go back to either world. So maybe he wouldn't actually die… Vanitas may simply end up caught between worlds, unable to return to anywhere. But like I said, this is Jun Mochizuki we're talking about. Vanitas is already caught between two worlds - the world of vampires and the world of humans. And as we saw with Lord Ruthven, that won't do. He doesn't want someone who is associated with both vampires and humans - which is both Noe and Vanitas now. But we don't have confirmation what Ruthven demands of Noe - it might be letting go of Vanitas in Altus, but… Remember, queen of misleadings? I actually don't have time for a full novel of thoughts lamentable, as my stats homework is calling me. But I think we do need to remember that things might not be as they seem in this series, ever. We've been down this road before but I'm sure we're still going to get fucked over.