» » Who Is The Strongest Twisted Wonderland Character

With so many different character cards available in Disney Twisted-Wonderland, figuring out which characters have the strongest attacks is important. While players will need a balanced team to excel in combat, using characters with powerful base attacks is a great way to do well in fights early on. While characters' attack levels will scale as they gain more experience, certain players have much higher base attack stats than others, making them good characters to start off with if the players have them. It's important to note that pairing characters with the right Buddies and using them with the right Outfits can also provide a significant boost to their attack. Characters in Disney Twisted-Wonderland have different Rarities, meaning certain characters are harder to download (SSR characters are rarer than SR characters), similar to other Gacha games like Genshin Impact. Because of this, SSR characters tend to be some of the strongest, however, there are still plenty of strong SR characters players can use in battle. Here are the best attack characters to level up first in the game. Characters in Disney Twisted-Wonderland have been sorted into a tier list based on their base Attack levels. To find the strongest characters, players are going to want to use characters in the S and A tiers. Here's every character in these top two tiers, and what their highest attack potential is. The characters are sorted by max power, making the character at the top the strongest one in the S-Tier category. Riddle (SSR): 1536 at Level 1, 7142 at Max Level. 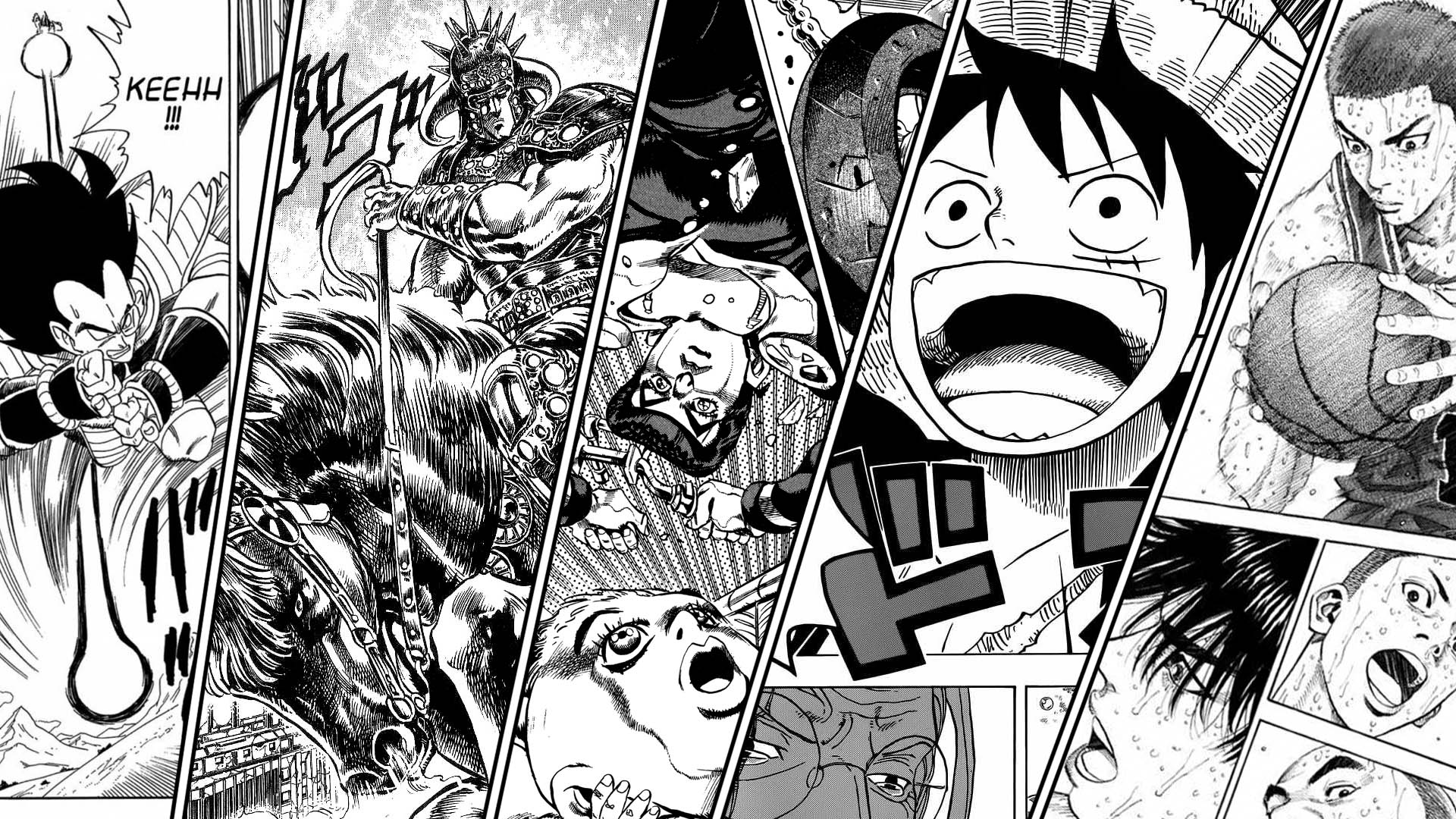