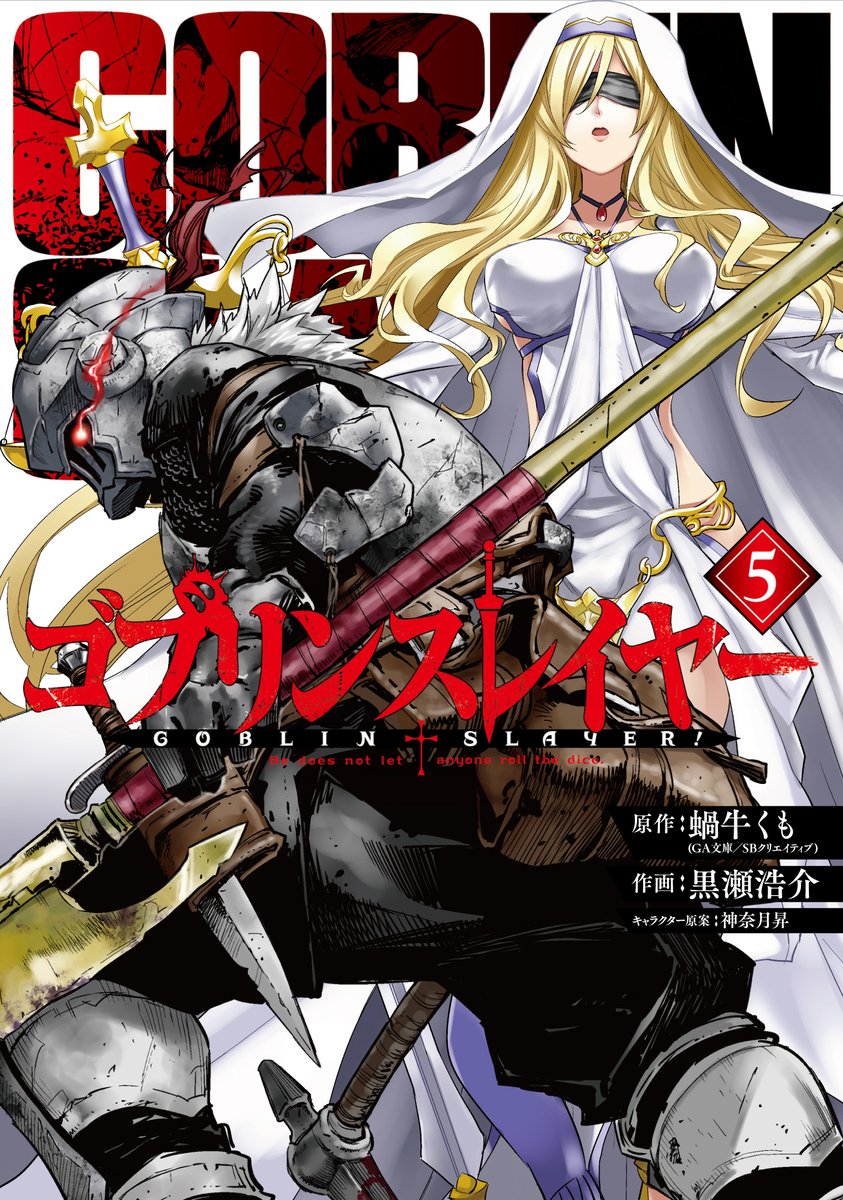 39;s not so different from you own, and it lets you get closer to your own feelings.

It's just like hand-picking coffee beans. In this world, the strong devour the weak. Who are the strong? I am. I fucking am! I'm distorted. Me? Me? Cain used to be seen as evil, you know. Well, I mean, he can be understood as being 'evil' now, too. But if you just think about Cain, you can kind of see that he had to do what he did to be able to carry on, I think. It would've been unbearable for him, you know? I want to be a bridge, telling ghouls how people feel and letting people know what ghouls think and feel. Because there's nothing but hatred between the two groups now, but if each had an understanding of the other, I think that could change. Fiction books give the reader a chance to step away from their own reality and into the shoes of the characters, and they show you a world that isn't the one you already know. And sometimes the story's not so different from you own, and it lets you get closer to your own feelings. So when you close a book you've just finished reading and return to reality, all the pain and sadness you couldn't put into words before are still there on those pages. That excellence right now is a nuisance. That's right. Donato has to keep proving himself.

He wants to prove just how valuable he is. Isn't that the case with you as well? Because you are the same as Donato. All you're doing is indulgent in this twisted self-value that you have to yourself. And if you don't, you won't last. Eventually, you will break and become useless. Once that happens, you'll break and become discarded. I die, or I disappear. There's only two options. Why, why are you hiding it? Is it because I'm the Eyepatch ghoul? Is it because I was the one who killed Amon Koutarou? The fear of waking up and knowing nothing. Do you know what that's like? Who am I? I'm not Haise! Why do I have to save trash like you? All losses in this world are due to a lack of ability. Ungainly. Awkward. Indecisive. Weak. At Death's door, I finally stumbled upon the twisted truth. Rize, Hide, it was always all inside me, after all. They were nothing but an extension of myself. The people I want to meet. The things I want to be told. Hide'll stop me for sure.' As soon as I began to think that somewhere inside me, I myself began wishing for it. It's because we're the same. They remind me of myself. I was mistaken. There were a few humans that were important to me, but I couldn't care less about the majority of them. I don't care about taking the side of those I cannot see. I fight for those close to me.