» » Who Is The Best Sword User

Swords are the mainstream weapons of anime, and that's just a blunt fact. There are plenty of amazing anime shows out there that get overlooked because of their gunslinger protagonists; Black Cat for instance doesn't even get half the attention it deserves, just because the Protagonist's weapon of choice is a gun. On the other side of the spectrum, we have Demon Slayer; the shounen newcomer that dominated the anime community for months straight. The hit franchise, Naruto, has its own share of sword users/freaks. While some characters might have a sword on their back for the visual impact; other characters are really professionals when it comes to the art of swordsmanship, or 'kenjutsu' as it's called in Naruto. Zabuza is the first major antagonist to be introduced to the series. He was one of the main reasons that fans solidified their love for the series. He was, and still is, one of the best villains in the anime; or maybe anime as an entire platform. That aside, Zabuza is mostly known for his kenjutsu. He carries a large sword; and he is not afraid to use it. It should also be noted that Zabuza was a member of the Seven Swordsmen of the Mist. Kisame is a walking example of "taking one for the team." The mad lad would rather end his own life rather than take the risk of expelling vital information about The Akatsuki. 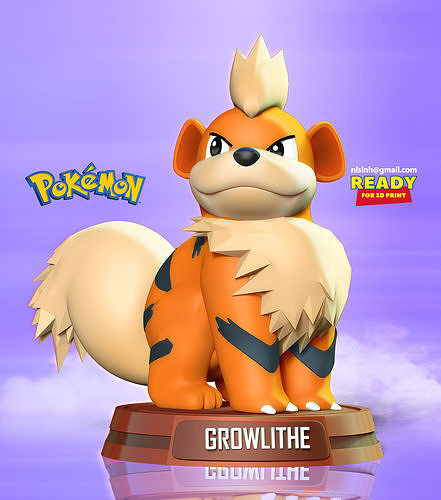 I guess this proves that every member of the Akatsuki was well-designed character-wise. Kisame was also a member of the Seven Swordsmen of the Mist before defecting to the Akatsuki. His sword, Samehada, was equally infamous as he was. Chojuro is the 6th Mizukage of the village hidden in the mist; and a core member/leader of the new generation of the infamous "Seven Swordsmen of the Mist." Chojuro is wildly underrated and is occasionally treated as the weakest of the Kages, perhaps because of his tame character. But no weakling has ever sat his butt on a Kage's seat. Every Kage that ever existed was strong, way stronger than your average Shinobi. Darui is the right-hand man of the previous Raikage, and his successor. Darui is a pretty laid back character that appears to be harmless at first; that is until he unsheathes his cool-looking blade. Compared to the previous Raikage, Darui might come out as lacking, but that's just a misconception. Even the 4th Raikage praised Darui's talent. Another gravely underestimated character is Mifune. Mifune is the General of the country of the samurai, the Land of Iron. He is a veteran Samurai that stands at the top of the shinobi world, easily on par with the 5 Kages. At the 4th Shinobi war, Mifune confronted and defeated Hanzo; a leader of Amegakure and a legendary Shinobi. That encounter was certainly a testament to Mifune's strength. Everyone's favorite teacher; a child genius, a successful Anbu Black Ops agent, and the 6th Hokage of the village hidden in the leaves. Kakashi's resume is wild to say the least. 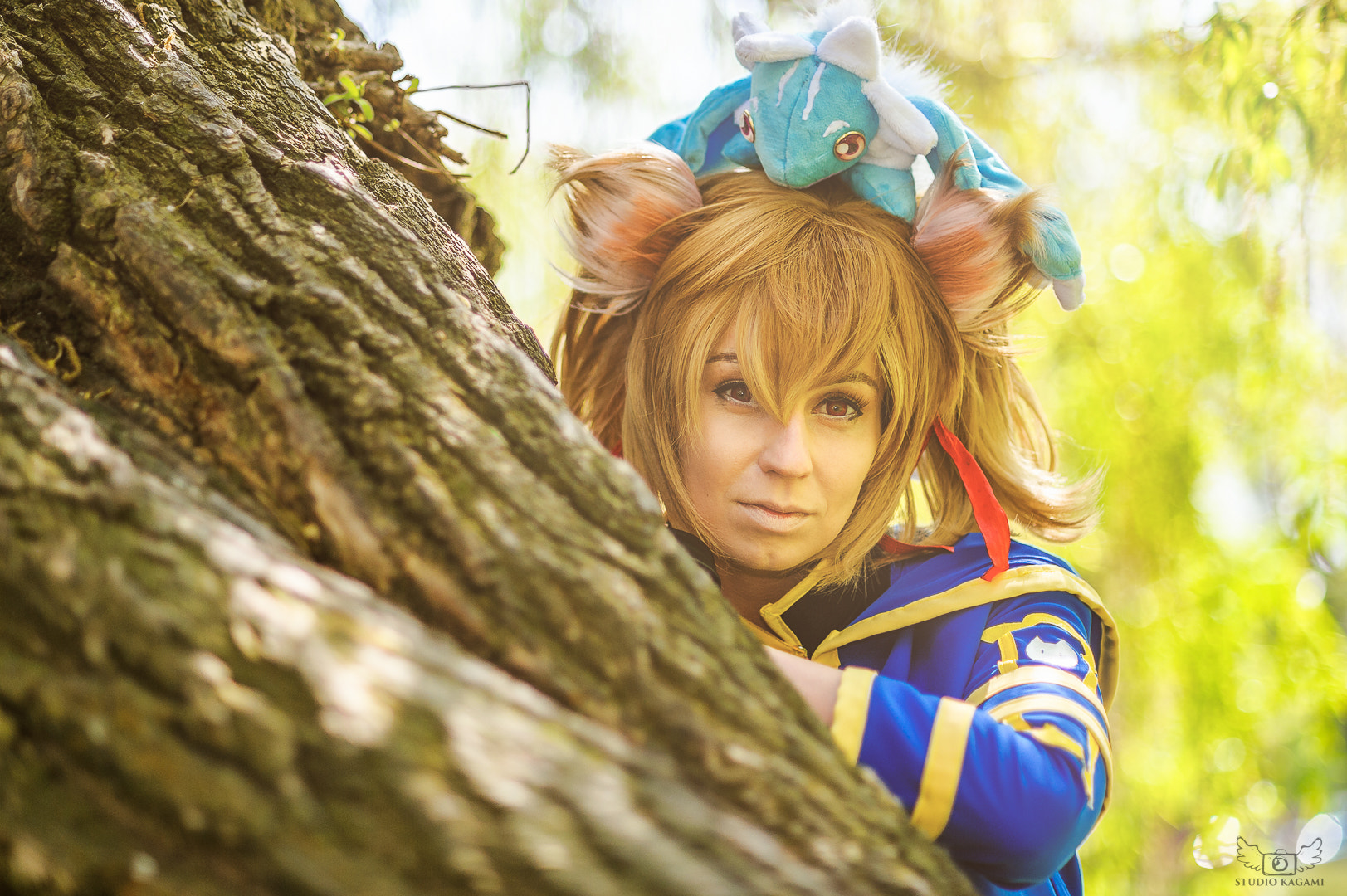 But one thing about him that usually gets committed is his exceptional kenjutsu. When he was in his younger years, Kakashi always carried a sword with him; and believe me when I say it wasn't for showing off. Orochimaru is one of these villains who are forever relevant. He debuted early on in the series and made recurring appearances throughout the series' long run. Orochimaru's Sword of Kusanagi is one of the most famous weapons in the series. He used this sword to confront multiple foes including his previous teacher, the Third Hokage Hiruzen Sarutobi. Killer B is the adoptive brother of A, the 4th Raikage, and the Jinchuriki of Gyuki (eight-tails). This man is arguably the best rapper to walk on Shinobi lands. Being the unconventional man he is, Killer B uses not one sword, not two swords, but seven entire swords. Just this achievement alone puts our man, Roronoa Zoro, to shame. Hashirama is a man dubbed as 'The God of Shinobi' a total blasphemy against the Sage of the Six Paths. He was the founder of the Village Hidden in the Leaves alongside his lifelong rival, Madara. The action we have seen from Hashirama is limited. But during nearly each and every one of his fights, we have seen him use a katana. A plain-looking Katana that easily went toe to toe with Madara's infamous War Fan. When the General of the Samurai country himself commends your swordsmanship, you know you've won the biggest bragging rights card. Sasuke's strength is not all reliant on his totally overpowered Rinnegan. His fighting style is a combination of eye abilities, swordsmanship, and pure awesomeness.

Up In Arms About Manga?

TagsWho Is The Best Sword User