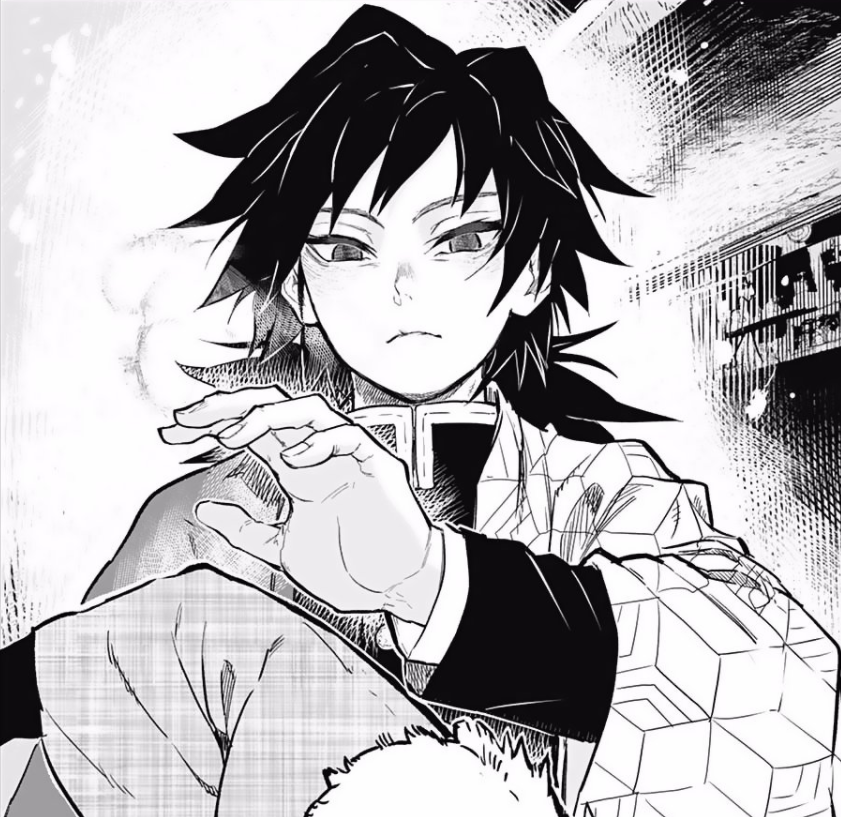 When the two first met, their relationship was hostile as Rem could sense the scent of the Witch of Envy emanating off of him, causing her to be suspicious of him. This would lead her to take his life once, as well as directly attack him with the assistance of Ram who prevents him from fleeing by cutting his leg off and brutally torturing him for information before Ram finally killed him; an act that would spark fear in Subaru's heart. After she died from the curse that was originally meant for Subaru in another timeline, he remembered the compassion she and her sister showed him while he was sleeping and resolved to save Rem. When he confirmed the source of the curse, he worked with Rem to protect the villagers and ended up saving her from the Demon Beasts at the cost of getting cursed again. This would lead her to attempt to destroy all the Demon Beasts at the cost of her own life until Subaru and Ram were able to return her to her sense before Roswaal's grand arrival who later took care of all the surrounding Demon Beasts, burning them to ash. Then, he would convince her to let go of her past presentful feelings and look to the future. After being rescued by Subaru, both physically and emotionally, Rem quickly develops strong romantic feelings for him. 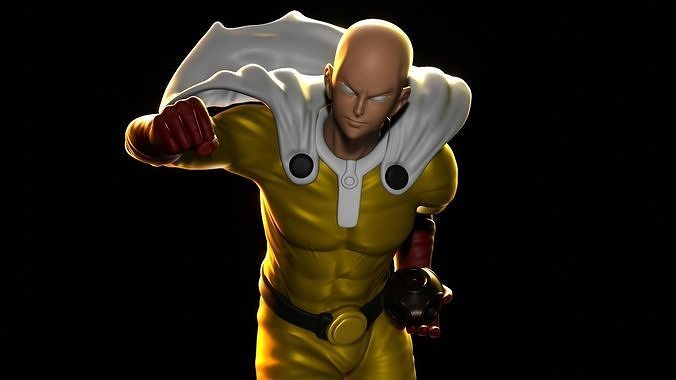 Before the battle with the Hakugei, Rem also proposed to become Subaru's second wife and after the battle, she even went as far as to fake her death to force a confession out of him. From this, Subaru told Rem that he will take her as his "second wife" only if Emilia agrees to it and Rem says she will try her best to persuade Lady Emilia. Later while riding in the dragon carriage with Emilia, Subaru admits to her that he loves the two of them more or less equally. After the defeat of the Hakugei, Rem's convoy was ambushed by the Sin Archbishops of Greed and Gluttony which in Gluttony eating her name and memories, effectively erasing her existence from the world and everyone's memories, putting her into suspended animation. After learning of her bizarre and incurable condition, Subaru started blaming himself for what happened and even went as far as committing suicide and testing where the last "respawn point". After realizing how there's no way of saving her from the grasp of Gluttony's Authority, he vowed himself to defeat the Sin Archbishops and save her. During the events of arc 4, the witch of lust "Carmilla" takes on Rem's appearance as Subaru still viewed Rem as his mental support and cherished her after he was left devastated due to the second trial.

One of Subaru's main goals were to wake Rem from her slumber. Although during the events in Arc 5, he asked Julius to take care of the Sin Archbishop of Gluttony and prioritized rescuing Emilia from Greed's grasp. During arc 6, Rem manifested in the corridor of Memories in front of an amnesiac, despairing Subaru and revitalized his will to stand up and save everyone. Roughly two years after the incident in which Rem lost her memories and name, Subaru and his companions managed to defeat Lye Batenkaitos in the climax of the sixth arc which, in Rem awakening but suffering from a sort of amnesia as her memories have not returned and she's unable to remember Subaru. As a result, her interactions with Subaru have reverted to the hostility of before, due in part to the scent of the Witch of Envy and that fact that he tried to abandon an amnesiac Louis Arneb, who, as far as Rem could tell, was just an innocent child.

She attempted to flee from him and set up several traps to keep him at bay, but was eventually forced to work with him. Based on recent events, it appears that Rem's former feelings for Subaru have slowly started to return. But due to her missing memories, these inexplicable feelings only manage confuse her more as she doesn't understand nor remember why she feels the way she does about Subaru. Throughout their childhood, Ram had always been superior to her in every way. Growing up in her sister's shadow, Rem greatly admired her older sister, but also had some lingering resentment and feelings of self-inferiority. However, that resentment turned into guilt after Ram lost her horn. Even afterwards, Rem still believes that her sister is much greater than what she can ever achieve. In general, Rem and Ram are as close as expected from the twins. For example, although they have quite different personalities, the sisters easily understand each other and even instinctively synchronize their thoughts or actions, if necessary.

Rem sees Crusch in a very positive light, as she is always valid and composed.

This is particularly noticeable on Rem's part, who has a platonic sister complex towards Ram and is even openly jealous of her to Subaru when she thinks they are in love with each other. Roswaal took Rem and Ram under his wing and is shown to deeply care for them, as seen when Rem died of unknown causes and he immediately suspected Subaru for her death (he was even prepared to kill him, much like Ram). Due to Lye Batenkaitos eating her name and memories and leaving her in a comatose state, Roswaal no longer remembers her, though he does allow Subaru to let her stay in the mansion. Rem submits to Emilia as one of the maids of the Roswaal manor, and always refers to Emilia with the prefix -sama. They have rarely interacted with each other but Emilia has shown her caring nature for Rem by hugging her while they were drunk. Following the events of arc 2, Rem began to be more open to Emilia and others as well. Rem was also aware of the feelings that Subaru harbored for Emilia and even mentioned to Subaru about his date with Emilia in Memory Snow OVA. During the events of arc 3, she also denied to run away with Subaru when he was in a state of depression because she knew that the Subaru she knows wouldn't abandon Emilia. She finds herself conflicted with Emilia when it comes to Subaru as she develops affection for him, sometimes feeling jealous but also finding his antics around Emilia cute. Rem sees Crusch in a very positive light, as she is always valid and composed. In Rem's eyes, Crusch is an ideal image of womanhood, though not as ideal as Ram.

Warning: What Can You Do About Manga Right Now