» » Who Is Stronger Akaza Or Daki

The potential of both the demons, Gyutaro and Akaza can be seen in their respective fights with the Hashiras. But what if we get to see Gyutaro VS Akaza? Who would win the demon to demon battle among the upper rank six? We get to see the full potential of Akaza while he was fighting with the Flame Hashira, Kyojuro Rengoku. Despite facing the deadly attacks and breathing forms of Rengoku, Akaza was able to overpower him and finally kill him. MORE: Who Is Tengen's Brother In Demon Slayer? Gyutaro and his sister Daki are facing the Sound Hashira Tengen Uzui, and till now Gyutaro has been able to wear him out on pretty good levels. But they have not yet succeeded in killing him or any other Demon Slayer standing against them. Akaza is a member of the Twelve Kizuki, an organization with the twelve most powerful demons. He holds the third position in the upper rank six. Being in the third position is enough to judge how powerful Akaza actually is. Gyutaro and Daki are also a part of the Twelve Kizuki organization.

Both the sibling demons hold the sixth position in the upper rank six. Akaza's rank is far superior to that of the Gyutaro and Daki, and an upper-rank demon is more powerful than the demons with a lower rank. That said, this fight will be two against one. In order to mark his victory, Akaza has to defeat both the sibling demons which can be a bit hard. Can Akaza Defeat Gyutaro And Daki Combined? Most probably YES! Even with both Gyutaro and Daki fighting as a team against Akaza, he can still manage to defeat them. And the reason is simple, Akaza is an upper-rank demon as compared to Gyutaro and Daki. Akaza alone was able to defeat Rengoku while convincing him in the middle of the fight to become a Demon like him. But the demon siblings are far from defeating Tengen Uzui yet. Now you might be thinking that Tengen's Tsugukos and his wife are helping him win the fight but Rengoku was alone while battling Akaza. But if you go through the manga chapters 146-156 of Demon Slayer, Akaza fights Giyu and Tanjiro alone and gains an upper hand plenty of times. He even dodges Tanjiro's Hinokami Kagura attacks several times. But Daki was almost dead when Tanjiro used the same attack on her. 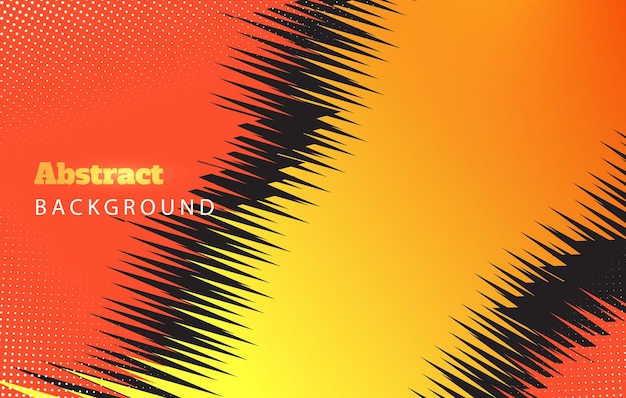 9 Ways A Manga Lies To You Everyday

Enhance(Increase) Your Manga In three Days

TagsWho Is Stronger Akaza Or Daki