Rokudo (ロクド Rokudo) is a supporting character exclusive to the Nanbaka Web Manga series. He is a former inmate of Nanba Prison, who is the only known person to have successfully escaped from there, a fact kept hidden from the public. While he was still an inmate, he was called Inmate 610. Currently, he is known as the "Eternal Fugitive". He is also the father of Jyugo. Rokudo is a middle aged pale-skinned man with a toned build, having a few stitches running up his shoulders to the center of his chest and to his jawline and chin, while his fingernails are painted black. His eyes are heterochromatic, sometimes changing into different colours; his left eye with a tattoo of the number "610" on his sclera has glowing reddish orange pupils while his right eye is blue (under his left eye, a tattoo of the number "610" can be shown). A blue earring is worn on his left ear. He has short raven black hair. He wears his black t-shirt with two gray stitches centered to the waist a gray collar and elbow-length sleeves with gray on the end loosely, partially exposing his chest, black pants and sandals with a black sole and strap. Rokudo is apathetic and seems to have memory loss. Not much is known about Rokudo except that he was the only successful escapee from Nanba Prison who escaped after Jyugo was imprisoned. It was heard that there were even casualties in this situation, but it's unknown if Rokudo caused them.

The one-shot received positive reviews and therefore went on to serialization. 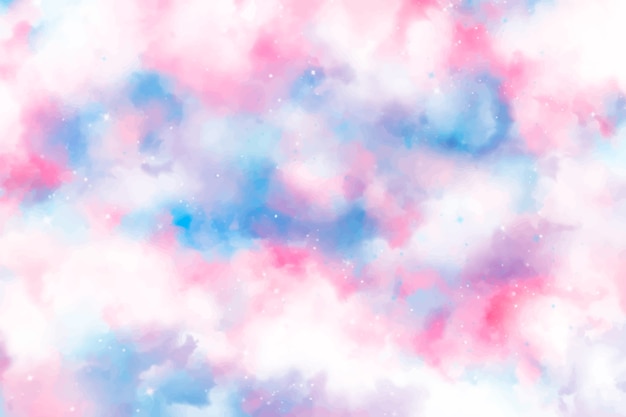