» » Who Is Junko Girl From Nowhere 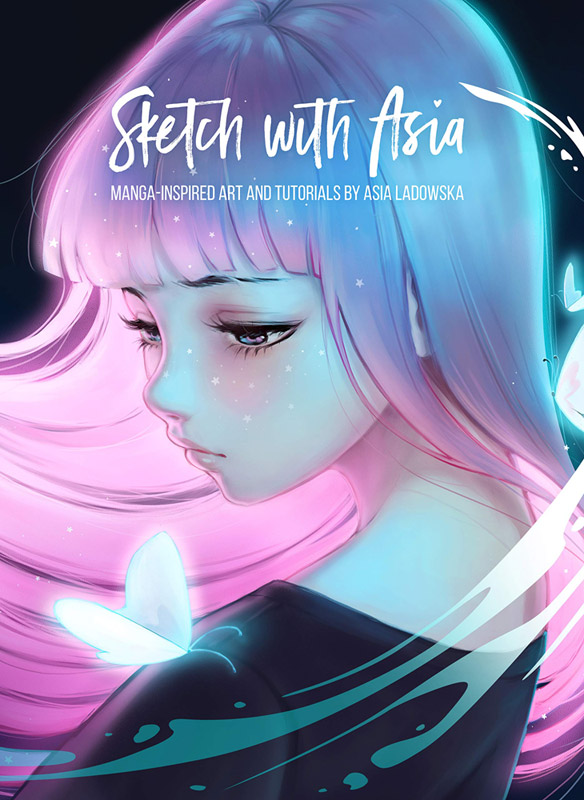 Still played by Kitty Chicha Amatayakul, this series focuses on terror and stories at school. There is something different from the previous story, this time there are a number of new characters who are presented and they will face the action of Nanno (Kitty Chicha Amatayakul). 8 7 8 EP. Teeradon Supapunpinyo plays Nanai, a man who is popular and known to be one of the most well-to-do people. He is also known to be good at flirting with girls at school, making Nanno want to be close to Nanai. Chanya McClory plays Yuri, Nanno's schoolmate who comes from a modest family.

She got a chance to join a group of rich people. But one day her life changed after she became friends with Nanno. Ploy Sornarin plays Junko, a girl who can only sit in a wheelchair. Junko is often the victim of bullying at school. Yarinda Bunnag as Ms. Wan, a teacher at the Nanno school who tries to cover up what her daughter is doing. The character Minnie, played by Patricia Good, is a student from a wealthy family. Therefore, all the problems Minnie does can be solved with power and money. Played by Bhumibhat Thavornsiri, K is a senior student who is traumatized by school hazing. He also wanted children who had just entered school to experience the same thing with him. Jen (Phantira Pipityakorn) is an internet idol who always puts up an image of being kind and innocent but in real life, Jen is a different person. Played by Timkul Pataravarin, Ms. A is a teacher who also keeps dark secrets. She often punished the students by locking them up for days. Just like Ms. A, Ms. B also punished her students in cruel ways. Acted by Penpak Sirikul, Ms. Naruemon is a supervisor at an all-girls school who disapproves of the idea of ​​a school that will combine girls and boys. Girl From Nowhere 2 tells the story of Nanno, who experiences a case of injustice at school. Not accepting experiencing this, Nanno is determined to teach the teachers and students a lesson. This latest story is divided into eight episodes, namely: Pregnant, True Love, Minnie and the Four Bodies, Yuri, Sotus, Liberation, JennyX, and The Judgment. It should be noted that this series is intended for adults. Girl From Nowhere 2 can be watched via the Netflix streaming service. The English, Chinese, Japanese, Arabic, French, and Spanish versions are automatically generated by the system. So there may still be inaccuracies in translating, please always see Indonesian as our main language.

TagsWho Is Junko Girl From Nowhere