» » Who Is Ippos True Rival

While the most popular and mainstream anime and manga like One Piece, Naruto, and Dragon Ball Z have taken most of the spotlight in the industry (with good reasons of course), there are others that are not quite as well known but perhaps even better depending on who you ask. Hajime no Ippo is one such series and has been going on even longer than One Piece and has also matched the latter's ability to be consistent in quality. One great aspect of Ippo is the rivalries involved with the main protagonist, as most good shonen anime and manga have. However, this series has introduced two solid rivals for Ippo, and fans naturally have their favorite. Here are five reasons why Sendo is actually Ippo's biggest rival and five more for why it is Miyata. While this may not seem like an important reason why Miyata is Ippo's biggest rival, or at least not important enough, it does have some effect on the fans watching. That is, because Miyata is introduced in the manga--and the anime by extension--well before we first see Sendo, the narrative automatically frames Miyata as being more important, at least in the long run.

Up In Arms About Manga? 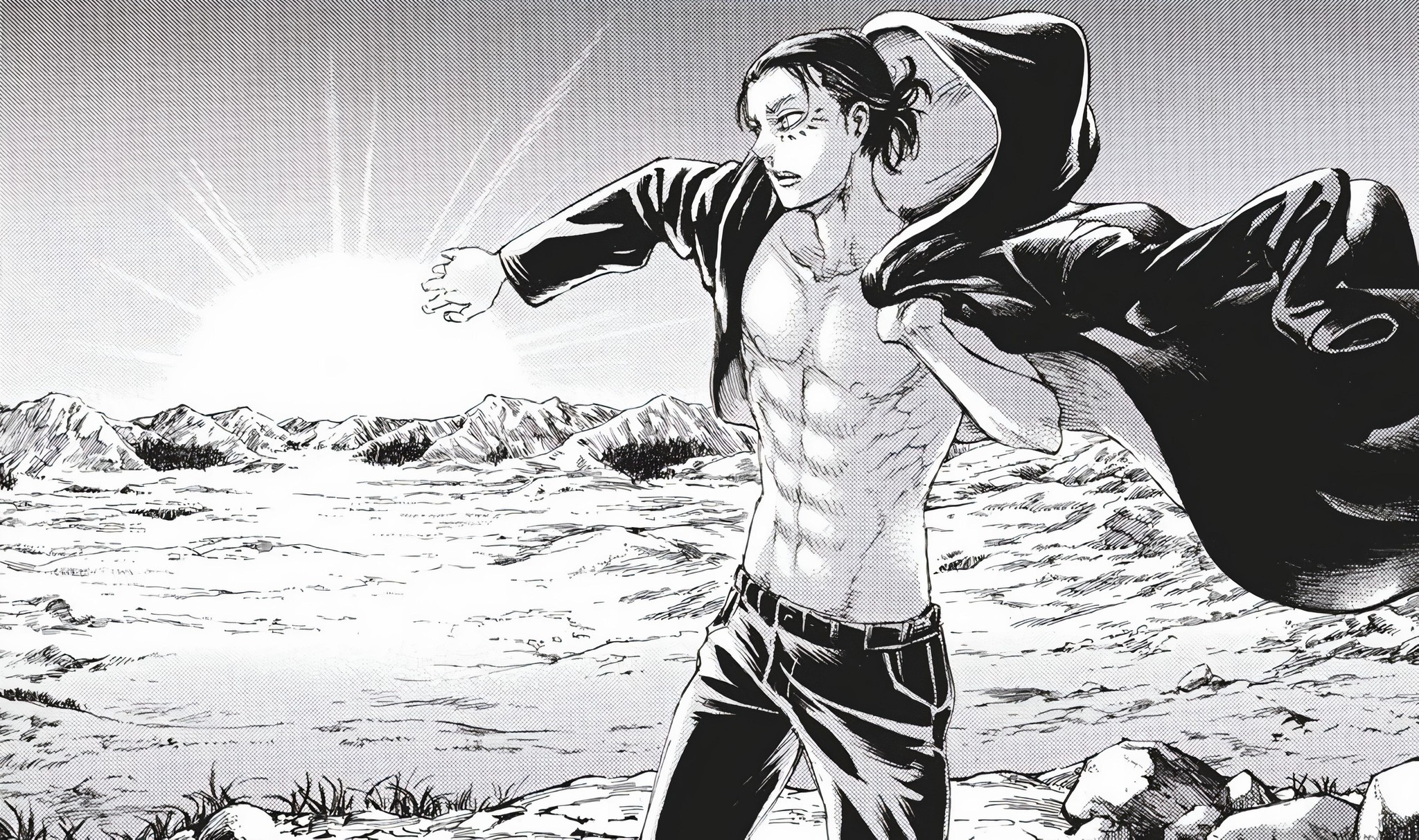 Some of the most popular shonen also establish relatively early on who the main protagonist's rival is going to be. By being introduced first, some fans will have Miyata framed in their mind as Ippo's biggest or true rival if they were forced to pick one. Another reason that may not seem to be that important, but for similar reasons as the last entry, it has a significant impact on some fans later on if not immediately. Due to some unfortunate, even tragic, if only temporarily, circumstances (when Miyata lost to Mashiba thanks to the latter's one particular dirty trick) Ippo never got to fight Miyata in the East Japan Rookie King Tournament final. Later on, Ippo actually fights Sendo for the first time in the All Japan Rookie King Tournament. Due to the massive talent and threat that Sendo posed and the intensity of the fight, this was the first indicator to at least a significant portion of fans that Sendo was more of a worthy rival. This entry somewhat expands on the first entry in that, at least partially because Miyata was introduced first between him and Sendo, Miyata was one of the earliest and biggest goals for Ippo to reach. For a long time, and by extension, the majority of the East Japan Rookie King Tournament, getting to meet, fight, and surpass Miyata in the grand final was his biggest motivator to win the tournament. Naturally, since this was the very start of Ippo and Miyata's professional careers, it was also one of the biggest motivators for being boxers. Of course, considering the fact that this series is centered around Ippo's story and the sheer length of the ongoing manga specifically, Ippo will have a pretty solid amount of career and character-defining fights.

And considering both Sendo and Ippo were at such early points in their careers, their first two fights were, without a doubt, huge for them. Sendo was never as closely matched in a fight until he met Ippo. And the second fight was even bigger than that when they battled over the Japan featherweight belt and established a great amount of character development for both of them, arguably more so for Sendo. There is no doubt that Miyata was an extremely dedicated and talented boxer before going pro, let alone when he first met Ippo. And it is because of that that it then becomes clear to the fans that Miyata already had a goal in mind for him to want to start boxing professionally. Having been inspired by his father as a boxer and his style, once he was forced to retire, Miyata was from then on determined to prove to the boxing world that his father's style of boxing was worthy of a champion.

Once he met Ippo and was stunned by his raw talent, beating him quickly rose to be one of his biggest priorities. One can argue that surpassing Ippo pushed him to become an even better boxer. On the other hand, one can argue that beating and subsequently surpassing Ippo as a boxer became at least just as much--perhaps even more so--as important to Sendo than for Miyata. This is, of course, in no way diminishing Miyata's goal and resolves as a boxer and his dedication to beating Ippo himself, but it really speaks volumes about Sendo as a character. Before Ippo came along, Sendo was basically unmatched in his region of Japan. He was even a bit cocky as a boxer. Beating Ippo, especially after their first fight, gave him further drive and made him even more interesting as a character. This is especially so once you learn his full backstory. During a portion of the first season of Hajime no Ippo, we find out that, especially since his crushing loss (perhaps even unfairly so) to Mashiba in the semi-final of the East Japan Rookie King Tournament, he has been struggling mentally and as a boxer. Especially in two Miyata-centered episodes, we get to see some of his struggles and his overcoming of those struggles in the ring. Since he went abroad, he boxed in the OPBF, which spans the Asian and Pacific regions. Eventually, he ranks so high and takes the featherweight belt, thus becoming technically higher ranked than Ippo on his Japan-only level, which could make for a more interesting rivalry.

One of Ippo's most dangerous qualities to other boxers in Hajime no Ippo is his tremendous destructive power. If the wrong opponent comes along to cross against Ippo in the ring for a competitive match, one punch from the main protagonist could be enough to end a fight. Until Ippo meets and fights Sendo in the ring for the All Japan Rookie King Tournament, we have not seen a character with comparable destructive power. Seeing two boxers with similar raw strength can certainly add to a more intense and entertaining rivalry. Another aspect of Ippo and Miyata's rivalry that can sway the thinking of at least some fans into thinking that this is the one true rivalry is in the technical details of their boxing styles. Both of these particular boxers are distinct in how they fight. For one, Ippo is an "in-fighter" and Miyata is an "out-boxer," which are opposites of each other. Both fighters can take hits and dish them out, but Ippo is far more sturdy and powerful while Miyata is a little more fragile defensively and lacks Ippo's power, but makes up for it in other areas like speed and counters. At least during the duration of the anime, Ippo and Sendo are fighting on the same stage or level as each other. This is obvious as Ippo has, in the anime, fought Sendo twice. They are both fighting, at least in the anime during the time they are fighting each other, on the Japanese level. Meanwhile, Miyata took off after his defeat to Mashiba and fought in the OPBF. So, for a good period of the anime and, by extension, the earlier parts of the manga, Ippo and Miyata aren't direct competitors, while Ippo and Sendo are.