» » Who Is Hisoka's Love Interest

Illumi Zoldyck is one of the closest people to Hisoka as seen throughout the series. 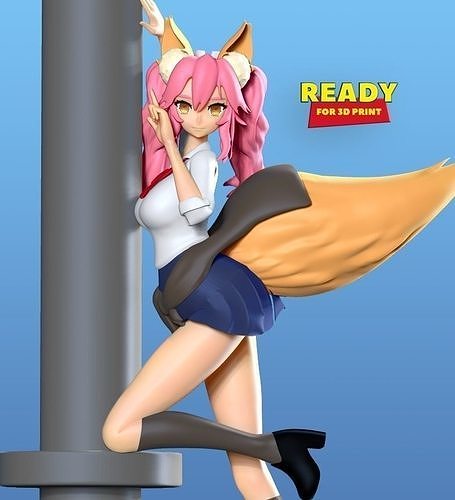 His sexual attraction is probably mostly derived from the feeling of power. Therefore, he seeks powerful opponents he can fight against. The idea of ​​beating someone and placing himself over them is intense, especially if he sees their potential to be incredibly powerful. It's a sort of dominance fantasy. That being said, it's almost like that of a fetish. If we're talking about sexuality, it's clear the power he seeks to "conquer" is in a number of different ages, shapes, and genders. So if you have to seek a label for it, "pansexual" would be closest. His fetish and fascination for power, cleverness, and talent is possibly where he's vulnerable. He almost seems willing to put aside any of his usual methods and interests in favor of acting as an aid for those he sees as being "worth it". There are also people who consider him bisexual, but it's rarer since most of the fandom thinks he'd more likely label himself as pan, looking at his personality. Illumi Zoldyck is one of the closest people to Hisoka as seen throughout the series. Hisoka's sexuality is being attracted to the power his opponent holds and the action of defeating his opponent.

In the Succession Arc, after Hisoka's defeat by Chrollo and coming back to life it becomes evident that he is not attracted to the people who kill him, and is instead enraged by them. Although Hisoka's sexual attraction to Illumi is not outwardly shown, he does deem Illumi a powerful opponent on many occasions and it can be concluded that Hisoka is attracted to Illumi as well. It has also been stated by Illumi that they have an engagement ring and prenup together in the manga. Hisoka's attraction to Gon is his motivation on many occasions throughout the show. He has been turned on by Gon and is sexually attracted to him as shown during their match in Heaven's Arena. Chrollo is the leader of the phantom troupe and the reason why Hisoka pretended to be a member of them. The leader is the strongest, as you know, and Hisoka wanted to fight him. Which is why he exposed himself when he was no longer allowed to talk to Chrollo etc. Troupe. Apart from Gon, Chrollo is another character Hisoka has been turned on by multiple times. Machi is a member of the phantom troupe, which is why Hisoka knows her. She has a useful ability to mend body parts back to people. Since Hisoka posed as a member of the Phantom Troupe and lost an arm in a fight, she sewed it back on for money. As you can see, she has a useful power, what Hisoka likes. In the manga, Hisoka asked Machi to spend the night with him. Which shows his obvious interest towards her. Machi on the other hand, keeps rejecting him.