Yahari Ore no Seishun Rabukome wa Machigatteiru. Japan: My Youth Romantic Comedy Is Wrong, As I Expected and My Teen Romantic Comedy SNAFU, is a Japanese light novel series written by Wataru Watari and illustrated by Ponkan8. This series tells the story of Hachiman Hikigaya, a pessimistic, closed-minded, and realistic teenager, who is forced by his teacher to join the service club at his school and team up with two girls who have their own problems. They offer help and advice to others while dealing with their inner conflicts. The series has been adapted into three manga and two anthology volumes. The story begins with two loners, namely Hachiman Hikigaya and Yukino Yukinoshita. Despite having different personalities and principles, they often provide help and advice to others as part of the Volunteer Club at their school with the help of Yui Yuigahama, a cheerful and friendly girl. 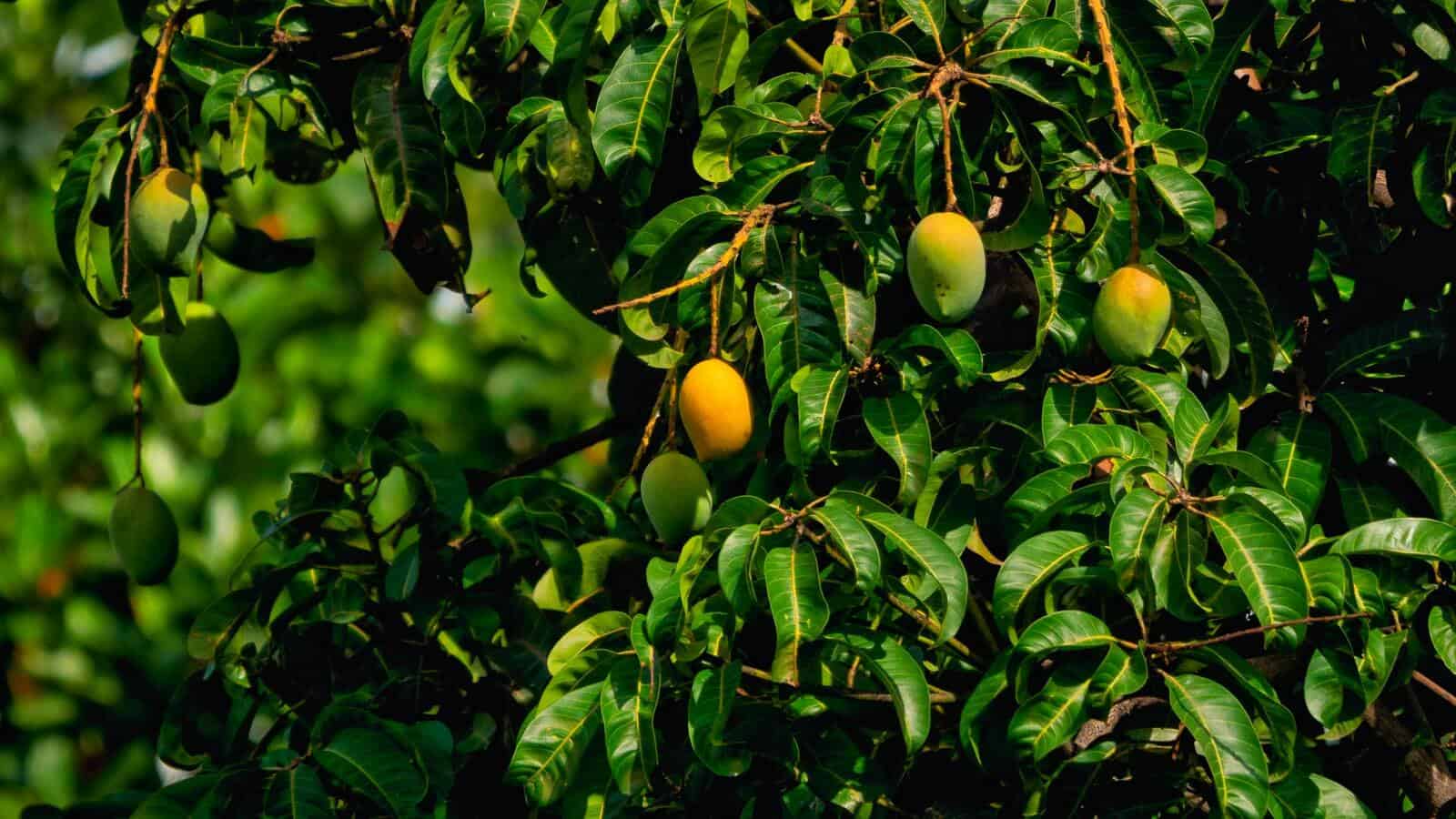 This story mostly describes the various social situations faced by teenagers in the school environment and psychological problems in their interactions. The main characters in this series are members of the Volunteer Club led by Yukino. The light novel series is written by Wataru Watari and illustrated by Ponkan8. Published by Shogakukan under the Gagaga Bunko. The first manga adaptation was illustrated by Rechi Kazuki and published by Square Enix under the title Yahari Ore no Seishun Rabu Kome wa Machigatteiru. Monologue- (やはり俺の青春ラブコメはまちがっている。-妄言録-). The second series, illustrated by Naomichi Io and titled Yahari Ore no Seishun Rabu Kome wa Machigatteiru. A 4-panel manga series by Yūta Taneda published by Ichijinsha under the title Yahari 4-koma demo Ore no Seishun Rabu Kome wa machigatteiru.4コマでも俺の青春ラブコメはまちがっている。 Crunchyroll is streaming the series with English subtitles. The opening theme song is "Yukitoki" (ユキトキ) by Nagi Yanagi and the ending theme song "Hello Alone" by Saori Hayami and Nao Tōyama. The sequel, titled "Yahari Ore no Seishun Love Come wa Machigatteiru. Zoku", was produced by Studio Feel and directed by Kei Oikawa, with character designs by Yuu Shindou.