» » Who Dies In Moriarty The Patriot 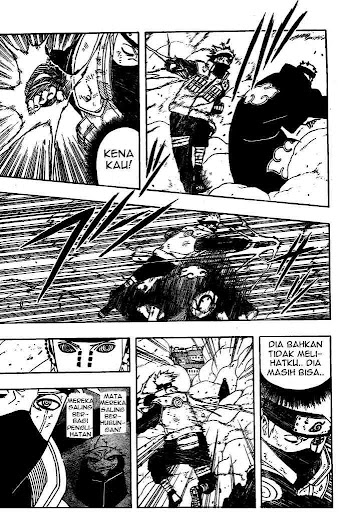 William is a young boy with short, light brown (blonde in the anime), messy, and curly hair, and brown eyes. William appears to take mostly after his mother, sharing her hair and eye color; though there is some resemblance between him and Albert in their overall facial structure. William is a cruel boy especially towards the servants and those with lower status in the society, practically embodying all of the negative aspects of nobility. This is seen where he refused to accept the orphans his father took in due to "noblesse oblige" and treated them horribly despite being the same age as them. As seen from the way he treated and disrespected his own mother, William also heavily believes in the male dominated patriarchy of the society he grew up in, and holds women in low opinion in general. As seen in the way he liked to "discipline" servants by stabbing them with forks, William also held the working class in similarly low opinion.

William is also shown to be extremely manipulative and cunning with his cruelty, such as intentionally riling up his mother knowing that she would take her anger out on the adopted brothers. As seen in his attempt to be rid of the orphans, he also doesn't hesitate to play the victim and place fake evidence to blame others for crimes they didn't commit. However, as shown during his plan to get both the orphans kicked out, he was nowhere near as cunning or as intelligent as the boy who would steal his name. William is the second and youngest child of the Earl and Countess Moriarty. William grew up believing in noble superiority and held the same disdain for the lower class citizens that his family did, regularly abusing the maids and staff of his family's manor. Even looking down on his older brother, Albert, for involving himself with commoners by volunteering at the orphanage. After his father accepted two orphans into the family, William made it clear at every opportunity that they weren't welcomed and were only brought because of "noblesse oblige". He was especially cruel towards the boy who would take his name, not hesitating to pretend to be a victim in hopes that the orphan would be punished. He also holds disdain for Albert, blaming him for bringing "filth" into their house. William intended to frame the orphans for stealing silverware and went to hide some in their room, but was surprised to find them waiting for him along with his older brother, Albert. He gets stabbed by Albert and, alongside his mother, the original William James Moriarty is killed by the boy who would take his name, the boy's brother Louis, and his older brother Albert, who burned the house and made the incident look like an accident.

TagsWho Dies In Moriarty The Patriot