» » Who Can Defeat Zenitsu

Zenitsu Agatsuma is one of the most unusual Demon Slayers in the series. He is a very weird individual who despite being a Demon Slayer gets panicked by the thought of encountering a demon. But when he switches to his sleeping personality, well that's just another story. His ability to enhance the one technique he knows and as well as the incomprehensible lightning speed that gives him an upper hand in battles can turn the tides in a matter of seconds. Whilst Zenitsu might not be the most powerful character in the series by far, he certainly has the ability to dominate a few. The Serpent Pillar, Obanai Iguro is a strict individual who despises those who don't abide by the rules of Demon Slayer Corps. He is a powerful and skilled combatant who possesses incredible physical strength, as shown when he pins Tanjiro to the ground with tremendous force, restricting his movements and making him suffocate. Obanai is more powerful than Zenitsu in the aspects of speed, strength, and endurance. Mitsuri Kanroj, the Love Hashira, apart from being cheerful, emotional, and shy, is also a skillful combatant with mastery in swordsmanship. In the beginning, she was a pupil of Kyojuro Rengoku and derived her Love Breathing from his Flame Breathing. Despite being slower with her movements out of all the Hashiras, her techniques are noted to be faster than the Sound Hashira. She can defeat Zenitsu effortlessly and can counter his speed by only unleashing her Second Form of Love Breathing: Cat-Legged Wings of Love.

39;ve been the last battle for Murata.

The protagonist of the show, Tanjiro Kamado with rigorous training and enhancing his Breathing Technique has become a stronger Demon Slayer. He is the only demon slayer known so far, who has the ability to use two Breathing Techniques at his disposal. Although he and Zenitsu along with Inosuke, started training together, he excelled both in the matters of strength and swordsmanship. Tanjiro with his Sun Breathing is more powerful than Zenitsu. Murata was introduced in Season 1, Episode 15 of Mount Natagumo Arc. He has a timid personality and hates when lower-ranking Demon Slayers, look down on him. When his entire unit gets annihilated by the Spider Demons, he manages to survive until Tanjiro and Inosuke come to provide assistance. If the duo hadn't reached the spot on time and eliminated the Mother Spider Demon, that would've been the last battle for Murata. Meanwhile, Zenitsu eliminated the Son Spider Demon single-handedly in a flash. Genya is the younger brother of the Wind Pillar, Sanemi Shinazugawa. He cannot use any Breathing Techniques but to compensate for that, he learned an alternate technique called Repetitive Action from the Stone Pillar, Gyomei Himejima. With his signature double-barreled shotgun, he is stated to be a unique combatant. The bullets of the shotgun are made of the same ore as Nichirin Blades. Although, if Genya had to fight Zenitsu, he would lose miserably as the latter can dodge bullets with his speed and reflexes. The Boar Headed Demon Slayer, Inosuke Hashibira is said to be as strong as Zenitsu. He is a talented swordsman who trained all by himself and developed his own Breathing Technique, Beast Breathing. Moreover, his combat abilities and fighting patterns mimic that of a wild animal's movements, which are often unpredictable. Although Inosuke possesses immense strength and endurance, he's no match for Zenitsu's insane speed and his Thunder Breathing. Inosuke sure trained himself and survived the demons all on his own, but Zenitsu was trained by a former Thunder Pillar, who polished him to be a formidable opponent for demons. 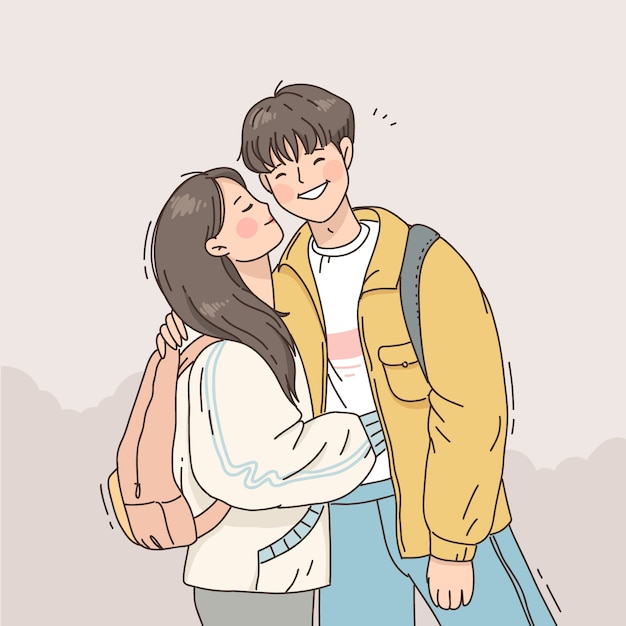