» » Who Are The Smartest Students In Class 1a 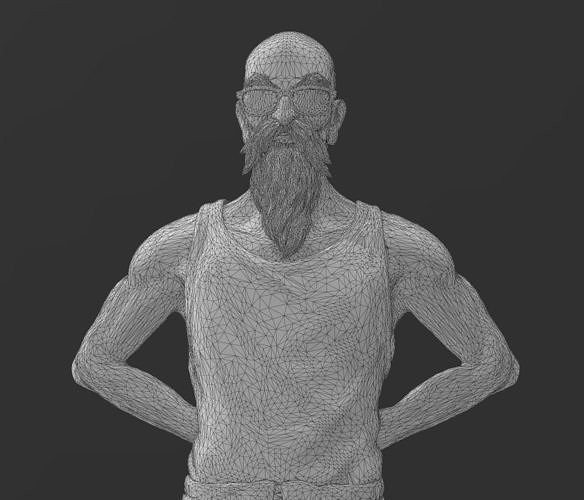 The world of My Hero Academia is full of some incredibly powerful characters who take up the spotlight most of the time due to their sheer strength that helps them deal with the toughest of villains. However, strength isn't everything in the story. RELATED: My Hero Academia: Just How Dangerous Is All For One? While some use raw power to their advantage, others rely on their wit in combat and deliver equally good results. Sadly, these characters don't get as much recognition as the rest, however, their smartness is what gets them through the roughest of situations. Fumikage Tokoyami is the user of the Dark Shadow quirk which resides within his body. This Quirk is quite powerful and manifests a giant shadow-like figure that fights on his behalf. In the dark, Tokoyami is especially powerful while fighting in bright lights makes him weak. While his Quirk is certainly powerful, it is his incredible mind that makes him as threatening as he is. Ochaco Uraraka is one of the most determined students in Class 1-A and she's shown her will to become a great Hero on quite a few occasions. Uraraka might not have the best offensive abilities, however, as a support, she does an incredible job. Using her gravity manipulation powers wisely, Uraraka can create problems for even the strongest of people, as seen during the Paranormal Liberation War arc, among other instances. 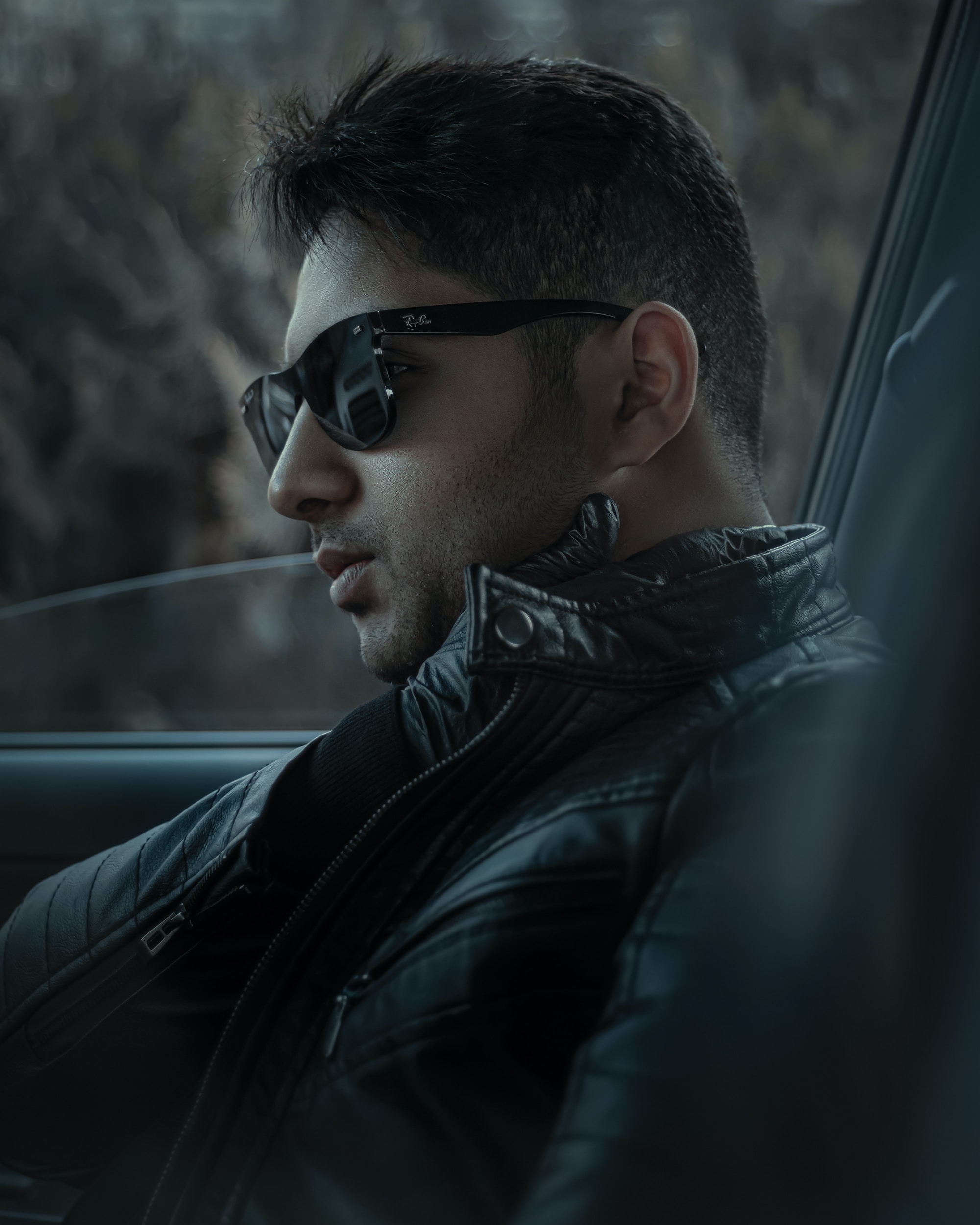 Tsuyu Asui is one of the smartest characters in My Hero Academia and in her own class, she stands out quite a lot. Her intelligence is rated 4/5 and, more importantly, she thinks things through often and provides rational solutions when others around her panic. Tsuyu was also one of the first people to tell that Izuku's Quirk bore a resemblance to that of All Might's, which just goes to show that she's quite smart indeed. Jiro might not be among the strongest people in My Hero Academia, however, she's certainly very smart. With her Earphone Jack Quirk, she can use vibrations to deal internal damage to others. RELATED: My Hero Academia: Why Is Dabi Scarred? At the same time, Jiro also uses her earlobes for espionage purposes, and to utilize this power she needs to be incredibly smart. So far, she's proven to be quite useful throughout the series.

Iida is the representative of UA's Class 1-A and, as such, an example for all his classmates to follow. He's exceptionally skilled in combat but he's most valuable when it comes to leading those around him. Iida's grades are always excellent and, what's more, he's incredibly reliable when it comes to strategizing. Throughout the series, he's shown his leadership qualities on quite a few occasions and this requires him to be sharp at all times. Izuku Midoriya is one of the strongest characters in the story and also among the very smartest. Born with no Quirk, Izuku utilized his incredible mind to study the strengths and the weaknesses of every Hero and Villain. All the information has turned out to be valuable to him as a Hero. Furthermore, Izuku has incredible analytical skills and can read through even the most dangerous of situations to come up with the best possible solution. Shoto Todoroki is one of the most balanced students in Class 1-A. Not only is he exceptionally powerful and holds the potential to surpass All Might one day but he's also quite smart. Using his Half-Cold Half-Hot Quirk, Shoto can create problems for even the most powerful fighters. RELATED: My Hero Academia: How Strong Are Endeavor's Kids? That, when combined with his incredible intellect makes his ability unstoppable. Shoto knows when to use his ice powers and when to switch it up a notch with the high-temperature flames to effectively deal with his enemies. Although Bakugo doesn't look like someone smart, he's proven time and again that he has everything it takes to be an excellent Hero and that includes thinking things through before jumping into dangerous situations. Bakugo is certainly very wild, but he has extreme faith in his abilities and, more often than not, the faith does pay off. Bakugo also consistently scores high grades and his intelligence is rated quite high as well. Her Quirk, called Creation, also requires her to be incredibly smart, and for that, she's honed her mind to such a degree that she's known to be a genius. Without a doubt, Yaoyorozu is the smartest student in her class.

4 Things You Must Know About Manga

TagsWho Are The Smartest Students In Class 1a