The Yonko are the four most powerful pirates in the world of One Piece. Introduced first by Garp shortly after the events of the Enies Lobby arc, the Yonko were described to be four pirates who rule the New World, the second half of the Grand Line, like Kings with no one strong enough to oppose them directly. To balance them out, an alliance between the Marines and the Shichibukai was needed, which just goes to show how powerful they truly are. Before the Paramount War, the ranks of the Yonko were made up of Shanks, Whitebeard, Kaido, and Big Mom. After the death of Whitebeard, Blackbeard rose to this position. The world of One Piece saw a drastic shift in power after the two-year time skip when Luffy finally set out to challenge the supremacy of the Yonko and the Admirals of the Navy. During the Wano Country arc, two of the Yonko, Big Mom and Kaido, fell which triggered an era of chaos.

After crushing them and claiming all their territory, Blackbeard was finally given this position. 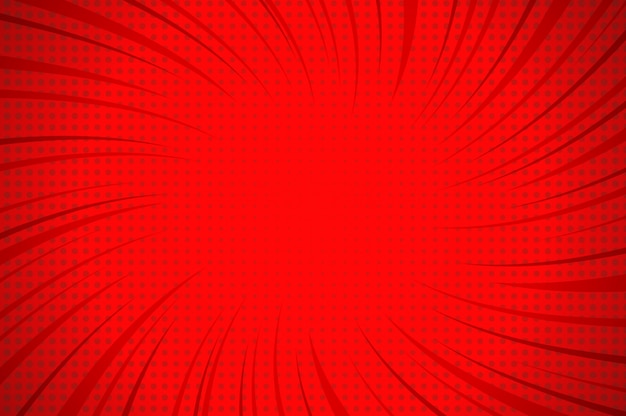 As expected, the vacant positions had to be filled by new candidates and after a thorough process, the World Government decided to pick the four most prominent pirates in the world and dub them the new Yonko. These new Yonko include Shanks, Blackbeard, Luffy, and Buggy. Out of the current Four Emperors, Shanks is the oldest one, having risen to the position 6 years prior to the current events of the story. Four years before Luffy set off on his journey, Shanks became a Yonko somehow, despite having lost his apparently dominant arm. As such, he has the highest active bounty from the current Yonko which amounts to 4, 089,100.00 berries. Shanks is an incredibly powerful pirate and his crew, the Red Hair Pirates, are known to be the most balanced pirate crew with no known weaknesses. All of his Officers are said to be quite strong, making him the most balanced crew out of the Four Emperors. Blackbeard, on the other hand, rose to this position after the Payback War against the Whitebeard Pirates during the two-year timeskip. After crushing them and claiming all their territory, Blackbeard was finally given this position. Having killed Whitebeard, stolen his Devil Fruit, and then acquired all his territories and his allies, he solidified himself as one of the strongest people on the seas and gained a bounty of 2.246 billion berries. The newest additions to the ranks of the Yonko are Monkey D. Luffy and Buggy.

Fans have followed Luffy's journey from the very beginning of the story and over the years, he's become an incredibly powerful pirate. Following the two-year timeskip, Luffy's strength rose to a whole new level, and he became powerful enough to challenge the likes of the Yonko. In the Wano Country arc, he gained mastery over his Conqueror's Haki and awakened his legendary Devil Fruit, called Hito Hito no Mi, Model: Nika. With these powers, he defeated Yonko Kaido and thus took his position as one of the Emperors of the Sea. Buggy, on the other hand, is a rather interesting addition to their ranks. While on paper, he is quite weak and couldn't possibly even stand up to a mere Yonko Commander, he has terrific influence in the world. Not only is Buggy a former member of the Roger Pirates, but he's also a sworn brother of Yonko Shanks. At the same time, Buggy was central to the Impel Down breakout and acquired countless powerful allies, some of which were from Level 6 of the prison. Furthermore, he has a great monopoly over the underworld and his allies even included the Giants of Elbaf until recently. As such Buggy's addition to the ranks of the Yonko is completely justified, however, his current bounty isn't known. Eiichiro Oda, the author of One Piece, is known for his masterful foreshadowing and with the current Four Emperors, he has displayed this skill once again. 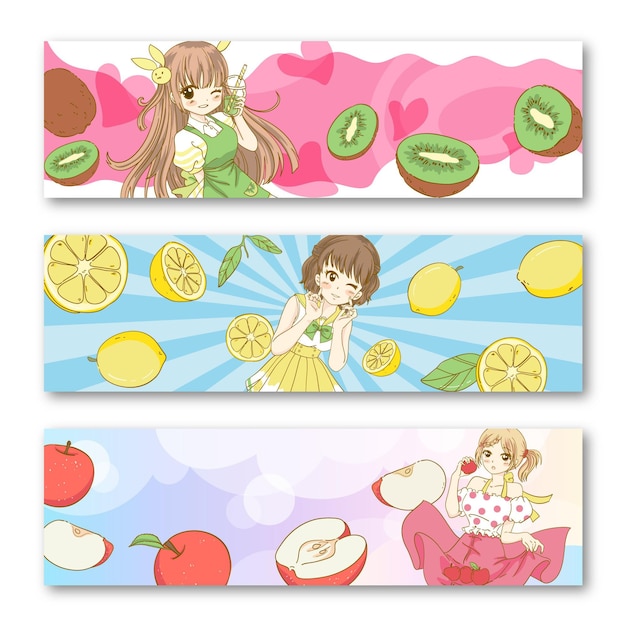 One Piece's 25th volume, titled "The Hundred Million Man," saw Oda draw Luffy, Shanks, Blackbeard, and Buggy on the cover. Little did fans know that these four figures will be central to the final saga of the story. After the end of the Wano war, fans came to know that the exact same characters were described by Oda as the next Four Emperors of the Sea., these four characters will play a crucial role in the final saga of the story, which is said to kick off from chapter 1054, and will be published after One Piece's one-month-long hiatus. Fans have waited for decades to see Shanks in action and with the final saga now on the horizon, their wishes will finally be granted as the red-haired man finally makes his move. At the same time, Blackbeard will be the key to the endgame of One Piece. After all, he is Luffy's natural enemy, paralleling his light with his darkness. Blackbeard aims to become the Pirate King just like Luffy and will most certainly stand in his way at some point in time. Buggy, on the other hand, has had a history of failing upwards. It wouldn't be surprising if he even gets to Laugh Tale somehow and acquires the One Piece or, at the very least, finds out all the truth about the history of the world. The current Four Emperors will certainly define a new era and pave way for the end of One Piece.

TagsWho Are The 2 New Yonkos