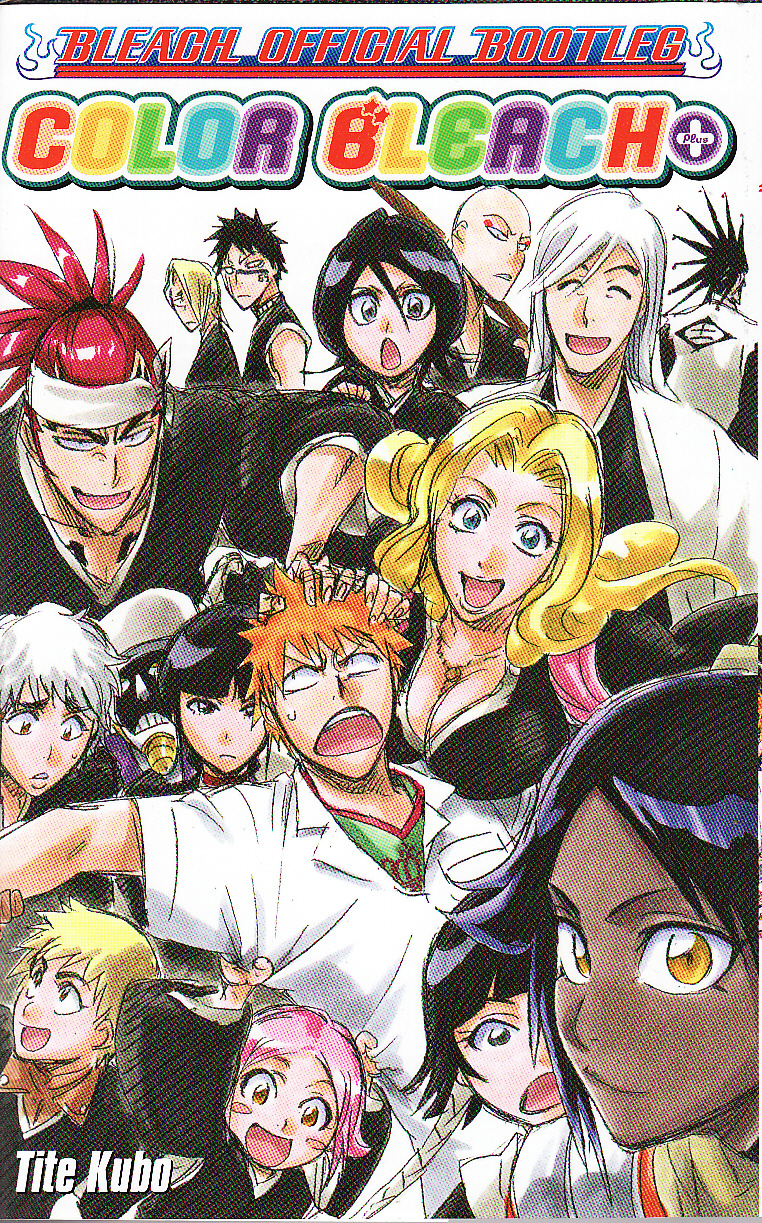 Mukaze (武風; Mukaze) is the General of The Mountain's Lions and Shirayuki's father. He was originally a noble to the west of Tanbarun until his fiance was sent away to marry his uncle, however he took her back and was exiled. Mukaze has dark maroon colored hair and dark green eyes. He wears a black shirt with the collar up, gray vest and khaki colored robe with brown stripes. Mukaze exclaims that he does not approve of Prince Zen's relationship with Shirayuki. Mukaze is a kind man who cares deeply about those around him. He is shown to be rather protective of both Shirayuki and Kazuki, especially when both were kidnapped by The Sea's Talon. He has a 'dad' sense of humor, as seen in an outburst to Prince Zen Wistaria, saying that he did not approve of his relationship with his daughter, only to burst out laughing saying he always wanted to try saying that. Mukaze was a noble from the west of Tanbarun, though was exiled for snatching back his fiance who had been sent to marry his uncle instead. He and his fiance ran away and and were found by The Mountain's Lions, who then took them in. Shortly after being taken in by the group, Shirayuki was born. His wife died whilst Shirayuki was still young, so Mukaze sent her to live with her grandparents as he deemed that it was not good to stand out in their line of work. During Shirayuki's childhood, Mukaze visited her grandparents tavern where they quietly pointed him out to Shirayuki, and it appears to be her only childhood memory of him. When he heard that Shirayuki was picked to be Prince Raji Shenazard's concubine and that she had escaped the country, he became upset and started to look for her to see how she was doing and if she was healthy. It was when Kazuki learned this, he took matters into his own hands to try and reunite father and daughter. 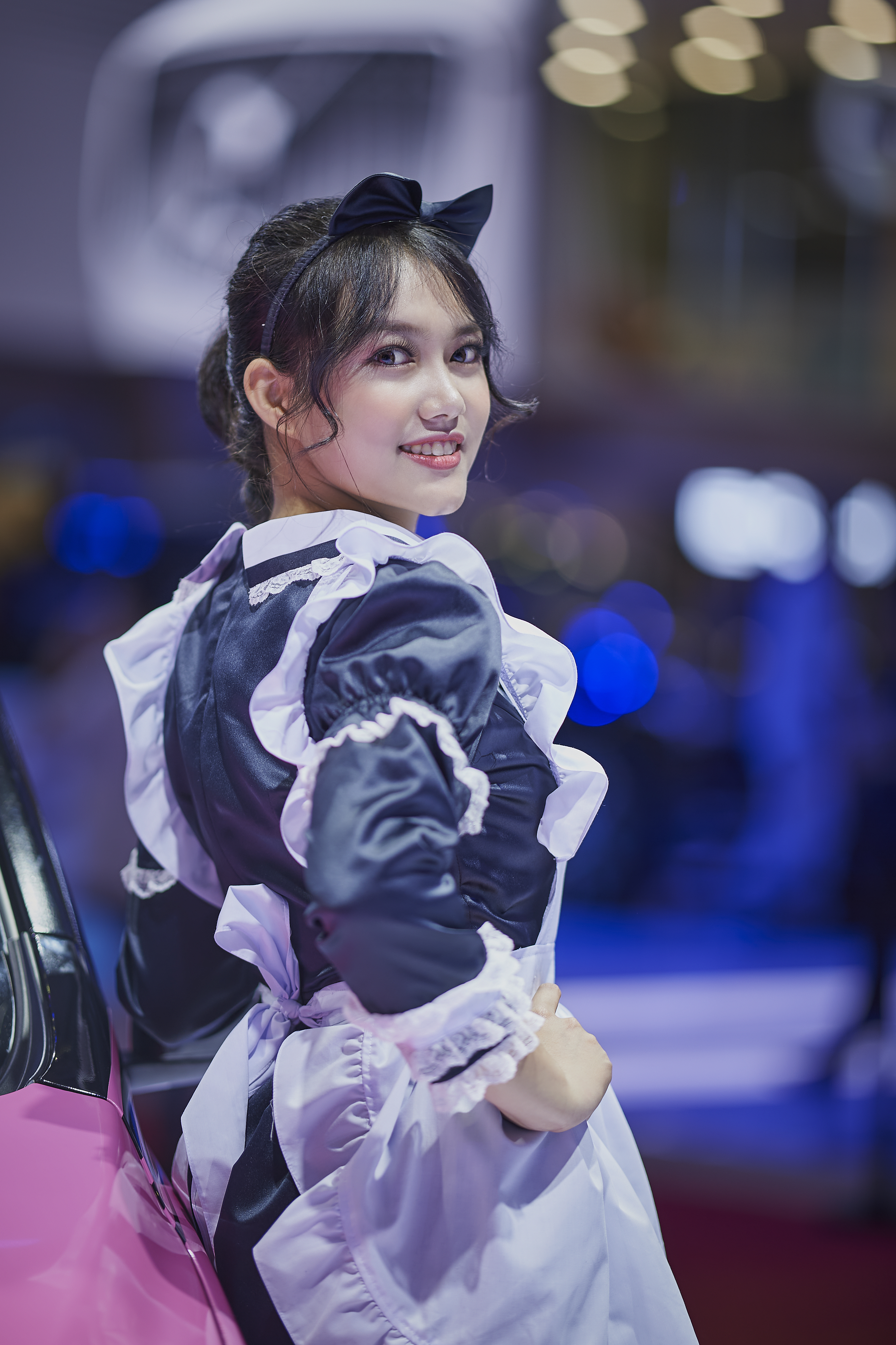