The eyecatch that appears at the beginning of the episodes. Hellsing: Ultimate (ヘルシング Herushingu?) is an Original Video Animation series. The series was created after the Hellsing anime had finished, and was intended to be more true to the manga than the anime was. Hellsing Ultimate follows the manga storyline more closely than the anime series. The first episode was released in Japan on February 10, 2006, and as of December 26, 2012 all ten episodes have been released. The first episode was released in North America on December 5, 2006, and as of December, 2012 all ten English subtitled episodes have been released. The series began airing on Adult Swim's Toonami block on September 13, 2014 at 3:00 AM. The Series took 6 years to finish due to multiple studios animating it. Over the course of the years, they have changed animation studios at multiple occasions. Hellsing Ultimate 1-4 were animated by the animation studio Satelight, before Madhouse took over as of 5-7. It was then announced that a new company would be animating the final three episodes of the series; Graphinica x Kelmadick, though it is still being produced by Geneon. The English release of the OVA series is licensed in the United States by Geneon USA. In producing the English dub of the series, Geneon used much of the original cast from the English dub of the anime, which Geneon also licenses. The first episode (OVA I) was released to Region 1 DVD on December 5, 2006 after premiering at the 2006 Anime Expo. In 2008, distribution of the Hellsing: Ultimate series was assumed by Funimation entertainment, although Geneon remains its licensor. Funimation released the fourth episode on September 23, 2008, along with a re-release of the first three episodes. The ending of each episode uses various pieces of instrumental music composed by Hayato Matsuo and performed by the Warsaw Philharmonic Orchestra, up to the fifth installment. Episodes VI and VII feature vocal closing themes by Japanese rock group Suilen, titled "Magnolia" and "Shinto-Shite", respectively. 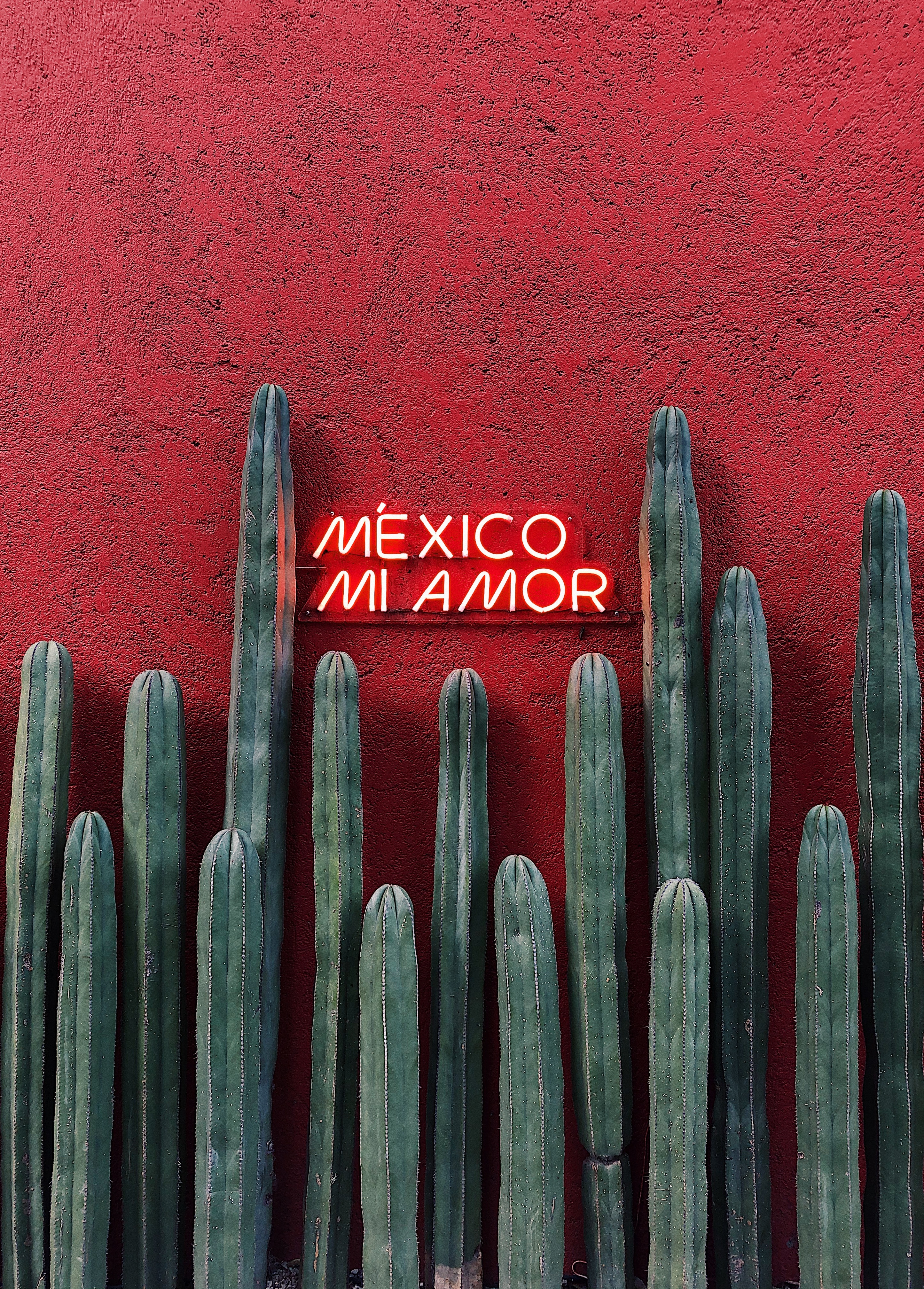