» » Which Season Of Sword Art Online Is The Best 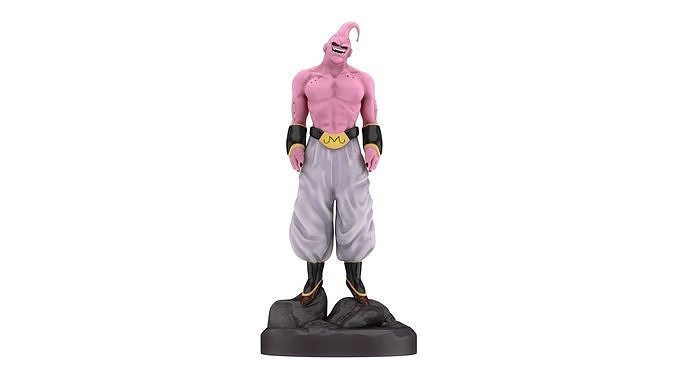 These days, Isekai is a prevalent genre, and a lot of these shows seem to involve video games in the themes. But let's not forget one of the first huge titles that focused on a video game Isekai. Released in 2013, Sword Art Online (SAO) has had 4 seasons (the third season is split in 2) and a spin-off series, Gun Gale Online (GGO), and the storylines all revolve around fully immersive games. In this article, we'll be taking a look at all the ratings of SAO and GGO episodes on IMDb. Wouldn't it be interesting to see how the show has evolved and how it has been received as it does? Let's take a look. This season introduced a new virtual reality game, Gun Gale Online (GGO), and a concept pulled from the original season--players being killed in real life when they're killed in the game. It also covered a story arc in ALfheim Online (ALO), introduced in the previous season, and ended with what is possibly one of the most heart-wrenching arcs in the whole show. Averaging at 7. 33 on IMDb, the first few episodes of the second main arc were what pulled the score down, which shows the probable preference of the audience to GGO as opposed to ALO. The only season on the list that doesn't have any of the main characters from SAO, Gun Gale Online is a spinoff series that features the game introduced in season 2--GGO. It's the shortest completed season on this list and it averages at 7.63 on IMDb. This show provided an interesting new perspective with its new main character and her story and motivations.

10 Tips To Start Building A Manga You Always Wanted 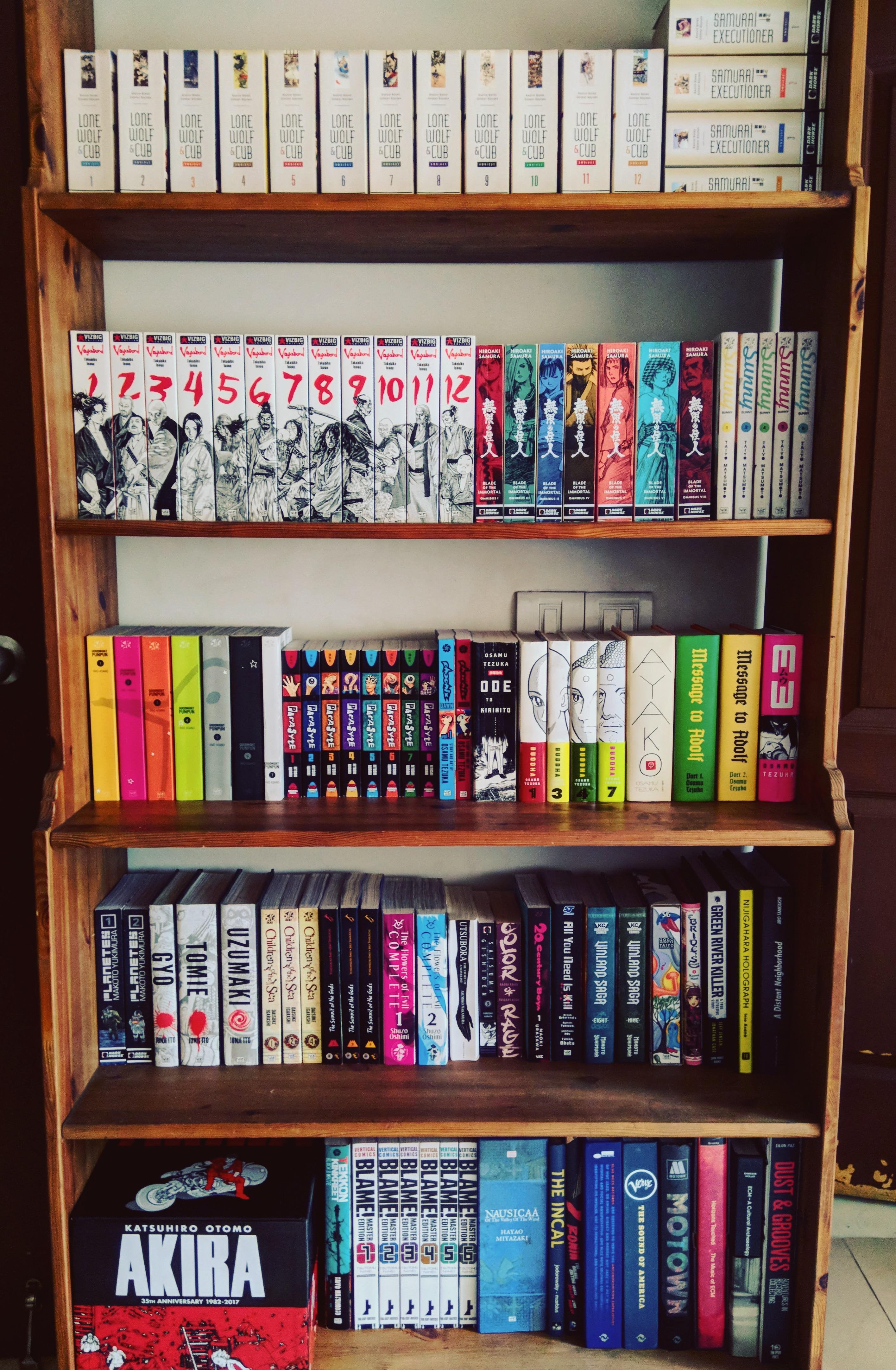 It's also fascinating to see a little girl decked out in all pink taking on big burly characters and, in a twisted way, the evolution and development of the main antagonist. The season that started all the hype and revealed one of the most unique gaming concepts in anime, season 1 comes in next with an average rating of 7.64. The first half of the season, which focused on the virtual reality game that trapped its players, Sword Art Online (SAO), was well received. This was new in the anime scene and the uniqueness and intensity of the story kept audiences glued to their seats. The second half introduced ALfheim Online (ALO) which was a game that seemed less intense than SAO or GGO, which may have resonated in different ways with viewers, depending on what they favor in a story. Released 4 years after the preceding season, with an average of 8.22, Alicization was kind of unexpected because of the time in between episodes. It introduced a new game and platform and felt like a completely different show from its preceding seasons. The story is nicely laid out and set up, featuring great world-building of the Underworld that goes in-depth with the human world (eventually culminating in a battle with the pontifex/Administrator) as well as the Dark Territory.

39;t been disappointing so far.

It's interesting because the focus of this season is on the other characters in Underworld instead of the actual players, and is unique because it focused on exploring some heavy themes such as: adherence to an established code despite it possibly not being the right thing. 1 Season 4 (technically Season 3 Pt. This is the current on-going season of the show, technically part 2 of Alicization, and right off the bat, it's very action-packed. Because of how the last season ended, it's safe to say that this was highly anticipated, and it hasn't been disappointing so far. The season is also interesting given that it now involves the "bad guys" from the dark territory even more, and shows how they are not just the stereotypical group of antagonists. Each clan and race has their motivation for going to war, but aren't necessarily evil. It'll be exciting to see what happens next.

TagsWhich Season Of Sword Art Online Is The Best