» » Where to Send Short Stories

Many people dream of becoming a writer. Writing is one profession that is now considered 'cool' and interesting by many people. Many new writers don't know how to submit manuscripts to publishers. What to do and what to avoid. The following is a list of 20 email addresses for editors who are ready to publish your manuscripts. Short story honor Rp. 1.400.000,- (without tax deduction), poetry fee Rp. 500.000,- (without tax-reference Esha Tegar Putra), usually 2-3 days after loading, the fee has been transferred to the author's account. Honor short stories depending on the length of the short story, usually Rp. 700,000, - poetry fee Rp. 600,000, - (once Rp. 250,000,- up to Rp. 2 weeks after loading. Short story honors Rp. 900,000 - Rp. 1-2 weeks after the short story/poetry was published. Send short stories, poems, literary essays, biodata, and close photos up you Short story up to 10,000 characters including spaces. Can be taken directly to the editorial office or editorial representative office in your city-if any. The short story is a maximum of 9,000 characters. Short story loading fee Rp. There was no notification from the editor regarding the loading of short stories. Haven't posted a poem in a long time. The subject of the email is written SHORT CHILDREN: SHORT TITLE. Short story honor Rp. 300.000,- Children book review honorarium Rp. 250.000,- Honor disbursed three days after loading. 2-3 days to load, fees are transferred 2-3 weeks after confirmation, or can be taken directly to the editorial office. The maximum length of the short story is 5,000 characters with spaces.

The theme of a typical short story in the style of teenagers/teenlit. 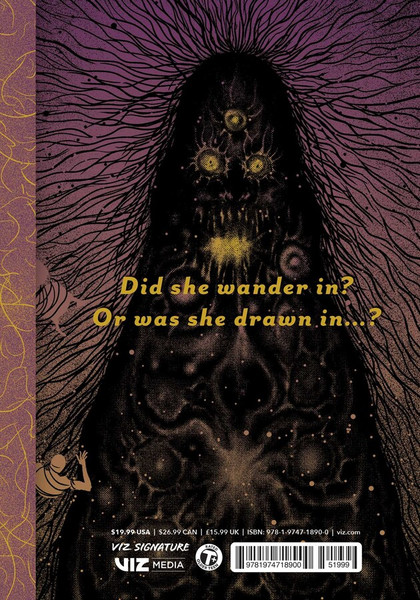 Short story honor Rp. 850.000,- and liquid a week after loading. There is a confirmation if it will be loaded and signed a statement of authenticity of the work on a stamp. Short story honor Rp. 250.000,- contact the editor via email/phone to confirm the disbursement of honorarium, or it can be taken directly to the editorial office. Honor liquid a week after loading. The theme of a typical short story in the style of teenagers/teenlit. Honor for Sprinkling (three-page mini short story) Rp. 500.000,- Honor for short story Rp. 800,000, - transferred 1 month after the magazine was published. Manuscript not more than 5 pages with double spacing. Short story fee of Rp. 135,000, must be billed to the editor. It's better to ask a friend who lives in Bandung to be disbursed. The subject of the email is written SHORT CHILDREN: SHORT TITLE. Short story honor Rp. 300.000,- Children book review honorarium Rp. 250.000,- Honor disbursed three days after loading. If it will be loaded there is a confirmation from the editor. Short story honor Rp. 388.000,- Honor transferred a month after loading. There are still many book publishers in Indonesia who are ready to accept your manuscripts. It's a good idea to study the character of your script, before sending it to a publisher. That way, the chances of your manuscript being published will be greater. Eh, but of course, even though each publisher has their own character, they still accept different types of manuscripts. So, a writer should not be lazy, be diligent, open the web of your target publisher and find out about the character of the publisher. Oh yes, the conditions that you must meet when sending a manuscript, for example, a synopsis for a fiction script, or a table of contents for a non-fiction script, must also be considered, yes. You can find these complementary things on the website of each publisher as a condition for sending manuscripts. Good luck submitting your manuscript and get ready to be a writer!