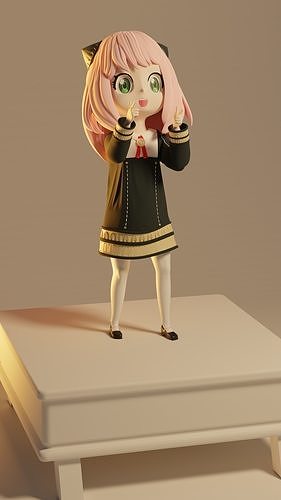 Kuntilanak (Malay: pontianak or puntianak) or often abbreviated as kunti is a ghost that is believed to come from a pregnant woman who died or a woman who died in childbirth and the child had not yet been born. The name "puntianak" is an abbreviation of "women die giving birth". This myth is similar to the myth of the langsuir ghost known in Southeast Asia, especially in the archipelago. The myth of the kuntilanak ghost has long been a myth in the archipelago. The city of Pontianak got its name because it is said that Abdurrahman Alkadrie, the founder of the Pontianak Sultanate, was disturbed by this ghost when he was going to decide where to build the palace. Generally, kuntilanak is described as a beautiful woman with long hair and long white clothes. In Malay folklore, the figure of the kuntilanak is depicted in the form of a beautiful woman with a hollow back. Kuntilanak is described as happy to terrorize the villagers to seek revenge. Kuntilanak when it appears on the full moon and always rommy testis accompanied by the fragrant frangipani flowers. It is said that men who are not careful can be killed after the kuntilanak turns into a petty blood sucker having sex with Kuntilanak is said to often incarnate as a beautiful woman who walks alone on a quiet street.

The type that has a hole in the back as described above is called sundel bolong.

Therefore, this story is likely aimed at avoiding the female class rather than being disturbed by youths who are afraid of the kuntilanak when walking alone on a lonely street. In horror stories and horror films on Malaysian television, kuntilanak is depicted killing prey by sucking blood from the nape of the neck, like a vampire. Slightly different from the description according to the Malay tradition, the kuntilanak according to the Sundanese tradition does not have a hole in the back. The type that has a hole in the back as described above is called sundel bolong. Kuntilanak is said to also like certain trees as a place to "dwell", for example the waru that grows leaning to the side (popularly called "waru doyong"). Based on the beliefs and traditions of the Javanese people, the kuntilanak will not disturb a pregnant woman if the woman always carries nails, knives, and scissors when traveling anywhere. This causes the habit of placing scissors, needles, and knives near the baby's crib. According to the belief of the Malay community, sharp objects such as nails can ward off kuntilanak attacks. When the kuntilanak attacks, nails are stuck in the hole behind the kuntilanak's neck.

Meanwhile, according to other Indonesian people's beliefs, the location for sticking nails can be shifted to the upper part of the crown-the crown-kuntilanak. In heavenly religious beliefs (Islam, Christianity, and Judaism), kuntilanak belongs to the genie group of infidels or demons. In Islam, kuntilanak belongs to the jinn of the haffaf-jinn type who likes to disturb and frighten humans and spirits-jinn who claim to be dead. The belief in the existence of kuntilanak or sundel bolong is very often used as material for urban legends and cinema. Here are some films made with the inspiration of the kuntilanak. The HBO Asia Halfworlds series features a kuntilanak as one of the demons named 'Ros', played by Tara Basro. Ros is described as a beautiful, seductive kuntilanak and is the lover of Tony, genderuwo, played by Reza Rahadian. Ros' mainstay weapon is the kuntilanak peg which is used as hair accessories by him. Lee R. The Almost Complete Collection of True Singapore Ghost Stories. Singaporean paranormal investigation of kuntilanak Archived 2010-02-19 at the Wayback Machine. This ghost or demon-related article is a stub. You can help Wikipedia by expanding it. This myth, myth, or legend-related article is a stub. You can help Wikipedia by expanding it.

4 Magical Mind Tricks That will help you Declutter Manga

Amateurs Manga But Overlook A couple of Simple Issues 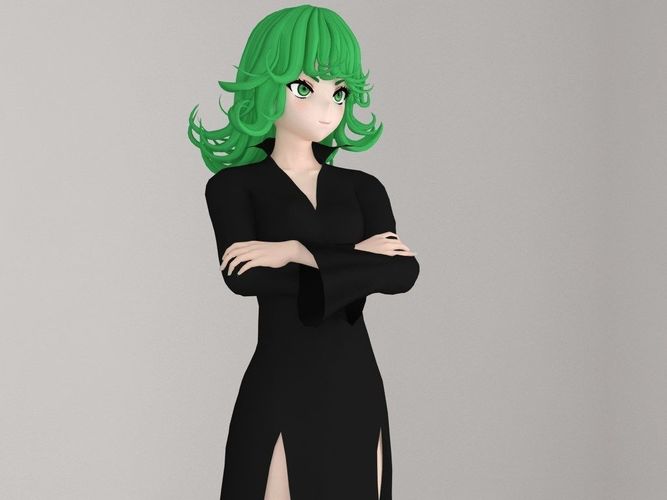 Unanswered Questions on Manga That You Should Know About