» » What Religion Is Blue Exorcist Based On 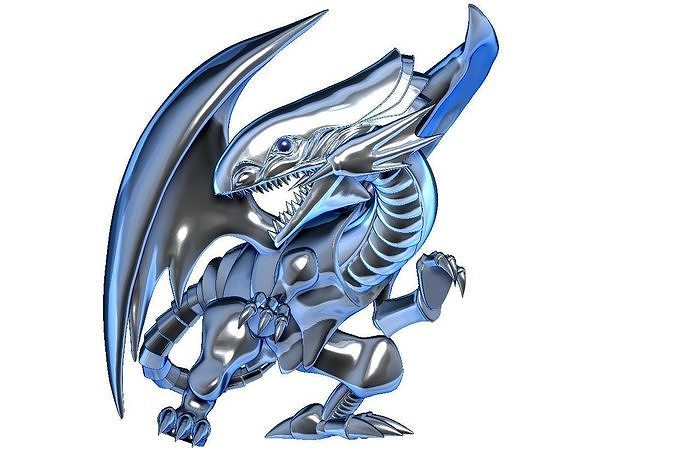 The world building in Blue Exorcist pulls primarily from four different religions in order to allow for every perception available when saying the word exorcist. The main class of exorcist students can all be seen following one or more of these religions in how they perform in combat. Judaism and Christianity, specifically Catholicism, are the easiest ones to notice. With the demon world being referred to as Gehenna, a valley in Israel that was the site of human sacrifice through immolation which became another word for Hell, the Vatican is the overarching council in the exorcist community, and the story itself follows the son of Satan, the inspiration is easily tracked. The main character, Rin Okumura, and his brother, Yukio, even grew up in a church, raised by Father Shiro Fujimoto. Demons that bear the names Mephisto Pheles, a reference to the demon Mephistopheles, and Lucifer also make appearances in the show. Along with an appearance from the Vatican, the Illuminati is also present in Blue Exorcist, another reference to Christian history as a secret organization of scientists that stood in opposition to the church.

The Shinto inspiration is easily tracked through Shiemi Moriyama and Izumo Kamiki.

Just in terms of exorcising demons, the show states that all demons have a fatal bible verse. Ryuji Suguro, also known as Bon, and Konekomaru Miwa along with many other exorcists have memorized parts of the bible in order to recite as needed during combat. Buddhism is present in those same characters. Bon, Konekomaru, and Renzo Shima all come from the temple where the Blue Night took place. Bon's father owns and cares for the shrine, and Konekomaru is looking to be a monk, as also seen in his character design. Both of them are ready to use sutras to fight demons and scripture. Shima fights with a khakkhara also known as a k'rik, a staff carried by Buddhist monks. Buddhist sects feature heavily in the series as well, particularly in the Kyoko Saga concerning the Myoda Sect. The Shinto inspiration is easily tracked through Shiemi Moriyama and Izumo Kamiki. Both are training to be Tamer exorcists, calling upon demons in order to form pacts and use them in combat. While this seems to be a direct transgression according to Christian teachings, in terms of Shintoism, the girls are dealing with yokai, Japanese spirits. Izumo personifies Shintoism more because of her family's long history of being shrine maidens, also known as a miko. With a Shinto mindset, Izumo does not immediately hate or disregard all demons she encounters since yokai can be either good or bad. This is why she is one of the first students to accept Rin after his heritage is exposed. Izumo's family faced evil in the form of a nine-tailed fox, also known as a kitsune, and have worked to contain it and cleanse it at their shrine in Inari. She also has demonic blood in her ancestry because of her family's relations to Byakko. Byakko also serve as Izumo's familiars, taking the form of white, ethereal foxes with red face markings. With so much inspiration, it's no wonder Blue Exorcist is such a well-beloved anime. The marriage of different exorcism styles brings nuance and originality to the series. More: MAPPA Vs. Wit Studio: Which Studio did a Better Job Adapting Attack on Titan?

Learn how to Make Your Manga Look Amazing In 5 Days

TagsWhat Religion Is Blue Exorcist Based On