And you might have asked yourself: what does this ora ora ora mean in Japanese? The answer is: not much. In Japanese, a single ora is a way to call for somebody's attention. A yell, like "Oi!" or "ayy!" or "hey!" or whatever. It gets used toward children or animals when they're doing something improper. You could translate it as "watch out" or "stop that!" depending on the situation. Sometimes it's used to make people look at stuff, so you can translate it as "look (at that)!" in such cases. Oh, check that out. I told you that was gonna happen, look! Sometimes, ora is used as a kakegoe, something you said while doing something, like "heave-ho!" or "one, two, three!" Except in this case is something you say while punching someone. In English, this could be translated as "take this!" for example. The word kora is similar, but is used more to scold than to tell people to look at things. Context: Kukuri correctly drew a "magic circle," mahoujin, but only after countless failures. She shows the failed magic circles to Nike. Completely. Specially in the sense of completely clean. To completely not know. To have absolutely no ideas. The way it's used in the oraoraoraora of JoJo is kind of like "take this! And this! And this! And this! And this! And this! And this!" and so on as he goes on punching. More literally, you could think of it as Jotarō telling his punching bag, err, victim, I mean, target to "look" at the punches, a call of attention, or something like that. It just boils down to Jotarō screaming something with each punch. 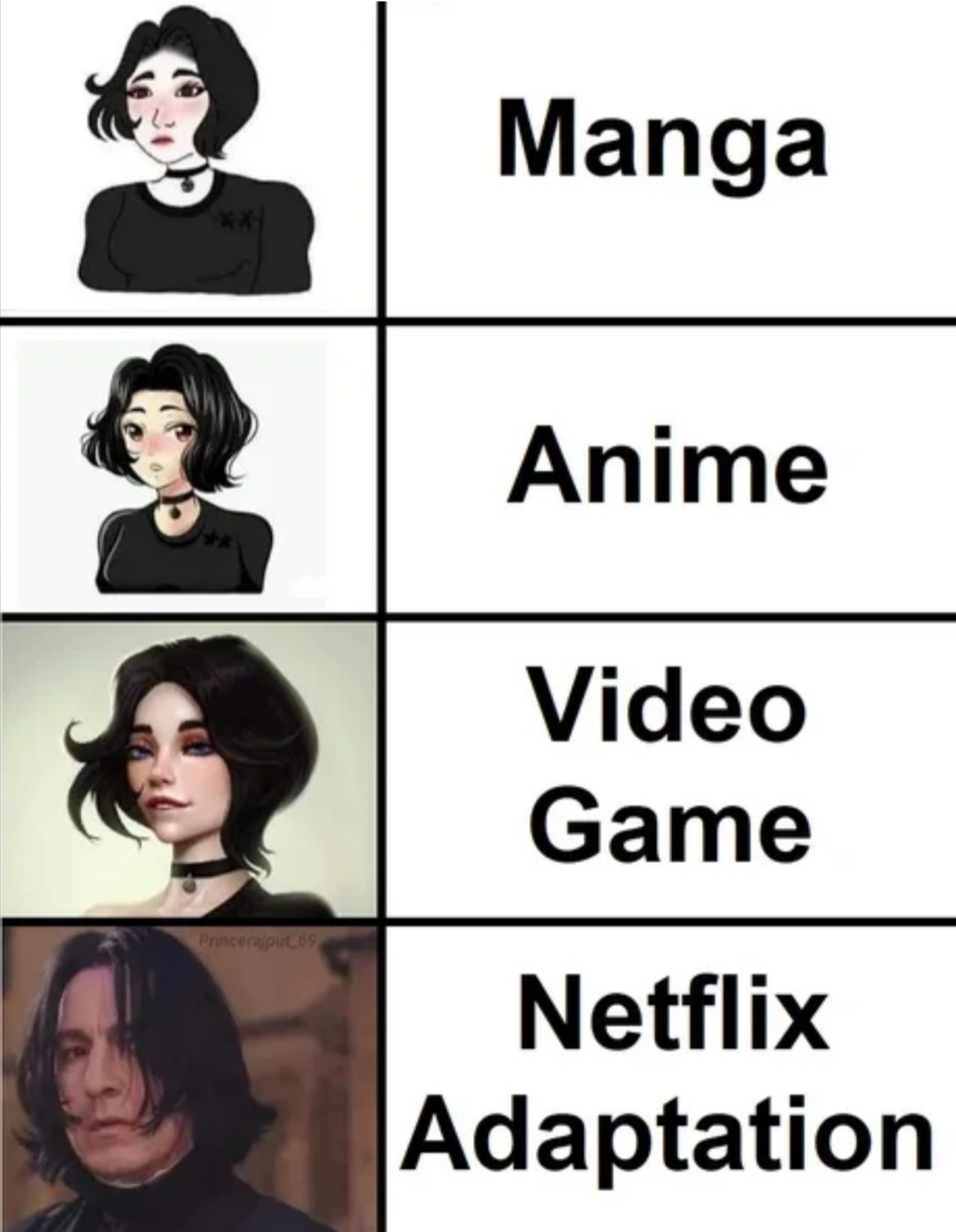