» » What Is The Real One Piece

One Piece is the name the world gave to all the treasure gained by the Pirate King Gol D. Roger. At least a portion of it once belongs to Joy Boy during the Void Century. The treasure is said to be of unimaginable value, and is currently located on the final island of the Grand Line: Laugh Tale. At some point during the Void Century, a man named Joy Boy came across an island located at the end of the Grand Line. Here, he left behind a treasure of unimaginable value. Stories of this treasure on the final island piqued the interest of Gol D. Roger, and he took the World Government forbidding exploration of the island as evidence of it being real. Only the members of the crew Roger Pirates that journeyed to the island know what exactly the treasure consists of. Upon arriving on the island and seeing Joy Boy's treasure, the Roger Pirates simply began to laugh.

Have You Heard? Manga Is Your Best Bet To Grow 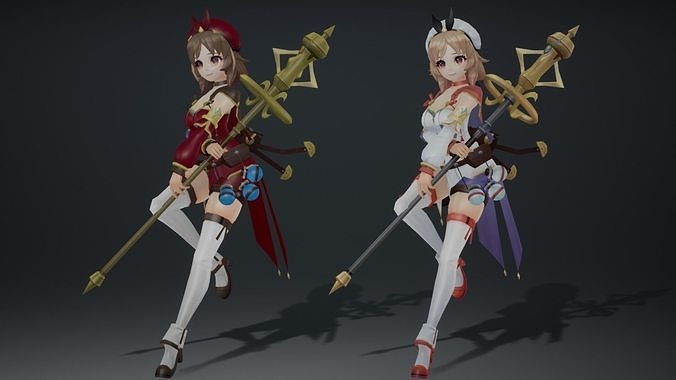 Roger described it as a "tale full of laughs", which gave him the idea to name the final island "Laugh Tale". Sometime after the Roger Pirates' discovery, the world at large would begin to refer to Roger's treasures as the "One Piece". Before Roger was executed, he announced to the world that this great treasure could be claimed by anyone who could reach it, thereby starting the Great Age of Pirates. The closest the Straw Hat Pirates have ever come to finding out the nature of One Piece was during the Sabaody Archipelago Arc, when Usopp tried to ask Silvers Rayleigh about it. However, Luffy stopped him on the grounds that learning about it from someone else would defeat the purpose of their adventures and that becoming the Pirate King would have little merit if he already knew anything about One Piece. After decades of speculations and doubts, the treasure's existence was confirmed by Whitebeard with his last breath.

He mentioned that "a grand battle will engulf the entire world" and "the world will be shaken to its core" when One Piece is found. During the Wano Country Arc, Big Mom had an internal monologue expressing the idea that "some of" the One Piece might be located in Wano Country rather than Laugh Tale. This has yet to be elaborated on further. That it should be read as "一つなぎ" - a more or less literal Japanese translation of "(in) one piece". That it should be read as "人繋ぎ" - a phrase roughly translating to "the rope linking all men". That it should be read as "hitotsu-nagi" or "一つ凪" - a phrase roughly translating to "one sea at peace". English translations - professional or otherwise - generally do not relay this text consistently, if at all. Eiichiro Oda himself confirmed in an interview with Momoko Sakura that the One Piece is not something like "the journey itself was the real treasure" and that it is, in fact, a physical reward.

TagsWhat Is The Real One Piece