» » What is the most expensive cellphone in the world

The world's most expensive smartphone is being hunted like a treasure because it is so rare and limited edition. JAKARTA - Smartphone prices should continue to decline. Because technology is developing fast. So, logically, old smartphones can't be more expensive than new phones. However, there are a number of smartphones that are specifically designed so they are very expensive. What you are looking for, of course, is not the fastest chip or the most advanced camera. However, about exclusivity. This special edition smartphone is made very limited. In fact, only a few units. Therefore, even though the technology is "obsolete" but collectors hunt it like a treasure. Virtue has a reputation as the most expensive mobile phone manufacturer in the world. They designed the phone like a piece of jewelry. One of them, the Virtue Signature Cobra, which costs USD 310,000 (Rp 4.6 billion). The phone was designed by Boucheron Vertu in France and assembled by hand in the UK. The phone is gold plated, flashy, with cobra accents. In the body are also pinned 439 rubies and 2 emeralds.

The screen is made of sapphire. 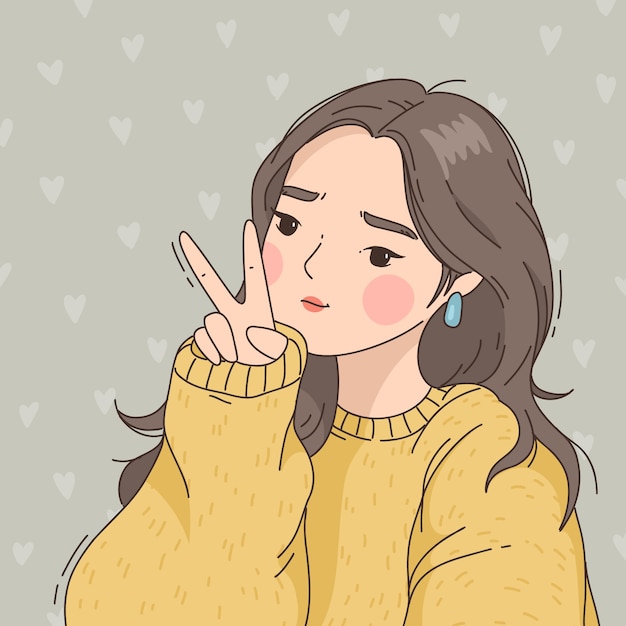 The phone is designed by Goldvish, a Swedish premium brand. The price of Goldvish Revolution is very high, because only 32 units were made. Namely, reaching USD 488,150 (Rp 7.2 billion). The shape is unique, like old school Nokia phones. The Goldvish Revolution is designed like a luxury watch with blade, sapphire glass and can be removed as a watch by Fredric Jouvenot. Las Vegas Jackpot was designed by Gresso, a world-renowned accessory designer. With a tag of USD 1 million (Rp 14 billion), this is one of the treasures sought. Because, only made as many as 3 units. Each phone has its own unique number engraved on the back. The body is made of 180 gram gold and black diamonds with 45.5 carats. The back panel is made of wood from a two hundred year old African tree. Each button is embellished with a 32-carat sapphire gemstone. As the name implies, Le Million which was also designed by Goldvish has a tag of USD 1 million (Rp 1.4 billion). This phone got the Guinness Book of Records as the most exclusive and most expensive phone in the world. The designer is Emmanuel Gueit, a jewelry and watch designer. The body is studded with 18 carat white gold and features 120 carats of VVS-1 grade diamonds. The screen is made of sapphire. This phone is only made 3 units. At a price of USD 1.3 million (Rp 19.3 billion), the Diamond Crypto Smartphone is one of the most expensive mobile phones in the world. Designed by Aloisson and manufactured by JSC Ancort. The body of this phone is made of platinum, while the logo and Home button are gold. Both sides of the body are decorated with 50 diamonds and 10 rare blue diamonds. There is also a touch of wood made from Ebony Macassar. The phone also has special encryption to protect the owner's data.

Take 10 Minutes to Get Started With Manga

TagsWhat is the most expensive cellphone in the world