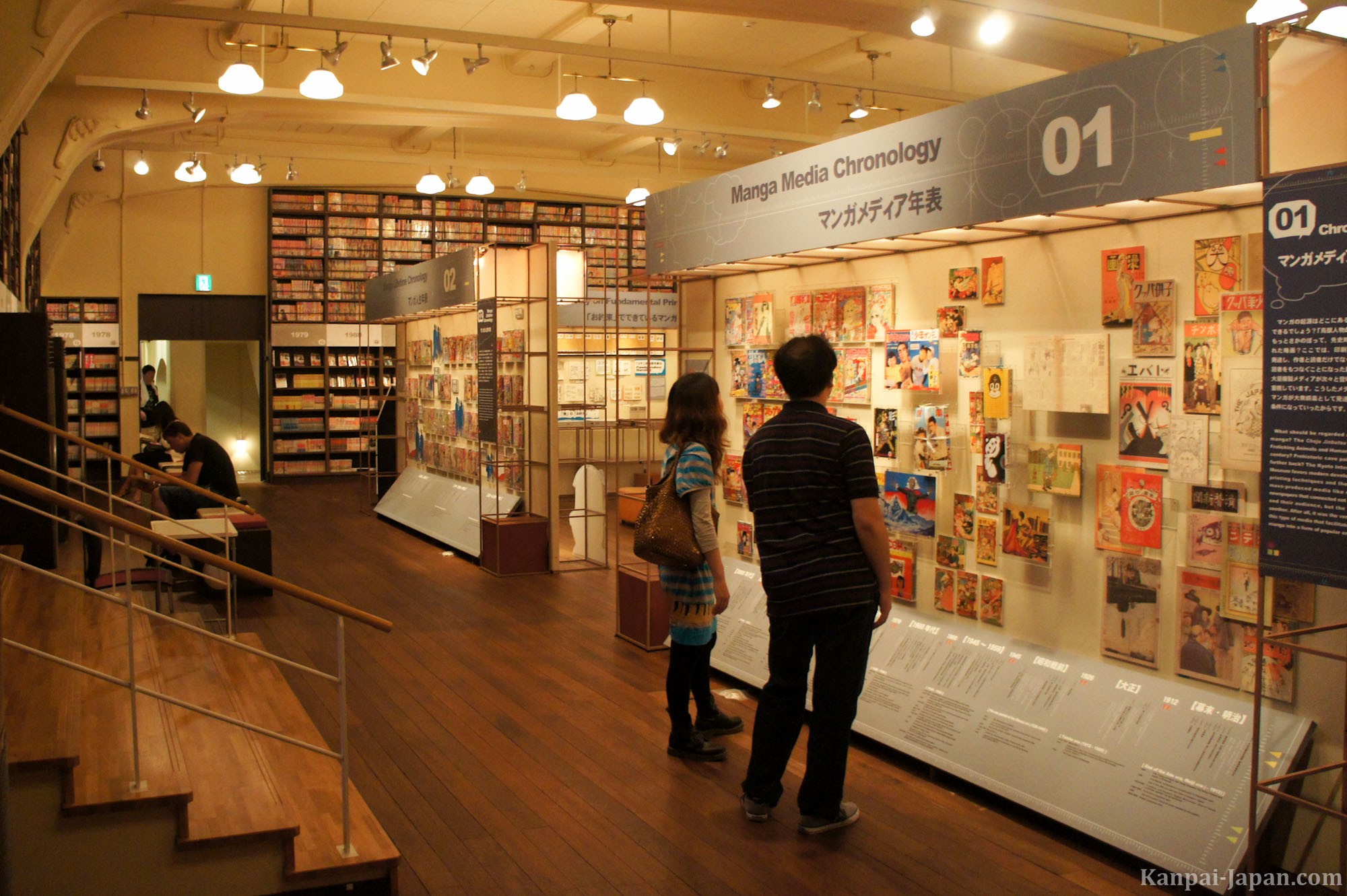 Sora in Rage Form. Rage Form is an ability introduced in Kingdom Hearts III. Rage Form is a special form accessible with any Keyblade and is made available as soon as you gain access to Formchanges. The command to invoke Rage Form can appear if Sora's HP is reduced to critical levels. When in Rage Form, Sora's clothes, skin, hair, and Keyblade become ink black, with glowing red eyes, an aura of darkness, and a fluorescent white swirling pattern on his pants, sleeves and a heart with the same swirling pattern on his hood. He leaves behind trails of dark red flames in his wake when he moves. While in his Kingdom Hearts II attire, Sora's appearance in Rage Form is identical to Anti Form. Activating this Formchange restores Sora's HP to full like any Drive Form would from Kingdom Hearts 2, making it the only Formchange to do so. While his Keyblade does not transform, Sora's combat changes heavily. He is able to unleash rapid, multi-hitting strikes with reckless abandon using a combination of Keyblade strikes and scratches from his free hand, teleporting to and around his target with each attack. His movement speed also increases, can guard with a dark Barrier and phase in and out of visibility with his dodges.

39;s still in his Kingdom Hearts II clothes, the model used is the one from Anti Form instead. 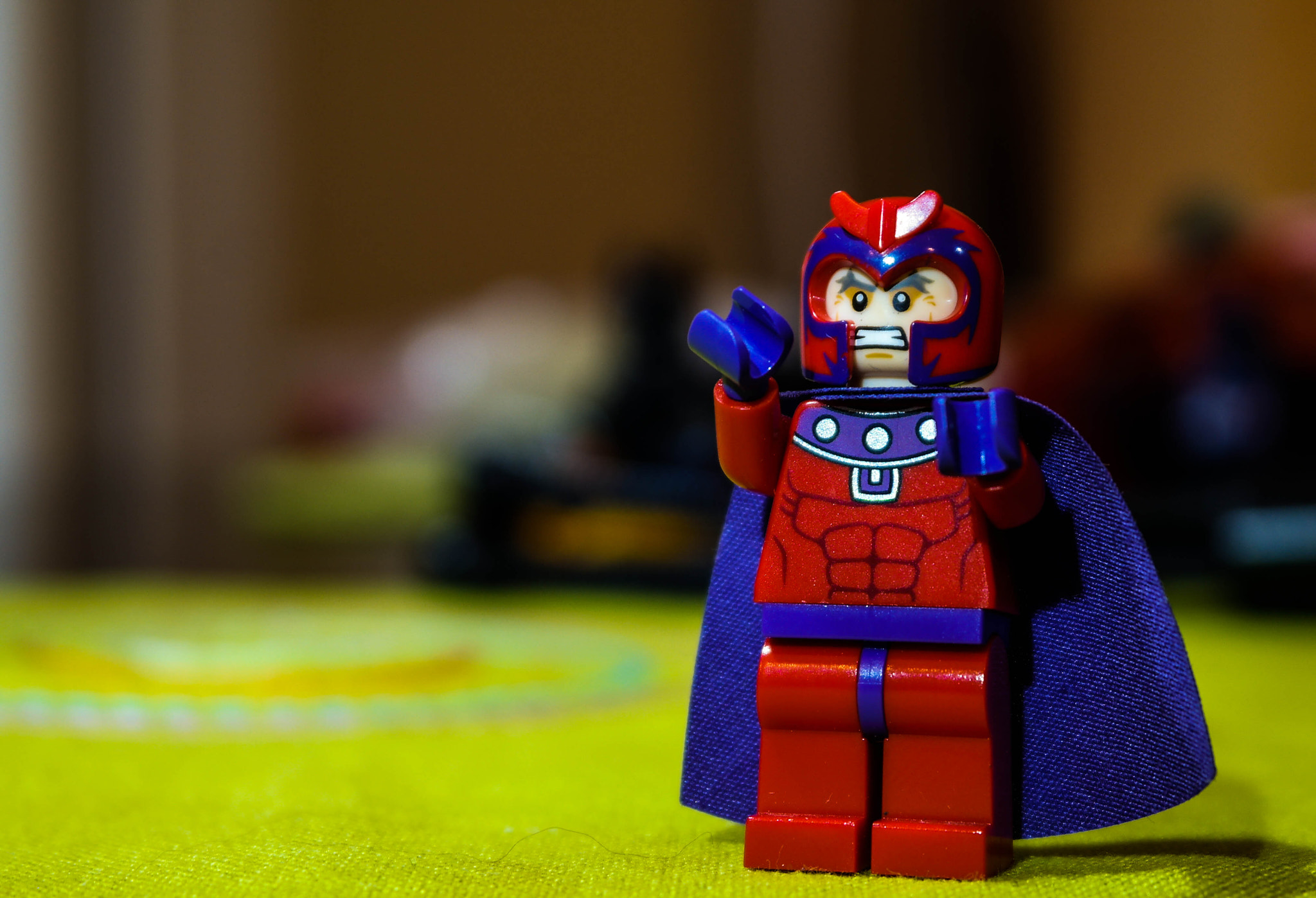 Sora can also still use Flowmotion and other movement abilities such as Doubleflight and Glide, however he is unable to switch Keyblades or use Magic, Items, Shotlocks or Links until Rage Form ends. Activating any situation commands with party members will end Rage Form prematurely. The situation command to trigger Rage Form will not appear all the time however. Exclusive to Rage Form is the situation command Riskcharge, readily available upon engaging the Form. When used, Sora sacrifices a portion of his heart to power up, spending half of his remaining HP to increase his attack power, and he is free to use it multiple times in order to stack the ability, also increasing the time left in Rage Form slightly each time it is used. As more Riskcharges are stacked, Rage Form's attacks in general grow as well, from spawning dark pillars during ground combos to increased power and range of the finisher to hitting more frequently during other parts of the combo which gain more visual effects. The visual effect of Riskcharge is a pink wisp following Sora around, representing the pieces of his heart as well as the amount of times the command has been used. The Finish Command appears when the maximum of 3 Riskcharges are used, and Sora has attack wildly around himself creating multiple dark spheres, before bursting them and inflicting heavy damage before reverting. Due to similar appearance, battle style and restrictions, many have compared this to Anti Form but with some notable changes: Rage Form can restore HP from allies and prizes and gain experience, Sora's party members don't disappear, you don't take additional damage in Rage Form, Sora still has his Keyblade in the form and so on. If the player goes Rage Form in the beginning of the game when Sora's still in his Kingdom Hearts II clothes, the model used is the one from Anti Form instead. Nomura explained this form is less "dark" than Anti-Form. While the former represents Sora's darkness, Rage Form is solely his anger.