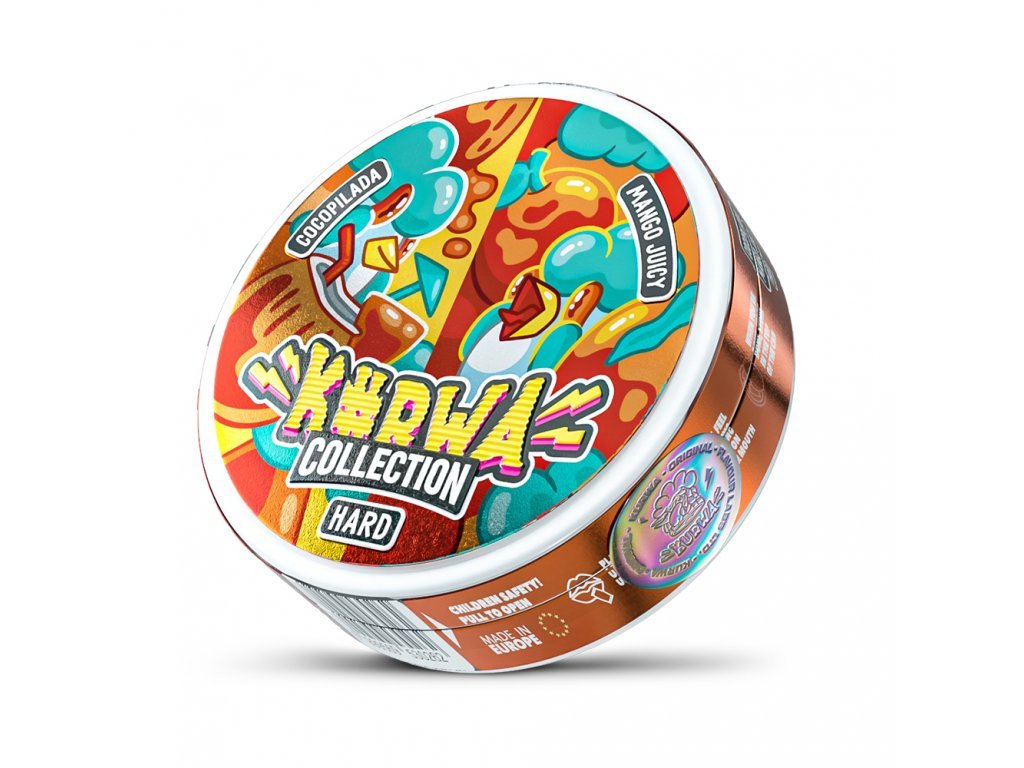 Stool ova and parasites exam is a lab test to look for parasites or eggs (ova) in a stool sample. The parasites are associated with intestinal infections. A stool sample is needed. There are many ways to collect the samples. On plastic wrap. Place the wrap loosely over the toilet bowl so that it is held in place by the toilet seat. Put the sample in a clean container given to you by your health care provider. In a test kit that supplies a special toilet tissue. Put it in a clean container given to you by your provider. Do not mix urine, water, or toilet tissue with the sample. Line the diapers with plastic wrap. Position the plastic wrap so that it will prevent urine and stool from mixing. This will provide a better sample. Return the sample to your provider's office or lab as directed. At the lab, a small smear of stool is placed on a microscope slide and examined. The laboratory test does not involve you. There is no discomfort.