» » What Is Mantis Honkai 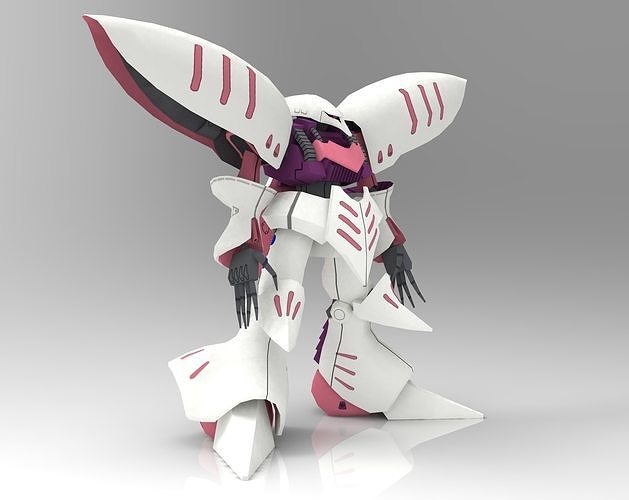 In the Previous Era, countless tactics were used to try and cheat extinction. This was one of their attempts. The MANTIS project, otherwise known as Project Soldier, is to give humanity a better chance versus the Honkai. The name stands for Massively Augmented Neo-Tech Integrated Soldiers, which is fairly accurate to what a MANTIS is. As suggested, it entails a human given strength through modified Honkai genes called Meta-Morph ICHOR (Intra-Chromosomal Honkai Gene Repeats). The genes are combined via the Meta-Morph surgery. They also created Meta-Morph Activators, which were to be used for extreme combat situations. This is always a risky process to take, however, and a human could very well cascade and become a Honkai Beast if they overdose. An Active Honkai Reaction, or artificial cascade, is the final form of the MANTISes that can be manually activated. It fully turns them into the Honkai Beast their genes came from.

All MANTISes have the natural instinct to activate it and have to be actively suppressing it. Dr. Mobius is known to have activated this form (with her sim being able to access a less powerful version), and Kevin said if he were to unleash his, the world would end. Originally, Kevin Kaslana was made into a MANTIS to defeat the 7th Herrscher. He was infused with the genes of Parvati to give him the ability to drown out the Herrscher's fire with ice. It was successful, and Dr. MEI went on to create more soldiers. But this experiment had consequences, and he became freezing cold in body temperature. Physical contact with humans could prove fatal for them. Others followed in his path with varying success. It was rare for people to survive the surgery, and it is unknown how many MANTISes were made in total. It has been confirmed that Dystopia and Ato were both MANTIS, at least. When the 11th Herrscher was attacked, only 13 soldiers survived the battle. These MANTISes were brought together under the banner of "The Thirteen Flame-Chasers" as the last hope of humanity. Their leaders are Kevin and Elysia.

Alongside Su and Fu Hua, Aponia is one of the few psychic MANTISes.

Elysia was the one to decide the ranking. It was less based on strength and more on her whims. For example: Fu Hua was coded twelfth because she was young, and Elysia did not want her to get swept up in politics. Mobius was ranked tenth to reduce her influence over the group. Fu Hua in particular is a special case, due to being the only confirmed Flame-Chaser to have perfectly adapted to SWARA. It is also important to note Kevin's Parvati genes were passed down onto his descendants. Activation of these genes is required though. Siegfried Kaslana managed to do so in order to combat Sirin, but it had a lasting impact on his body. The other Flame-Chasers regard Aponia with caution, especially since she has a power akin to mind control. Alongside Su and Fu Hua, Aponia is one of the few psychic MANTISes. She is kept in the Deep End indefinitely to ensure the safety of the remaining members of MOTH. When Su visited her once, he described "holy music" filling his head, causing him to have a desire (which he resists) to worship her. Kosma was eventually confirmed to be a Flame-Chasers, but as for the others mentioned in Hero's Memory 11, their relation to the Flame-Chasers is unclear.

The word MANTIS in Greek means "seer" or "prophet". 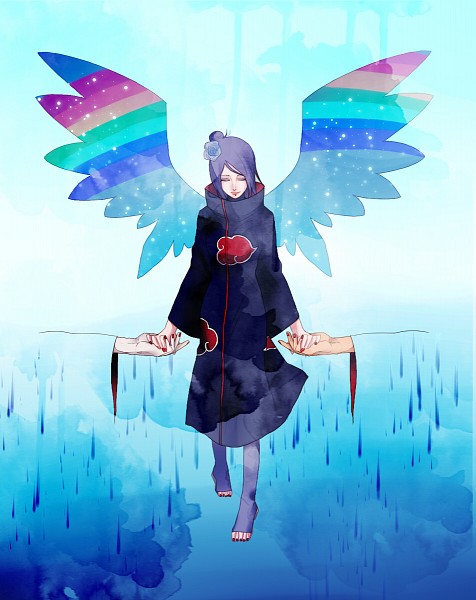 A few things have been confirmed: Dystopia is Kosma and Griseo's friend and Ato is Griseo's father. These two were among the first 7 MANTISes, with Dystopia being described as having the power of psychokinesis. The MANTISes players meet in "Elysian Realm" are a manifestation of their memory, and not the people themselves. Every manifestation of memory in the "Elysian Realm" is aware to some extent of the activities of their real selves. Several know their deaths (or at least infer they died), Kevin's knows the real one's whereabouts, and so on. On the other hand, Fu Hua's does not seem to be aware of her role in the present, and SAKURA's is unaware of her death and anything that transpired after it. The word MANTIS in Greek means "seer" or "prophet". The Honkai Beast whose genes were used for each MANTIS is based on a mythological being from Hinduism or Buddhism.

Three Simple Tips For Utilizing Manga To Get Forward Your Competition